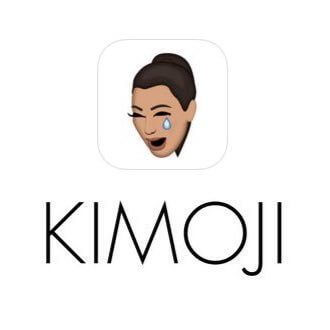 Apple Inc. has laid the foundations for its new sticker economy, with an overhaul of iMessage in iOS 10 due soon, popular celebrity Kim Kardashian is expected to dominate it, says a report from Quartz. Stickers are worth a lot of money to the chat platforms. Last year, the chat app LINE earned $268m from the virtual tchotchkes. 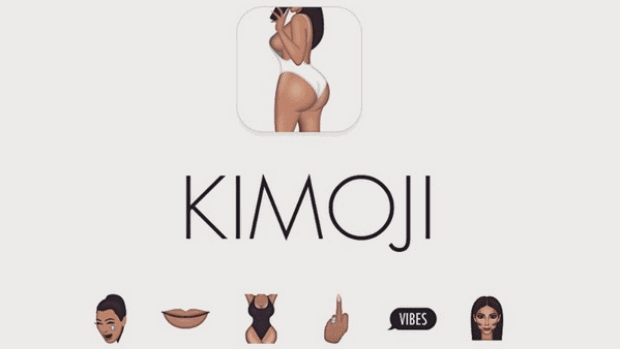 Last December, Kim released a hit sticker app called Kimoji – for $1.99. The Kimoji allowed users to paste custom-made images of Kim Kardashian West into their messages. As per the data from app analytics firm Sensor Tower, Kimoji is by far the biggest money-maker among celebrity-emoji apps on the App Store.

Kimoji’s potential to make money are going to explode when stickers are baked in to the iOS 10. Randy Nelson – an analyst at Sensor Tower – says it is clear that users are willing to pay a premium for stickers. “Initiatives like [the iOS 10 changes to iMessage] will only increase their adoption as users can buy emoji from within the most popular messenger and have them seamlessly integrated,” the analyst notes.

This year, Kimoji is on track to make over $2.8m in revenues worldwide. Also, Kimoji is never ranked below the top 10 most downloaded apps in the App Store’s “entertainment” category. It is about to make about 10 times the revenue of its closest US rival – sticker apps from Justin Bieber and basketball star – Stephen Curry.

What makes Kim’s app a success?

The success of the Kimoji app can be attributed to disparate factors. It is keyboard app, meaning it can be universally accessed from any iPhone app that requires text input. Also, the app is still “fiddly” because it is a keyboard app, the report says. The iPhone users have to activate it in their phone settings before it is available. “By contrast, a version of Kimoji released as a native sticker app for iMessage would be frictionless,” says Quartz.

For making her app, the popular celebrity works with a Los Angeles-based firm called Whalerock Industries. Whalerock would not say how it shares the revenues of the app with Kim. Jen Allen Garcia – the staff in charge of turning Kardashian’s vision of emoji into virtual reality – says Kim comes up with ideas and they execute those. “She’s very particular, very specific. She’s incredibly detailed,” says Garcia.

Meanwhile, with Apple Inc. revamping its messaging platform, suggests the sticker economy is here to stay. Nelson says stickers in the chat apps could be shaping up to become a new “platform war.” And, as Apple Inc. builds on its efforts, Garcia and Kim are also working on their next move. “We’re always educating ourselves,” Garcia says. “It’s about defining the space.”