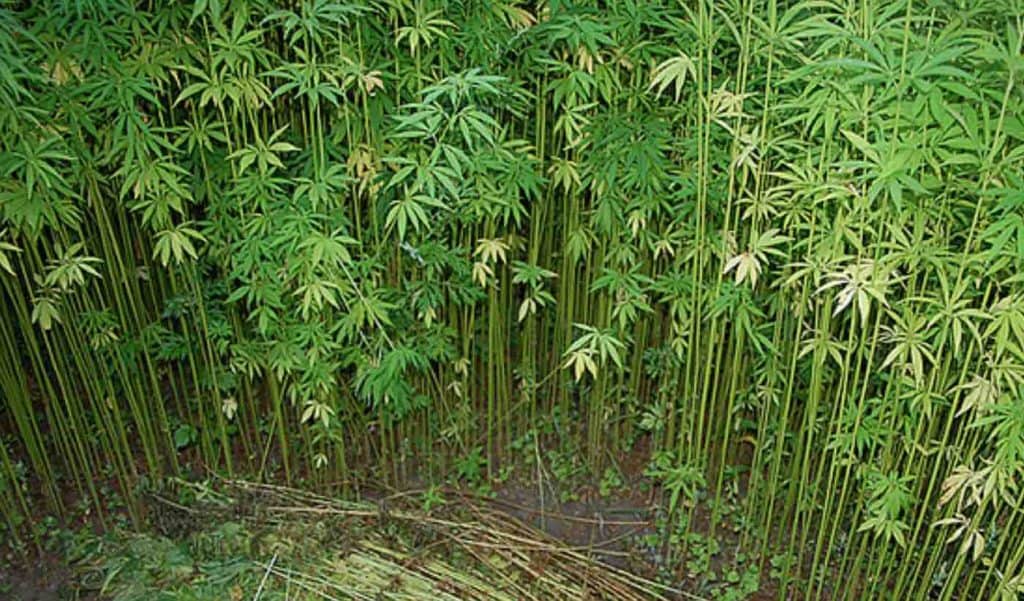 Aphria (NYSE: APHA) stock price has been outperforming negative market trends over the last couple of months. The North American Marijuana Index has lost almost half of its value since the start of this year. 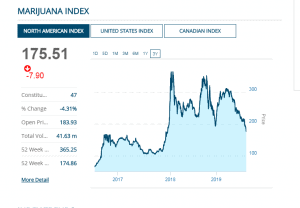 Despite the substantial decline in marijuana index, Aphria stock price stood taller against the market headwinds. Its stock traded in the range of $6 throughout this year.

The company has been enhancing investor’s confidence through its financial and operational performance. The company has topped revenue and earnings forecast for the fourth quarter and fiscal 2019.

Aphria’s revenue of C$128 million rose 970% from the previous year quarter. Full-year revenue grew to $237 million from $36 million in the past year.

The company remains profitable in the fourth quarter despite an aggressive investment strategy. It generated net income of $15.8 million in Q4 while adjusted EBITDA was standing around $0.2 million.

It planted over 200,000 plants in the newly expanded area of Aphria One cultivation. Aphria Diamond is now fully constructed and it is ready to come online after regulatory sign-off. The company’s total annualized capacity stands around 255K kgs.

Aphria appears in a robust cash position to support investment activities. It ended the quarter with $571 million of cash, cash equivalents, and liquid marketable securities. The significant cash balance and strong balance sheet will help it in funding planned Canadian and International growth.

The company expects similar growth in fiscal 2020. Its revenue outlook for fiscal 2020 stands at $700 million compared revenue of $237 million in fiscal 2019. It expects adjusted EBITDA around $88 million to $95 million. Therefore, Aphria stock price is likely to create a bullish trend in the days to come.