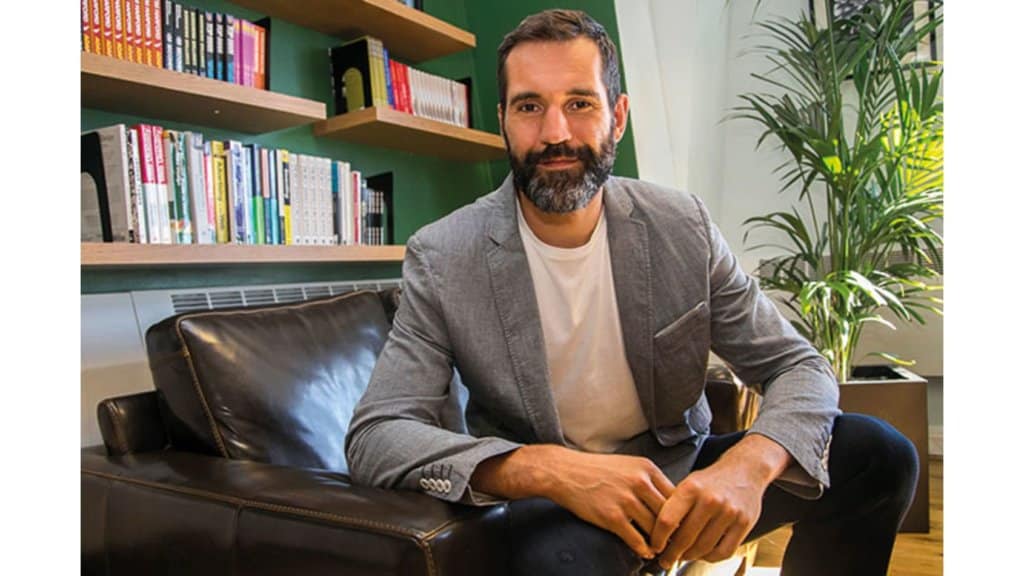 A bitter row has broken out between the board of Amigo Loans and its founder shareholder as the troubled firm looks for a buyer.

Shares in the Bournemouth-based firm tumbled to a record low after James Benamor (pictured), who launched the high-cost lender in 2005, said the loans firm board was “committing slow motion suicide”.

Benamor said the firm “must immediately cease lending” and launch a judicial review against the tougher regulatory climate it has faced over the last year, in a blog published late on Wednesday evening.

But the founder said the board’s response has been to refund “almost all complaints received, but continued to lend on a virtually unaltered basis, hoping no one would notice”.

However, Amigo said on Thursday that Benamor’s statement “contains several material inaccuracies and is fundamentally incorrect in a number of respects”.

It added: “Amigo does not accept Mr Benamor’s account of events.”

Shares in the FTSE 250 firm plunged by a third to 25.5p on Thursday, they have lost 90 per cent of their value since last June. Benamor is the firm’s majority shareholder.

Amigo lends money to people with poor credit ratings, but who can offer family and friends to guarantee missed repayments and defaults. The business accounts for 80 per cent of the UK’s guarantor loan market.

Business up for sale

However, it has faced increased pressure from the Financial Ombudsman Service and the Financial Conduct Authority over its assessment of who can afford its loans.

In January, the business said it had put itself up for sale, adding that it was in talks with several suitors.

Last month, Amigo said its pre-tax profit for the first nine months of its year slumped to £53.5m from £79m, adding it was withdrawing its full-year guidance.

It said impairment charges as a percentage of revenue lifted 31.5 per cent, from 24.2 per cent the previous year, while it increased its provision for complaints to £18.7m.

Majority shareholder steps down from board

Amigo today said it planned to continue with the sale process “notwithstanding the potential disruption”.

However, several analysts say Benamor’s comments show he is now against a sale, effectively vetoing the move.

Benamor founded the business 15 years ago, resigned as chief executive in 2016. The company floated in 2018, with the founder returning to the board last year, before stepping down this week.