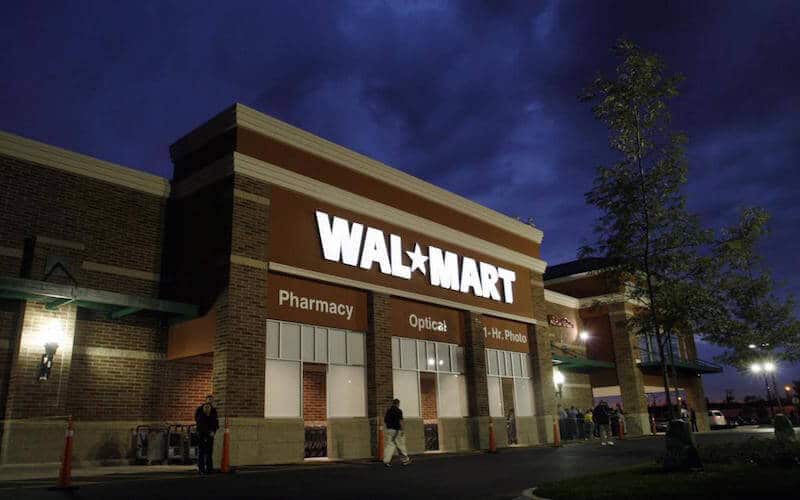 Wal-Mart Stores, Inc. (NYSE:WMT), McDonald’s Corporation (NYSE:MCD), Starbucks Corporation (NASDAQ:SBUX) and Target Corporation (NYSE:TGT) are the most visited stores in America. This was revealed from data collected in a survey by consumer behaviour analytics firm “Placed” in March. To rank the country’s most popular stores, two key metrics were considered – the percentage of American shoppers who visited the stores, and fiscal 2014 U.S. sales.

Here’s a low-down on the findings of the survey:

Wal-Mart is by far the most visited store, with close to 52 percent of all American consumers having dropped in at least once during the period under consideration. In terms of revenue, the numbers are even more staggering.

For fiscal year 2014, Wal-Mart Stores, Inc. (NYSE:WMT) recorded sales of $485.7 billion – the largest revenue figure for a single company anywhere in the world. This was largely possible due to its extensive presence in the length and breadth of the country, with a total of 4516 nationwide stores.

There are more than 16,000 McDonald’s restaurants in the U.S., and about 48 percent of consumers in the country visit the fast food chain. Last year, company-operated stores reported revenue of $18.2 billion, down from the year-ago period.

However, franchised restaurants had an increase in y-o-y sales at $9.3 billion. McDonald’s Corporation (NYSE:MCD) spent $1.4 billion on marketing in 2013, compared to Wal-Mart Stores, Inc. (NYSE:WMT)’s $1.8 billion.

The popularity of the Starbucks brand can be gauged from the fact that the company is not even in the top 100 advertising spenders in the country. Yet, close to 32 percent of all U.S. consumers go to any of the more that 11,000 stores that dot the country.

Another interesting facet is the profile of Starbucks Corporation (NASDAQ:SBUX) clientele – generally from the higher income categories. In fact, the regions with the most concentration of Starbucks restaurants are typically amongst the most affluent zones.

Close to 24 percent of American consumers visited a Target store at least once during the period of survey.  The company may be faltering in its international ventures, with a $5.4 billion write-down, but back home, it is still among the most often visited stores– thanks largely due to its huge advertising spending.

Target Corporation (NYSE:TGT) booked almost $1.7 billion in advertising costs in 2013. And the strategy seems to be working, as the discount retailer tries to reclaim customers it lost post the massive customer data breach.