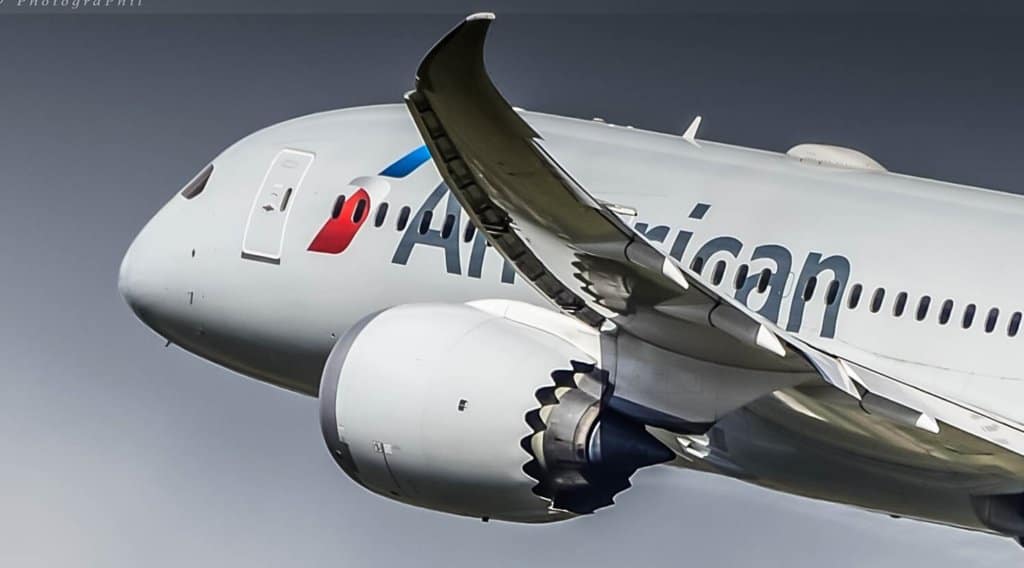 American Airlines (NASDAQ: AAL) stock bounced almost by half as the $2trn stimulus package was passed by Congress this week, but carriers are still burning through millions of cash each week with little coming back in revenue.

American Airlines lifted just under 2% on Thursday to close at $15.66, building on a 47% jump this week as investors have piled back into the stock. However, travel-related firms have battered by the outbreak due to lockdown restrictions, which still mean the airline lost 21% of its value over last month.

The targetted cash grant of $25bn from the White House for airlines is earmarked to wages, and worker benefits while the loans are against an equity stake. This implies airlines look set to plough through 2020 with higher debt loads and big losses despite grants that will only cover salaries for the next few months.  suggesting liquidity related headwinds to continue in the next couple of years.

“Travel restrictions and evaporating demand mean that, aside from cargo, there is almost no passenger business,” IATA Director General Alexandre de Juniac said in a statement. “For airlines, it’s apocalypse now.”

Also, the coronavirus pandemic that has slashed stock markets is still spreading at pace. New York is turning out to be the epicenter of the American coronavirus outbreak as infections rise above 80000 with more than 1100 deaths, throwing into doubt US President Donald Trump’s position of reopening the economy by Easter.

“The notion that the book is written on how this is going to play out across the country is dangerous,” said Dr. Kent Sepkowitz, Medicine and Infectious Diseases at the Weill Cornell Medical College in New York City. “We’re seeing New Orleans going up now, Detroit. (In) the next few weeks, many cities will have a New York story.”

American Airlines stock rally could turn out to be a dead cat bounce as demand is likely to take a longer time to come back even if the outbreak fades over the few months. The carrier drew on a $1bn term loan this week and the company is sitting on $3.5bn of cash and short-term investments.