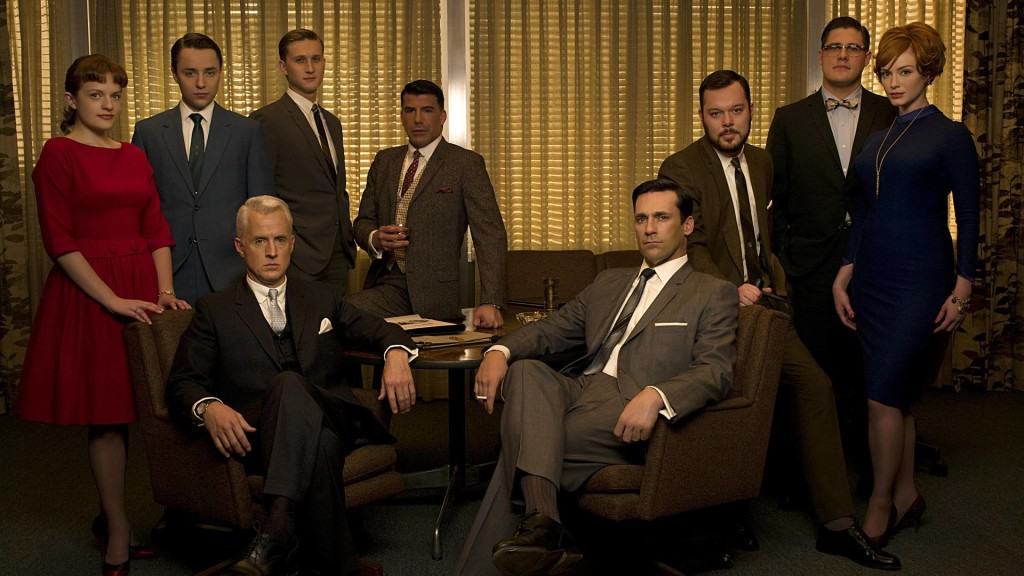 AMC Networks Inc (NASDAQ:AMCX), one of the companies credited with bringing about the Golden Age of American television, is riding high after Mad Men, one of the company’s flagship dramas met its end on Sunday night. The show, which followed the life and times of advertising executives on Madison Avenue during the 1960s, ran for seven seasons over eight years. 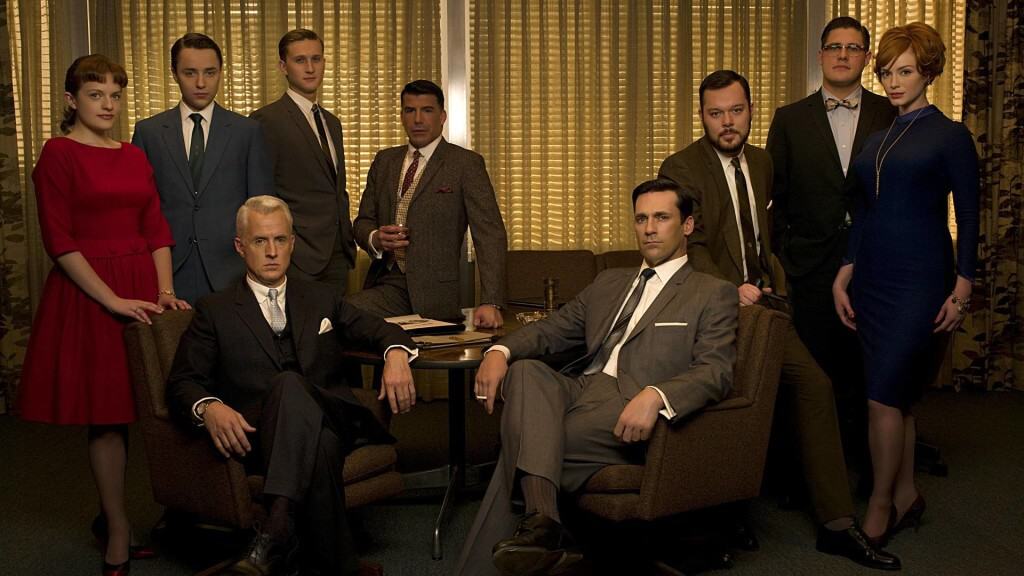 Since the beginning of 2015 shares in AMC Networks have performed remarkably well, gaining more than 20% since January 1. The company is left with a large hole in its schedule now that Mad Men no longer graces the screen on Sunday nights, but investors aren’t worried. AMC Networks has an incredible ability to hit on, and create, cultural phenomena.

AMC Networks spawned the modern period drama with Mad Men, and the format has almost grown out of control.

Treatments are now being given to everything from Prohibition-era Atlantic City in Boardwalk Empire, War-time industrial England in Bomb Girls, and 1980’s Texas in Halt and Catch Fire.

Here isn’t the place to discuss the cultural impact of Mad Men, there’s plenty of great discussion about that going on around the web today. The show had a significant effect on the development of the business of television, however, and it, along with The Walking Dead and Breaking Bad, made AMC Networks one of the most important creators of the format.

Stock in AMC Networks has gained 118% in the last five years on the back of its innovative approach to drama serialization. The company’s P/E ratio currently stands at 17.86, meaning a good amount of earnings growth is already priced into the stock.

Investors are looking at AMC Networks as a growth opportunity, and as television transforms they’ll be looking for it to keep up with technological trends and keep delivering great content that people want to pay for.

The future of television and AMC

With its current offerings, with Walking Dead in the lead, AMC Networks creates some of the most demanded content on cable. Companies like Comcast Corporation (NASDAQ:CMCSA) can’t offer their services without the likes of Better Call Saul and Mad Men, and AMC Networks has pricing power as a result.

AMC was received by about 95 million households in February of this year. The channel will soon be available on the DISH Network Corp (NASDAQ:DISH) Sling service, and may be part of an unannounced Apple Inc. (NASDAQ:AAPL) TV streaming service.

For as long as AMC Networks produces great content like Mad Men, the company will find a way to get it to customers. As television moves to a more a la carte model, the price the company charges may even increase. That is, at least, what investors are hoping the company manages in the coming years.