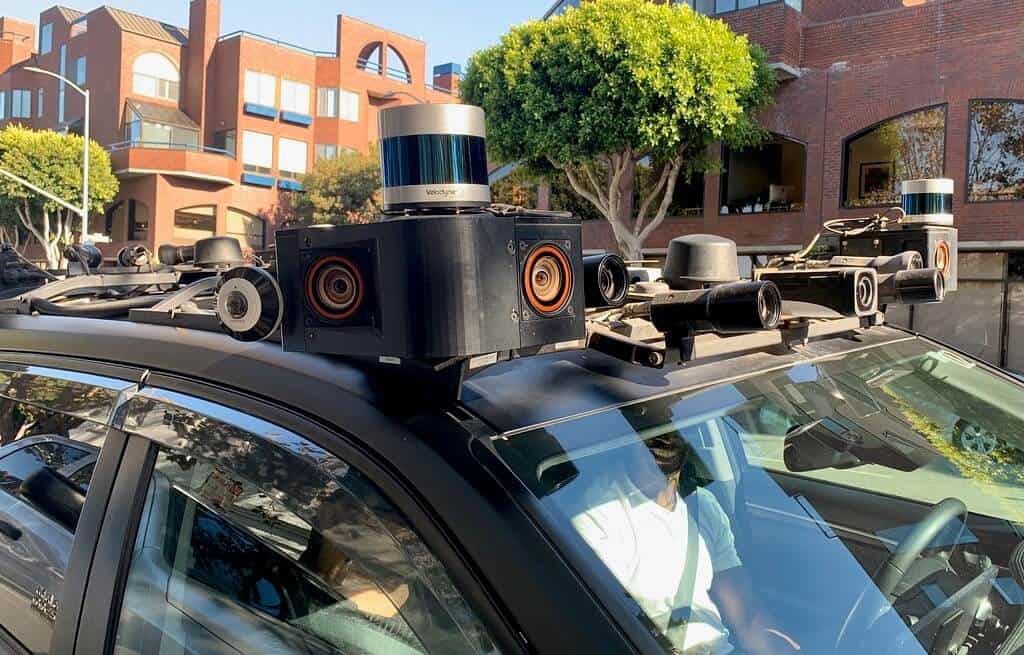 Retail giant Amazon has agreed to buy self-driving startup Zoox in a deal reported to be worth more than $1bn and expands its presence in this cutting edge technology.

that gives it options to use autonomous technology in either ride-hailing or its delivery network.

The world’s largest online retailer paid $1.2bn for the smaller California-based firm, according to the Financial Times. Waymo, backed by Google-0wner Alphabet, was also interested in bidding for the business. However, the deal values Zoox at much less than the $3.2bn valuation it achieved in a funding round in 2018.

“Zoox is working to imagine, invent, and design a world-class autonomous ride-hailing experience. Like Amazon, Zoox is passionate about innovation and about its customers, and we’re excited to help the talented Zoox team to bring their vision to reality in the years ahead,” Amazon’s chief of its consumer division Jeff Wilke said in a statement. Neither firm would confirm the size of the deal.

The move would expand the e-commerce giant’s reach in autonomous-vehicle technology. Amazon took part in the funding round of the self-driving car startup Aurora Innovation $530m early last year

News of the acquisition on Friday made headlines across all major publications and social media sites, getting a reaction from Elon Musk himself. Tesla-founder and chief executive went as far as to call Jeff Bezos a copycat in a Tweet.

In April, Zoox settled a lawsuit with Tesla after admitting that some new employees it hired from Tesla were in possession of documents when they joined Zoox. Tesla had filed a lawsuit in March last year against four former employees and Zoox.