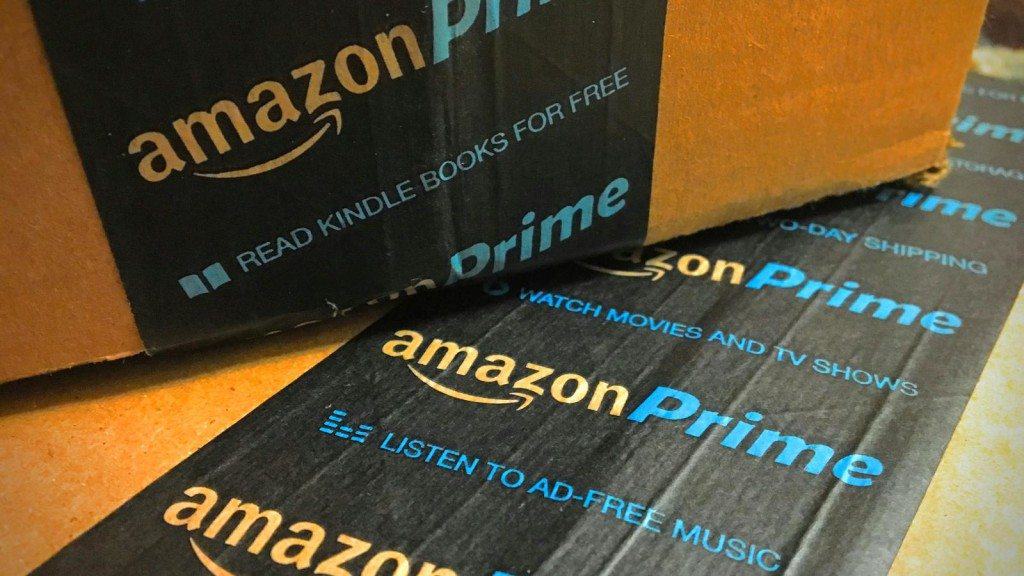 The e-commerce giant Amazon.com, Inc.  has filed lawsuits against three sellers operating on its website for creating fake reviews about their products. The sellers, which also include a Chinese company, were using ‘sock puppet’ accounts to post fake reviews about their products, according to the e-commerce company. On Thursday, Amazon said that it will open two new fulfillment centers in Edwardsville, Illinois. The facilities will create more than 1,000 full-time jobs.

Last week, the company announced that it isopening a second fulfillment center in Joliet, Illinois, and two new warehouses in California. The company’s existing facility in Joliet has 1,500 full-time employees. The new 700,000 square-foot facility in the city will create more than 2,000 full-time jobs.

The cases, filed with the American Arbitration Association, blamed sellers of creating or paying for fake reviews. The sellers were creating the reviews themselves with fake accounts, The Seattle Times reported.

The false reviews represent 30-45% of the sellers’ total reviews, according to the company. The sock puppets can be defined as made-up people created to post gushing comments.

“Our goal is to eliminate the incentives for sellers to engage in review abuse and shut down this ecosystem around fraudulent reviews in exchange for compensation. Lawsuits are only one piece of the puzzle,” Amazon spokeswoman Julie Law in a statement. “We are working hard on technologies that allow us to detect and take enforcement action against perpetrators while also preventing fake reviews from ever surfacing.”

Amazon.com, Inc.  wants the defendants to be banned from selling on its website or accessing its services. The company is also seeking the profits the sellers made on Amazon, attorneys’ fees, and damages exceeding $25,000.

Amazon’s new fulfillment centers in Edwardsville will span more than 700,000 square-feet each. One facility will process orders for larger items like big-screen televisions, sports equipment or kayaks, while the other will handle smaller items such as books, toys and electronics.

“Illinois has been a great place to do business for Amazon and we look forward to adding two additional fulfillment centers and creating another 1,000 full-time jobs with benefits on day one in the state,” stated Akash Chauhan, vice president of North American operations at Amazon.

“The elected officials throughout the city and state have been very supportive of Amazon and we thank them for helping make this possible. We’re excited to soon call Edwardsville home and become an active member of this vibrant community,” Chauhan added.