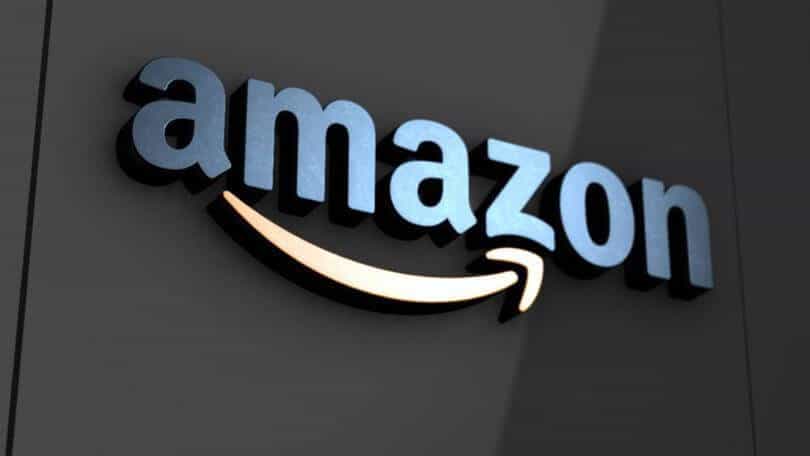 Amazon stock soared close to 14 per cent in the last month to the record level of $2180. AMZN share price grew 31% in the last twelve months. The share price rally has pushed its valuation above the $1tl level, making it the world’s fourth-largest company. Morgan Stanley and other firms are presenting a bright outlook for AMZN share price.

Morgan Stanley analysts believe the company’s strategy of investing in high margin areas has been boosting margins and earnings. The analysts say the underperformance in fiscal 2019 is mostly blamed on profitability. Amazon shares grew only 23 per cent in 2019 compared to the S&P 500 gain of 31 per cent.  “With that concern now fading for Amazon specifically, we think the catch up may have just begun,” Morgan Stanley analysts said. 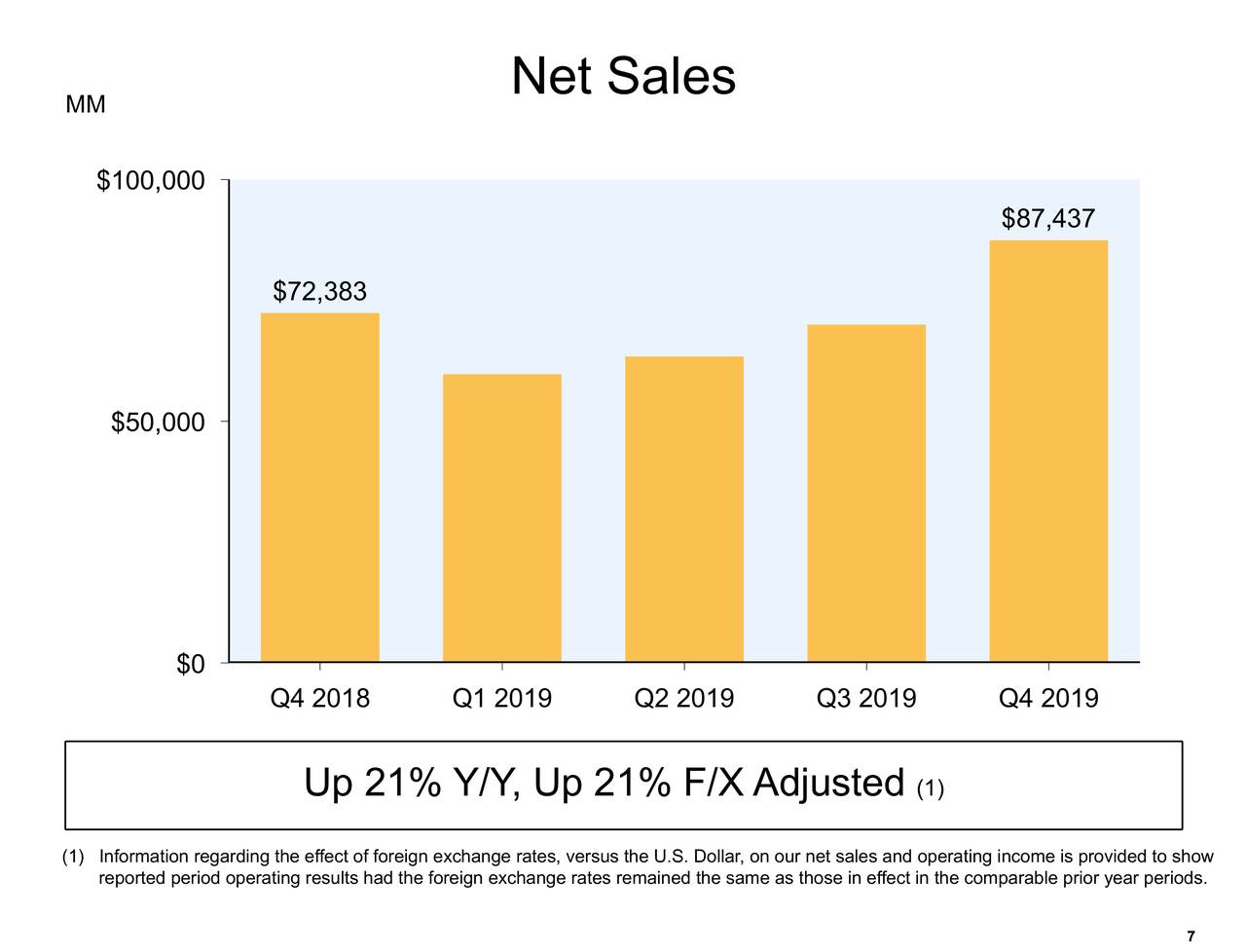 Amazon’s share price also received support from the fourth-quarter beat and a robust year over year growth in financial numbers. Its fourth-quarter revenue of $87.44bn topped estimates by $1.34bn; the revenue increased 20.80 per cent from the past year period. The company expects first-quarter revenue in the range of $73bn compared to the consensus of $71bn. The company had generated operating cash flow growth of 25 per cent in fiscal 2019. It expects high double-digit earnings and cash flow growth in fiscal 2020.