Amazon.com, Inc. investors might find the next four years very tough now that Donald Trump has emerged as president-elect of the United States. Amazon’s CEO, Jeff Bezos and Donald Trump had some media skirmishes during the campaign and build up to the election and it seems that Bezos will be the one to eat the humble pie after all. Investors are worried about what a Trump presidency might mean for the e-commerce giant and Amazon’s stock declined 2.6% after the news of Trump victory broke.

Here’s why Trump might make life hard for Bezos

Amazon.com, Inc, Jeff Bezos, and the Washington Post (owned by Bezos) might find themselves on Trump’s list of enemies. Most presidents keep such a list under different names – one of Obama’s aides, Valerie Jarrett has a sh** list of perceived Obama enemies. Trump shows most of the traits of a petty bully and Jeff Bezos should prepare for tougher times ahead. 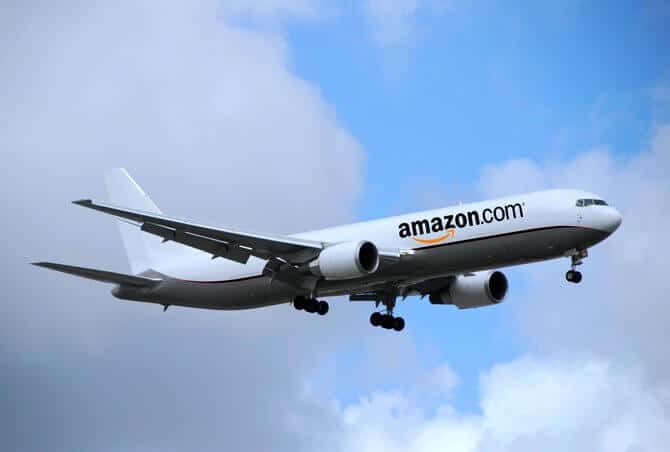 Jeff Bezos got into Trump’s black book when he assigned a team of 20 reporters to dig up as much dirt as they can find on his past during the campaign. Trump revealed that 20 reporters were on the trail of him and his staff every single day all in a bid to find enough dirt to discredit him in the polls. Trump however, thinks that Bezos is  not altruistic but that he has personal reasons to ensure Hillary Clinton’s victory in the election.

When asked by Bezo’s would rather have Hillary win, Trump said Bezos is worried that a Trump presidency will probe Bezos and his empire. He says, “He’s worried about me. He’s got a huge antitrust problem because he’s controlling so much.” Trump maintains that Amazon has shown that it can traits kill retail rivals.

Trump also notes that Bezos is using the Washington Post to pull wool over the eyes of the IRS on taxes. He also hinted that Bezos pulls the strings on the Washington Post’s reporting tone and editorial voice as leverage to court favors. He says, “he (Bezos) bought this paper for practically nothing, and he’s using that as a tool for political power against me and against other people.”

Here’s how analysts thin Amazon will fare under Trump

The decline in Amazon ‘s stock yesterday in sharp contrast to broad gains in the market is an omen of things to come. Back in May, MarketWatch‘s Nigam Arora notes that Amazon is in a weak place right now “if Trump becomes president, there are significant risks to Amazon… Such risks are not discounted in the price of this stock at this time. In other words, investors right now are not being compensated for Trump risk.”

However, Neil Doshi at Mizuho thinks that the fears that Amazon would suffer under Trump are misplaced. He noted that “We remain buyers of Amazon’s stock given its growing market share of retail dollars shifting online, strong flywheels around its core business, and continued strength and profitability coming from its AWS cloud segment.”