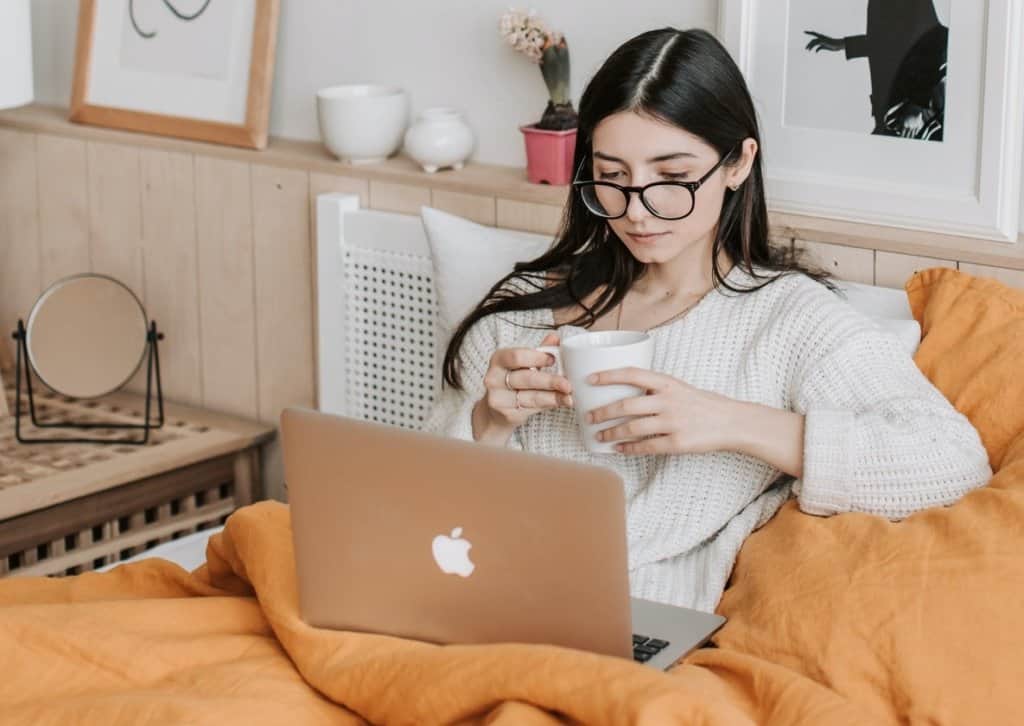 Mastercard and Amazon said on Wednesday they will begin using tokens speed up payments in 12 countries across North America, Latin America, Middle East, and Europe.

Mastercard’s move to offer card tokens comes as a response to a rise in online shopping across the world, as lockdown measures have forced consumers to rely on online stores such as Amazon and others to purchase goods at home.

The US payment giant said the new technology replaces the cardholder’s original 16-digit card number with a unique alternative number, or token. Unlike physical cards, network tokens do not expire. When shoppers receive a new physical card from their bank, their credentials are automatically updated, without the need for re-entering their card numbers and making checkouts easier.

Tech giant Amazon said it will begin to offer the service to customers “through 2020”.

According to research from Mastercard, at least 80% of consumers are likely complete a purchase if an image of their specific card is displayed during the checkout process. This would result in a higher volume of completed sales for Amazon if the initiative yields similar results on their platform.

Shares of Amazon (AMZN) and Mastercard (MA) opened today’s stock trading session with gains of 1.5% and 0.5%, with the S&P 500 also starting the session in the green zone, following yesterday’s market rally. 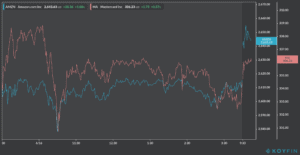 Both Amazon and Mastercard have seen an acceleration of their digital businesses during the pandemic, with the online retail giant experiencing a surge in demand in almost all of the categories sold in the platform as a result of stay at home policies implemented by governments around the world to contain the spread of the virus.

“The behavioral shift that we are seeing has accelerated in recent months, but it’s a product of our work to create the infrastructure and partner ecosystem, for the digitally-savvy consumer and forward-thinking businesses like Amazon” said Jorn Lambert, executive VP of digital solutions for Mastercard in a press release published by the company this morning.

Mastercard’s Digital Enablement Service (MDES), which is the name of their token initiative, serves nearly 2,600 issuers around the world.

You can trade shares of Amazon and Mastercard by signing up with one of the brokers in our list of best stock brokers.