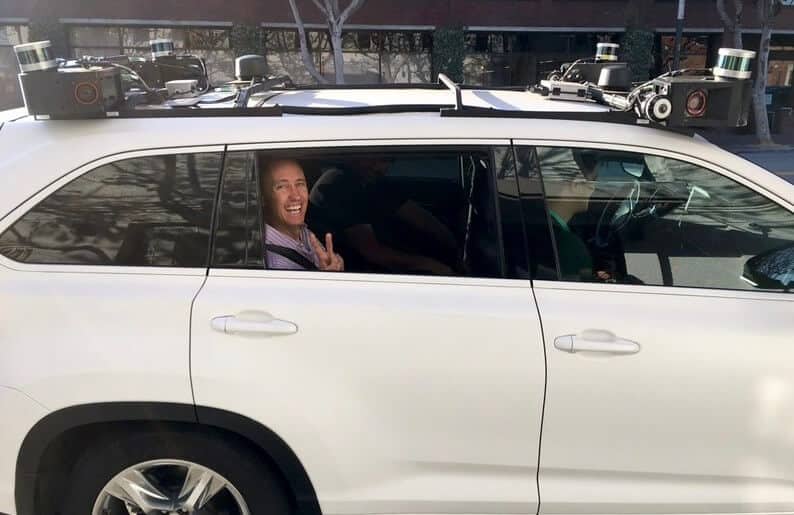 Amazon (NASDAQ: AMZN) is in “advanced” talks to buy Californian driverless car startup Zoox in a deal that would boost its automation efforts, according to reports.

The purchase price will value Zoox at below the $3.2bn valuation it hit following a funding round in 2018, according to the Wall Street Journal report.

“We believe $1.1bn would be a fair price for the company, representing a 65.6% haircut from its previous post-money valuation of $3.2bn,” said Asad Hussain, mobility analyst for Pitchbook, which tracks and values startups.

The California based company is co-founded by Stanford computer scientist Jesse Levinson and Australian artist and designer Tim Kentley-Klay in 2014, to build a fleet of on-demand robot taxis.

While the company has been working on test trials in San Francisco and Las Vegas, it plans further pilot later this year before a larger launch in 2021. Its custom built car would be able to drive in ways that humans cannot, such as having the ability to drive forwards or backwards with passengers facing each other.

Amazon has quietly been investing in self-driving and autonomous delivery vehicles. Last year, Amazon had participated in $530m funding round of self-driving car Aurora Innovation.

The Seattle-based corporation has also made steps into purchasing electric vehicles for its fleet, ordering 100,000 electric trucks from Tesla rival Rivian, which also has autonomous technology ambitions.

The tech giant already has thousands of autonomous robots that work in its warehouses, while boss Jeff Bezos has talked up its plans for an Amazon Prime Air drone fleet, which it claimed would start flights in late 2019 but as of yet has not been launched commercially.

If you are interested in investing in stocks, you can checkout our featured stock brokers here.