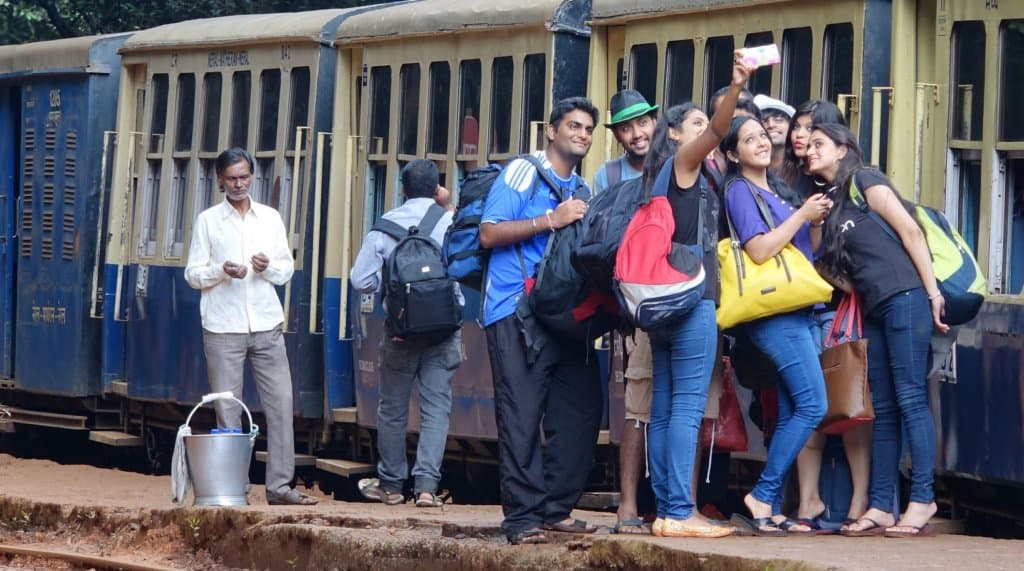 Amazon is in early talks to buy a stake worth around $2bn in Indian mobile operator Bharti Airtel, according to reports, highlighting the growing interest of US tech giants in the region.

The deal would see Amazon acquire a 5% stake in Bharti, India’s third-largest telecoms company with more than 300 million subscribers, if completed.

An Amazon spokeswoman said the company does “not offer comments on speculation of what we may or may not do in future,” in a report to Reuters, which broke the story citing three unnamed sources familiar with the talks.

New Delhi-based Bharti said it regularly worked with a range of digital players to bring new products to customers. “Beyond that there is no other activity to report,” it said in a statement.

Amazon counts India as a crucial growth market where it has committed $6.5bn in investments mainly toward expanding its e-commerce footprint.

The Seattle-based company has in recent years also expanded its digital offerings in India via its voice-activated speakers, video streaming and cloud storage, as it seeks to tap a rising number of internet and smartphone users in the country of 1.3 billion people, with an urban middle class of around 40 million.

In April, India tightened its already strict foreign investment rules to block “opportunistic takeovers” by corporations based aboard seeking to use the coronavirus pandemic to snap up weakened Indian companies.

The Ministry of Commerce ruled that any entity based in or tied to a country “which shares [a] land border with India” would require government approval before investing in an Indian company.

Out of India’s 30 unicorns — private companies valued at $1bn — 18 are funded either by big Chinese technology companies or venture capital funds, according to research by Gateway House, a Mumbai-based think-tank.

“The massive economic slowdown has weakened many Indian corporates making them attractive targets for takeovers,” Rahul Gandhi, leader of the opposition Congress party, wrote on Twitter following the announcement. “The Govt must not allow foreign interests to take control of any Indian corporate at this time of national crisis.”