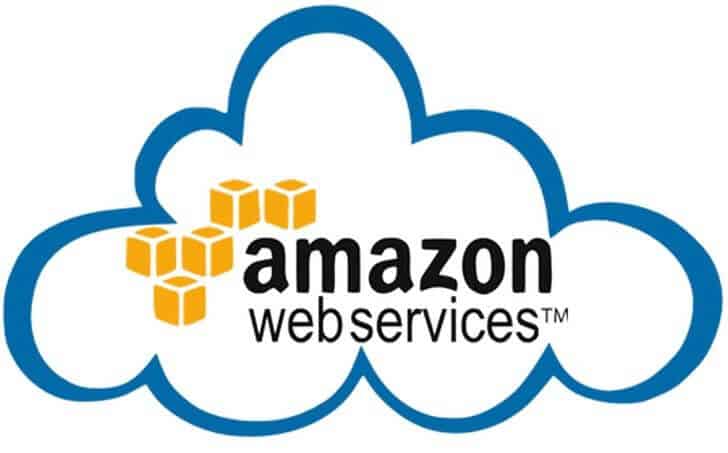 American e-commerce giant, Amazon.com, Inc. , recently announced that it is building a wind farm that will be able to produce around 253 Megawatts of electricity. It will be the company’s largest wind farm to date, with 100 turbines. The facility will reportedly be operational in 2017.

An article published on Fortune on the 24/09/2016 explained why Amazon was investing in renewable energy. It reads “Amazon has been building out wind generation capacity in part to power the servers hosting Amazon Web Services. The unit has a long-term commitment to power 100% of its services through renewable energy, and according to the company, 40% of AWS’ power will come from renewable sources by the end of 2016. Amazon’s renewable energy installations also include wind farms in Indiana, North Carolina, and Ohio, and a solar farm in Virginia.” 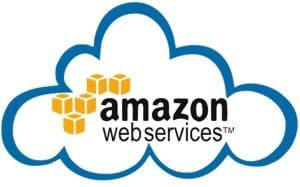 Energy costs account for a sizable chunk of the total costs incurred by Amazon.com, Inc. . By using renewable energy, Amazon is reducing its energy bill, while also portraying itself in a Eco-friendly and innovative way. Other American tech firms, such as Google and Apple Inc. are already powering a lot of their technical infrastructure via renewable means. According to Apple, 93% of its energy usage was generated via renewable means in 2015.

Amazon’s Share Price is Currently at a 5-Day High

Amazon has seen its profitability increase massively over the past few years, propelling its CEO, Jeff Bezos, into 3rd place on the world’s rich list. Amazon experienced a profit growth of more than 800% in 2016, with Amazon’s Cloud Service business responsible for a large chunk of the profit increase.