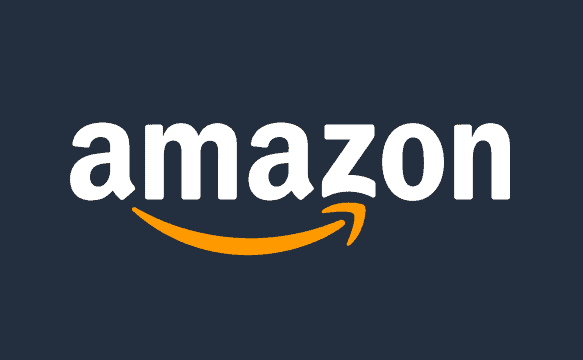 “We’ve long been fans of Curse, which is an innovator in the games industry with a strong culture built around its offerings—from Curse Voice and Curse Client to Gamepedia,” Twitch CEO Emmett Shear said in a statement. “While it’s still early days for Twitch and Curse, we’re kindred spirits in many ways and are looking forward to working together to enhance our users’ gaming experience.”

Recently, the company launched a service called Curse Voice to allow players chat with each other while playing online games like “League of Legends,” Business Insider reported. This service is just like Skype for gaming. Curse Voice makes communication easy and fun for gamers.

In addition to chat, Curse also offers services including editorial/video content production, gaming databases and game-mod management. According to the Business Insider report, Amazon-owned Twitch is looking to integrate all of Curse’s services into its widely used video-streaming platform.

“We here at Curse have been avid gamers and Twitch users for quite a long time, so we’re thrilled to be joining the Twitch family,” Curse CEO Hubert Thieblot stated. “I’m really excited to see how we can bring Curse services into the Twitch network, and provide an unparalleled experience to both Curse and Twitch users. This is going to be terrific for the millions of players who use Curse, and for the larger gaming community.”

Twitch is a social video platform and community for gamers with more than 100 million community members. The service has more than 1.7 million streamers. Twitch also features Twitch Creative, a category for artists and the creative process.

Twitch was acquired by Amazon.com, Inc. in 2014. The company e-commerce giant paid around $1 billion to buy this service used by gaming enthusiasts to watch others play online games such as Minecraft and Call of Duty.

In other news, the e-commerce giant is expanding into the UK despite Brexit. The company plans to create more than 15,500 full time permanent jobs in the country by the end of this year.