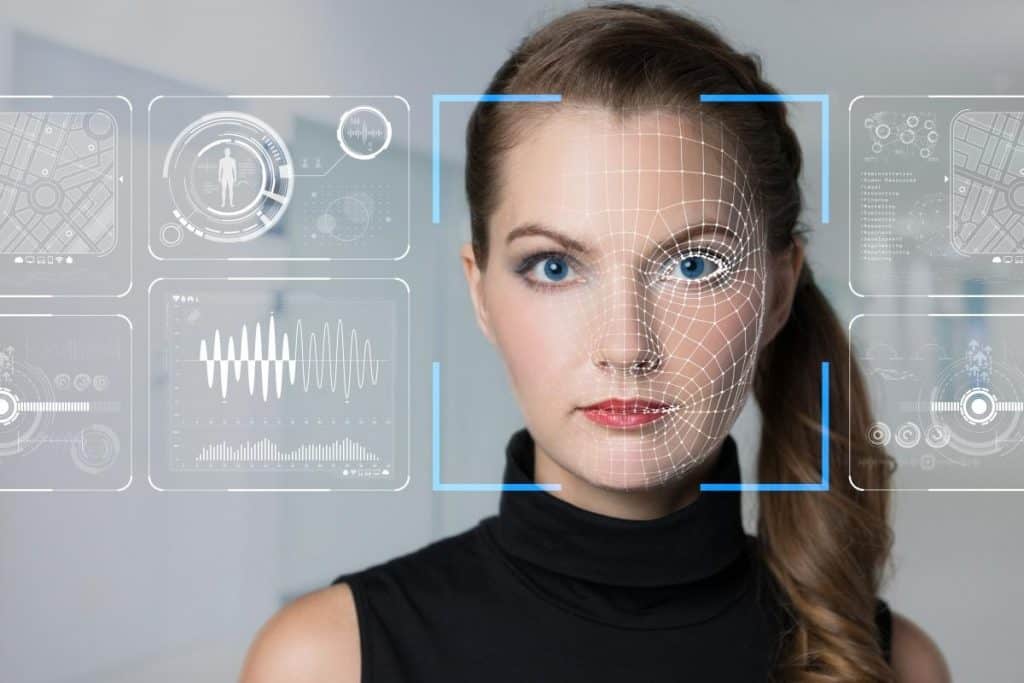 Amazon (AMZN) CEO Jeff Bezos wants to bring regulation to the facial recognition technology. He said that all players involved in this technology would welcome a regulatory move.

What does Bezos believe fast-growing?

At a recent press reception, Bezos appeared out of the blue to introduce artist Charlie Puth. However, before that, he made a strong statement about regulating emerging technologies. Responding to a question from reporters he said,

“Good regulation in this arena [facial recognition] would be very welcome I think by all the players.” 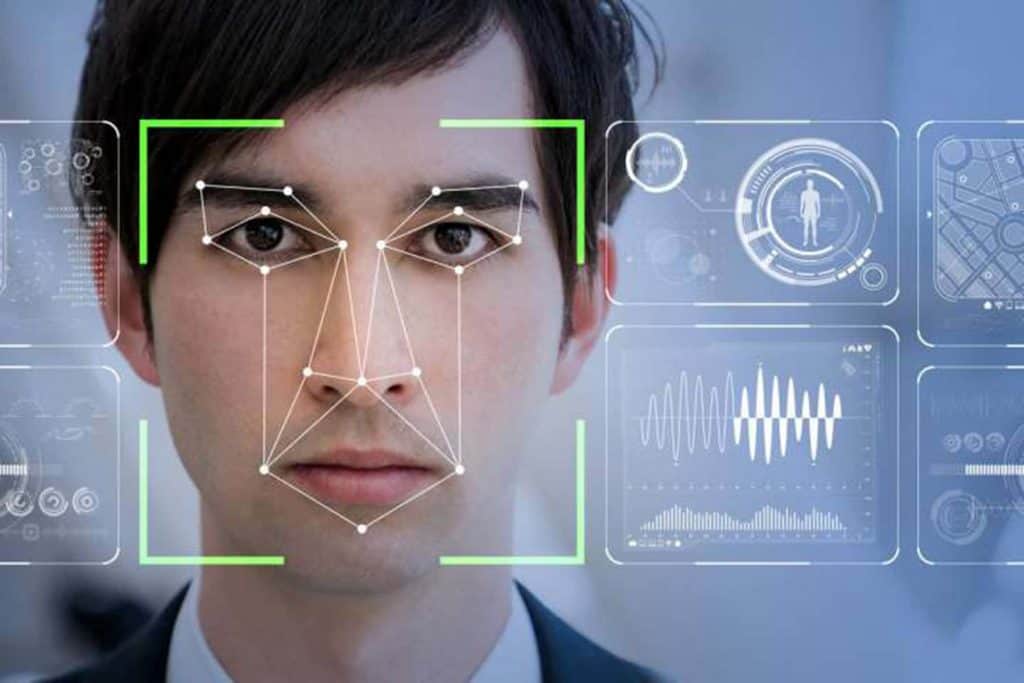 He went on to say,

“It makes a lot of sense for there to be some standards in how this all works, and that kind of stability would be probably healthy for the whole industry. It’s a perfect example of where regulation is needed.”

Why does Amazon side with regulation?

Facial recognition is a fast-growing emerging technology that is being used by technology companies to better their products. However, civil rights activists and privacy advocates are constantly suggesting that such technology could be detrimental to user privacy. Amazon has also come under the scanner because of Rekognition, its facial recognition tech popular with law enforcement.

Bezos has remained relatively quiet about the technology up until recently. However, Amazon has always supported regulation in this field. Therefore, his comments were consistent with Amazon’s official stance. In February this year, Michael Punke, the VP of public policy at Amazon Web Services (AWS) detailed the six guidelines for this technology in a blog post. He also talked about bringing better standards to help law enforcement utilize the tech and bringing a confidence score of 99%.

The company believes that citizens must be told about the use of this technology in all commercial and public spaces so it could test bias as well as the accuracy of the systems.

Note that Amazon revealed its new Echo speakers and a host of other devices with Alexa built-in this week. Voice recognition technology is also creating significant trouble for the economy as privacy advocates believe it leads to numerous security concerns. The company suggests that it takes utmost care of user privacy.