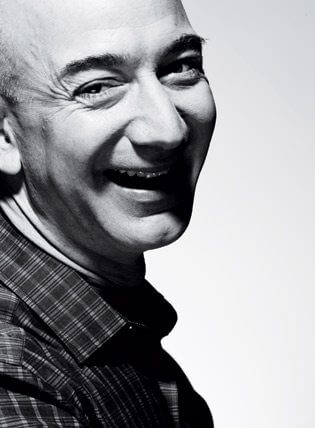 E-commerce giant, Amazon.com, Inc. , has accidentally leaked details of the soon to be released PS4 Neo. The console was listed for a short period of time, revealing some important details.

According to an article recently posted on Tech Times (which used information provided by VG Leaks), the PS4 Neo will be officially released later this year, on October 13th. The recent Amazon.com, Inc.  leaks also gave more information on its price tag (around $440.) 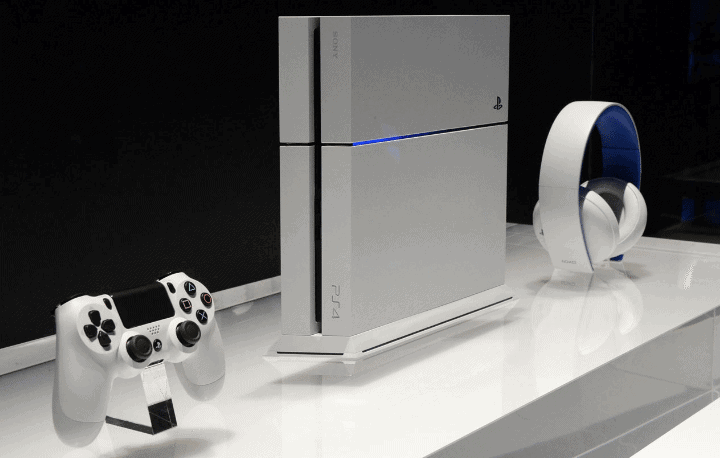 The PS4 Neo is not a replacement for the current PS4, & they are both compatible with the same games. The article published on Tech Times gave more details of the technological differences between the two, reading “The higher-end PS4 Neo is expected to offer significant advantages over the current PS4, taking things up a notch in the CPU and GPU departments and enabling users to play games in an upscaled 4K resolution. This means that gamers will be able to get ultra-crisp visuals even without a 4K Ultra HD TV. The upgraded PS4 Neo should also deliver some considerable performance improvements over the regular PS4.”

In other related news, the Founder & CEO of Amazon, Jeff Bezos has reportedly starred in the upcoming Star Trek movie. He plays the role of an alien, listed in the film’s credits as “Starfleet Official.” Director of Amazon Prime, Justin Lin, said “He was awesome. It was like a president was visiting, you know? He had a big entourage. But it didn’t matter because he was so into it. He had to wait around all day because it was one day we were shooting like three different scenes and, it was also credit to Jeff because … he just nailed it every time.” 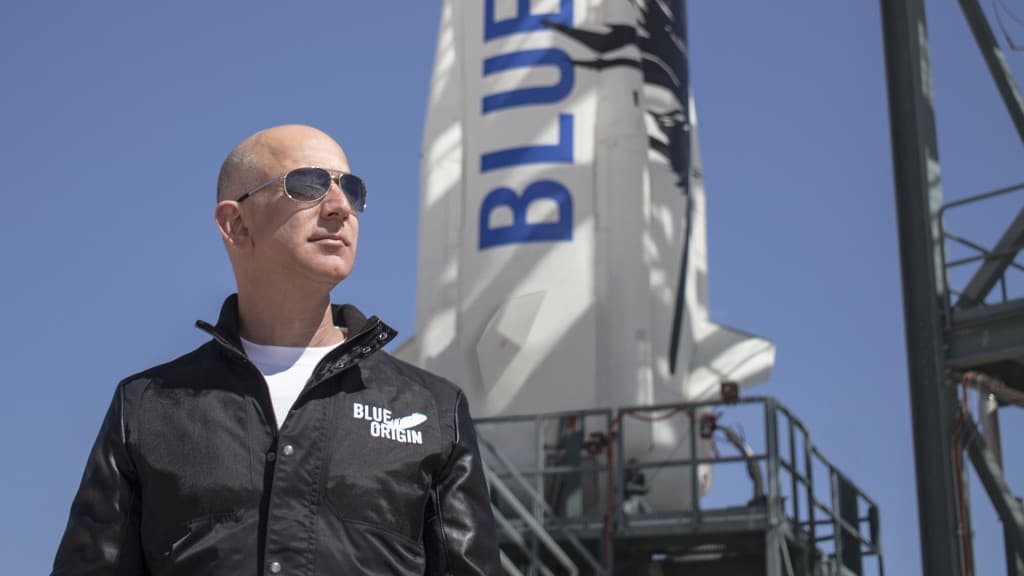