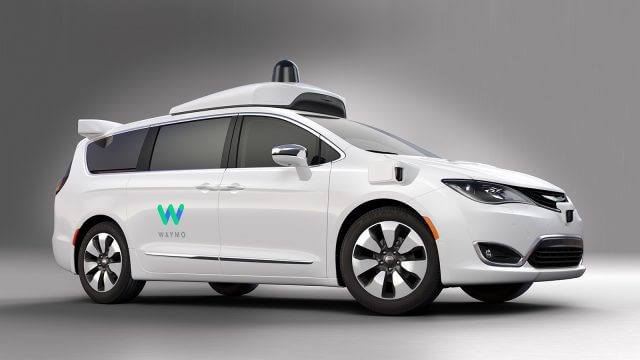 Waymo, the self-driving arm of Google’s parent company Alphabet, has raised $2.25bn, the first time the venture outside money since the project began development more than 11 years ago.

The fundraising round was led by Canada Pension Plan Investment Board, Silver Lake, and Mubadala Investment Company, Magna, Andreessen Horowitz, and AutoNation.

Waymo (a model pictured) is planning to use funds to expand its delivery goods fleet of autonomous vehicles along with self-driving class 8 trucks.

Waymo chief executive John Krafcik said: “With this injection of capital and business acumen, alongside Alphabet, we will deepen our investment in our people, our technology, and our operations, all in support of the deployment of the Waymo Driver around the world. We’re opening up routes along the I-10 corridor connecting Arizona, New Mexico, and Texas with our class 8 trucks.”

He added: “Over the course of the next three years, where you’re going to see these cars will continue to expand in Phoenix. You’ll see additional growth in California and I would just say, stay tuned for other future markets for us.”

Autonomous vehicle technology is extremely expensive. Cruise, the self-driving arm of GM, has already raised $7.25bn from GM and outside investors. Argo AI, Ford’s self-driving team, received an outside investment of $2.6bn  in 2019 from German carmaker VW.

Previously, Waymo completed several acquisitions and partnerships to enhance its services. It acquired UK company Latent Logic last December that spun out of the computer science department at Oxford University. It is also in partnership with Renault and Nissan to work on how commercial autonomous vehicles could operate in France and Japan.
test