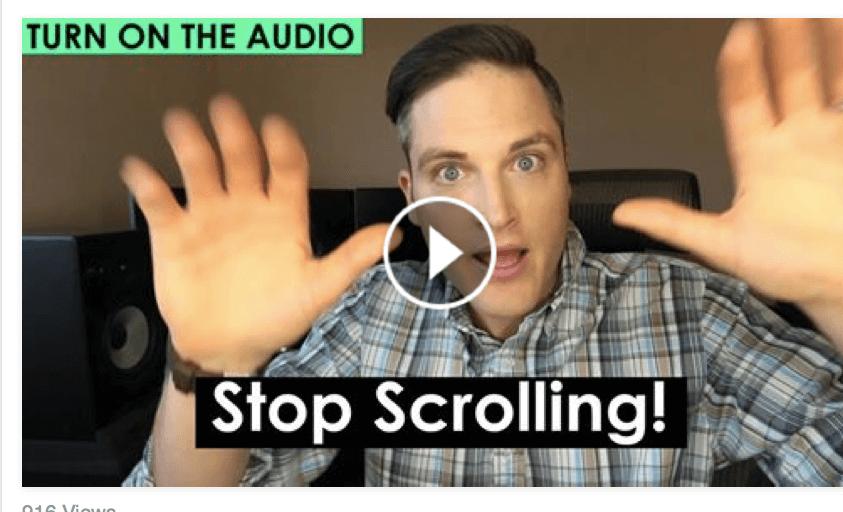 On the internet, YouTube – owned by Google’s parent entity Alphabet Inc – stands comfortably in the lead as the best platform for brand promotion. However, the reason for this is not due to the site’s earth-shattering traffic alone. Rather, YouTube’s advertising success mostly lends itself to the many content makers on the site who rake in countless views every day.

In January, a video traffic survey conducted by comScore showed that sites owned by Google did far better than any of those owned by other companies. Leading headstrong was none other than the web giant’s own YouTube. Even Facebook landed less than half of the 174 million unique views pulled in by Google’s video sites. The social network came in second with 84.2 million unique views.

Alphabet Inc has also begun sharing YouTube’s revenue figures. Placed under “other income”, the site is shown to have generated $2.1 billion. That figure represents a rise of 24 percent and can mostly be attributed to the video site’s ad dollars. Sharing heavily in YouTube’s ad and promotional revenues are the platform’s popular YouTube stars.

It’s true, YouTube personalities are highly sought-after by any organization in search of some great, niche-based brand upliftment. Today, if you ask any millennial about their favorite YouTube star, they’d likely pull out a smartphone and have you spend the next twenty minutes ogling through a few adored videos.

This is where YouTube’s promotional charm lies. Unlike the rigid and mass-based blanket coverage of billboards and T.V. ads, YouTube content is shareable, promotable and can be tied to a specific target market. It has been repeatedly proven that getting a popular YouTube personality to feature and promote a specific product or service usually leads to a large increase in that item’s purchase.

Paul Verna of New York analyst firm eMarketer explains the reason behind this. “When you enlist an influencer to market your product, you get an audience that is very well disposed to that influencer’s opinions because they are fans.” So a popular fitness star on YouTube can be assigned to promote a specific fitness brand, and unlike blanket coverage ads, organizations can rest assured that they’re reaching fitness-oriented people who sympathize with the star’s views.

So how do these YouTube stars achieve such huge exposure?  It’s not just personality and content, it takes some technical expertise as well. Sean Cannell of Video Influencers told us that “In order to be discovered on YouTube you have to figure out what your desired audience is searching for and then get your videos to show up in the top search results around those terms. What’s cool is that there are some easy to use but little known free tools that can help you come up with video ideas that will get you discovered, get you views and ultimately build your brand.”  Sean offers a course that teaches how to do this at VideoInfluencers.net

Thus more and more brands flock to associate themselves with YouTube and its arsenal of diverse personalities in orders to promote their products. This, in turn, adds to the site’s record-braking traffic figures, which cast a heavy shadow over every other rival on the Web. According to comScore, Yahoo! Inc. landed 56 million unique views in January. Vimeo followed with 47.1 million.