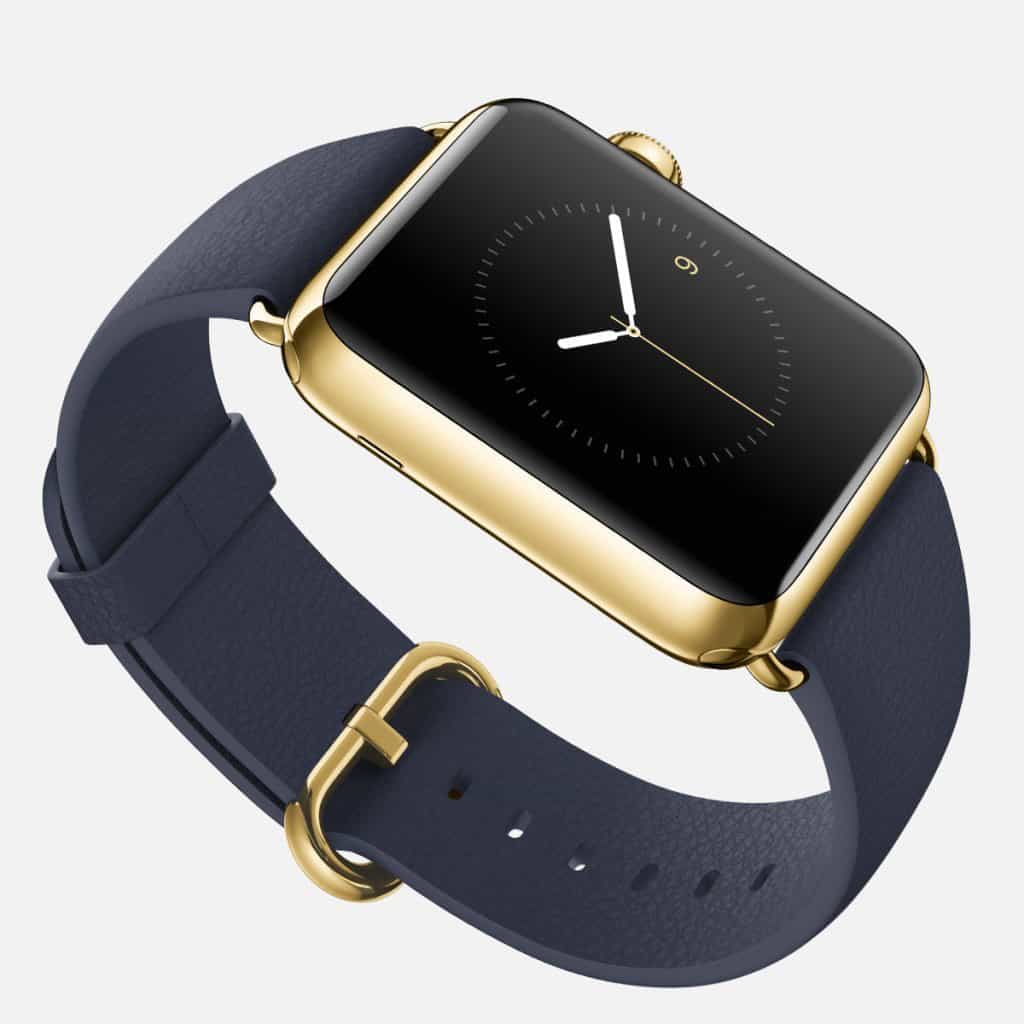 Apple Inc. currently has a strong lead in the wearable tech segment as its Apple Watch continues to appeal to a wide variety of users. When the Apple Watch first launched, there were fears that the device would end up being a niche product for fitness nuts and die-hard Apple fans. The widespread appeal of the device and the rising use of Apple Watch for different functions helped to cement its lead over other smartwatches. Yet, Android Wear from Alphabet Inc is close on the heels of the Apple Watch. 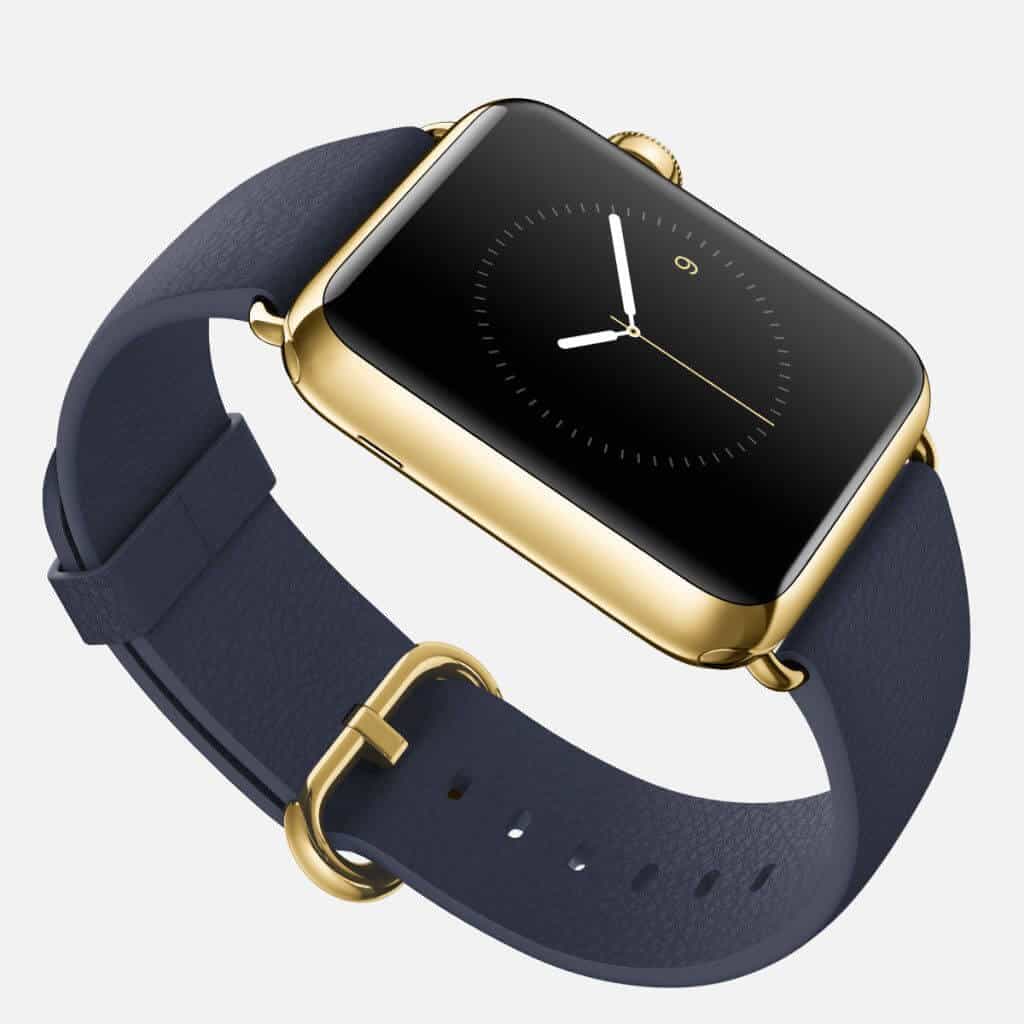 Here’s how Android Wear could take on Apple Watch

The wearable tech market is fast growing as smartwatches threaten to disrupt the 450-year old watch-making industry.  The market for the modern Smartwatch has been valued at $30B and Apple Watch is the center of attraction as it combines the technology with sharp, clean, and modern design for the wristwatch. The Smartwatch market is home to about 8 different major products but the Apple Watch controls a 58.3% market share.

Android Wear is fast coming up as the likes of Samsung Gear and the Huawei Watch start to make inroads into the market. To start with, Android Wear has an edge over Apple Inc. Watch in that Android Wear allows you to communicate instead of being a hub for notifications. Tech Crunch notes that Alphabet Inc  Android Wear  “syncs to your phone, all of your alerts and notifications get pushed directly to your wrist — and that wrist vibration can keep you from missing calls in meetings.”

Swiss watchmakers are in love with Android Wear

The strongest move that might help Android Wear overtake Apple Watch is its growing romance with Swiss Watchmakers. Last month, Swiss watchmaker, Tag Heuer started the trend for Android Wear when it unveiled a $1500 Smartwatch. The device looks very much like a classic timepiece but it is powered by Android Wear. The device has rave reviews in the market because of Tag Heuer strong design ethic and brand power.

On Sunday, it was reported that Tag Heuer’s Android Smartwatch is having a decent showing in the Smartwatch space and the firm can’t seem to make the watches as fast as it sells them. The success of Tag Huere’s Smartwatch might encourage other Swiss watchmakers to start making smartwatches for their brands. The Watch OS is locked to Apple Inc.  Watch alone; hence, Swiss watchmakers might have no other option than Android Wear.

It doesn’t look as if Apple Watch will have the smartwatch space to itself along for much longer, though this battle is likely to be drawn out over the course of years.