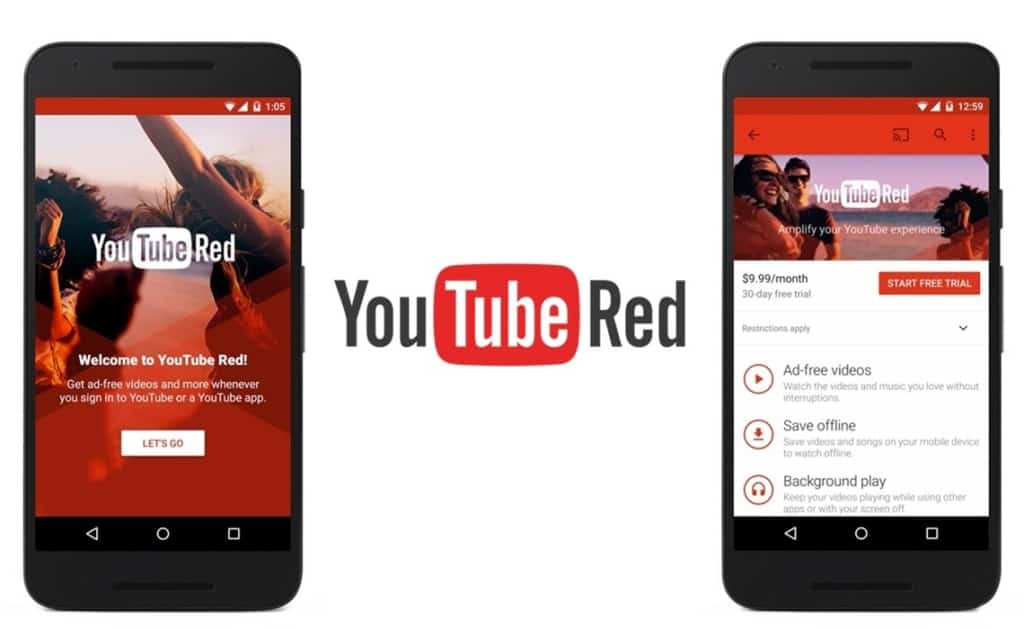 Alphabet Inc ’s YouTube is set to take on Netflix, Inc. and other streaming giants when it launches original content today. The YouTube Red subscription service already enables viewers to watch videos on YouTube without ads. Now they are upping the stakes with the launch of three movies specifically made for YouTube and a new exclusive series.

The series will feature popular YouTube star Felix Kjellberg, who is known to viewers for his video game commentary as PewDiePie. Kjellberg’s channel has brought in more than 11 billion views, and the new series will follow him on “terrifying pranks inspired by his favorite video games.”

YouTube gets more than a billion views per month. Experts say the move toward original programming was its only option if it wanted to keep up with rivals such as Netflix and Amazon.

There are mixed views on how successful Red will be. YouTube’s demographics could pose a challenge in getting people to sign up for the $10-a-month service.

However, YouTube Red’s Global Head of Original Content, Susanne Daniels, says that the existing relationship between young viewers and its stars give it an edge. Daniels has run programming at networks such as Lifetime, MTV, and OWN.

Daniels said: “We have a unique path that’s different from others. We’re taking advantage of the enormous amount of talent on our platform and giving them the ability to do things they haven’t done before.”

YouTube has somewhere between 15 and 25 original productions slated for this year, and Daniels hopes that number will double next year.

As Netflix closes in on 75m subscribers, YouTube will have to snag 3 to 5 percent of its audience if it wants to stay in the game.

YouTube will take a slightly different approach to Netflix and Amazon. While the other services present entire seasons of their shows at once for binge viewing, YouTube plans to release new episodes weekly.

Amazon and Netflix tend to skew toward older viewers with shows such as House of Cards and Transparent, but YouTube’s programming will cater to a younger audience. Some of the programs in the works include the film Lazer Team and a documentary about YouTube comedienne Lilly “Superwoman” Singh. They might also stream films that are licensed from other outlets.

The move could also help YouTube hold on to some of its top stars. Several of its most popular stars have already been tapped by Netflix, HBO, and Hulu.

Awesome Films President Matt Kaplan spoke to USA Today about young YouTube viewers. He said: “The young performers on YouTube are the movie stars to them. The kids in that [demographic] want to see them, and are willing to pay. That’s as important as an adult in seeing a blockbuster.”

YouTube Red launched in October with a free month-long trial for U.S.-based subscribers.

YouTube continues to be profitable for Google. Last week, it was revealed that YouTube had been looking into ways to let users live stream 360-degree videos.