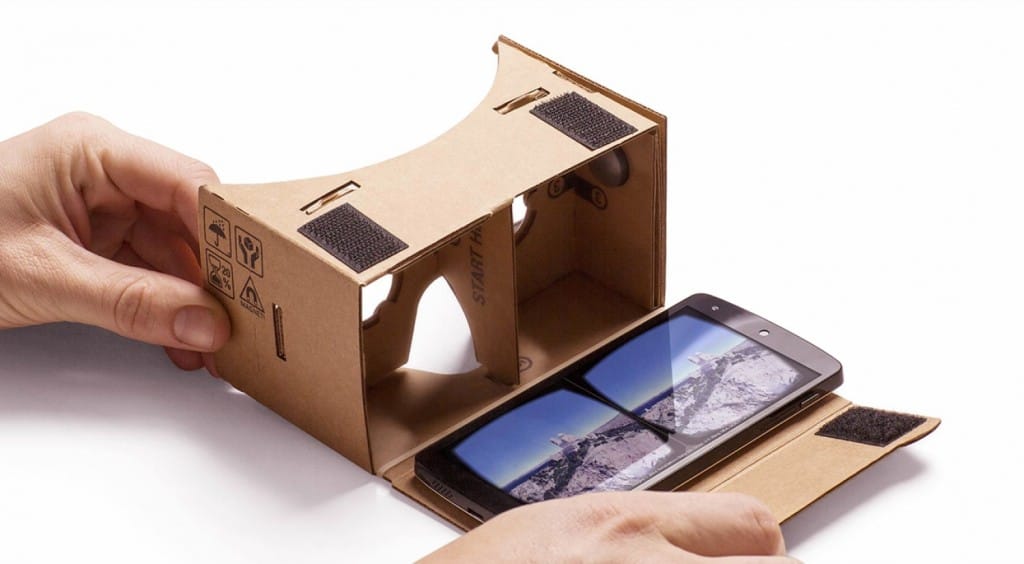 Alphabet Inc  on January 20 announced an Android virtual reality (VR) beta app for its Google Expeditions Pioneer Program. The firm plans to open up its VR experience program to more schools with the decision.

According to Google, it currently has more than 100 Expeditions under its pilot program. This includes museum tours in partnership with the American Museum of Natural History and a trip to outer space from the Planetary Society.

Program Manager Jennifer Holland says in her blog that the program will initially be open to only select schools. The eligible schools will have to sign up to participate. Holland also writes that two new VR tours- Buckingham Palace and the Great Barrier Reef- have been added on popular request of school students. The Great Barrier Reef expedition has been designed with Sir David Attenborough and produced by Alchemy VR. The Buckingham Palace tour has been developed in cooperation with the UK’s Royal Collection Trust. A Youtube 360 video of the palace can even be viewed here.

What is the Google expeditions program?

Google introduced the Expeditions program back in May 2015, at its annual I/O developer conference in San Francisco. The program is based around Cardboard- a simple Google gadget made from a few pieces of cardboard and a couple of lenses. Once a smartphone is fit inside, it becomes a VR headset.

Later in September, the firm launched its Expedition Pioneer program. Under the program, schools could sign up for a visit by an Expeditions team. The team would provide a complete kit along with instructions to use it. There is no charge by the firm for the program. Alphabet Inc  estimates that over 500,000 students world over have participated in the program since its launch.

A single expedition is a series of 360-degree images and video content, curated by teachers for guided school lessons. The VR trip allows students to visit Mars from their classrooms, dive into deep oceans and explore hidden caves.

The program is currently visiting schools and institutes in the US, Sweden and Canada. Google will add more countries later on in the year.

If you were a school student in the 1990s, then you must have remembered history lessons being a drag. One had to memorize notes from huge books and more than one student used to doze off during classes. Staring at grainy black and white images of historical events or a visit to the archives made things only more abstract and difficult to comprehend. The main reason was a lack of educational products that could evoke a child’s interest in a subject.

Recent studies have shown that the early years of a child’s cranial development are crucial.  This has motivated firms like Alphabet Inc to innovate in education and offer a new learning experience. Google Cardboard may not be as high-end as the VR by Oculus Rift, but it is a great educational tool which can be used at low cost. As experienced by students in Indianapolis and Cambridge, Ontario, the Expeditions Pioneer Program can help bring the wonder of wanderlust to kids all over the world.

Meanwhile, Google is making changes to some key executive positions to increase its focus on VR. Clay Bavor will head a newly-formed VR computing division, moving from his position of VP product management. Bavor will be responsible for taking the firm’s VR effort (Cardboard) forward. The move comes amid Alphabet Inc’s deal with GoPro Inc for VR content and YouTube support for VR.