Alphabet ‘s Google is the brains behind Android OS but the firm doesn’t really have a smartphone that can compete with rivals in the smartphone industry. The firm makes its Nexus phones to show OEMs the full capabilities of Android but it doesn’t put serious effort into making the Nexus stand out or fight for market share. Google is about to fight for a bigger share of the smartphone market with its Pixel phone and it has hired an Amazon hardware exec to manage its smartphone line.

Android in the biggest mobile OS with an 87.6% in the market but Samsung phones are the de-factor flagship of the Android OS. Apple’s iOS for iPhones controls an 11.7% market share but Apple takes almost 90% of smartphone profits. Microsoft is also coming up strong in the smartphone industry as its rumored Surface Phone continues to garner attention, buzz, and rumors. 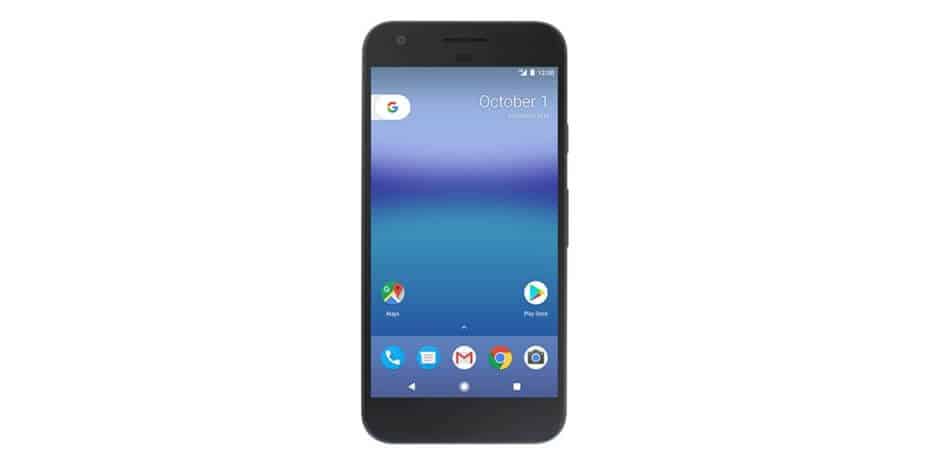 Alphabet ‘s Google has poached one of the brains at Amazon to lead the creation of its Pixel phone and a new range of future smartphones. Google has employed David Foster who was formerly VP of product engineering at Amazon. In his new role, he will lead the development of the pixel phone even though the specifics of his role are still unclear.

Tomorrow, Google will unveil two phones rumored to be the Pixel Phone and the Pixel XL. It appears that the phones will be geared towards the Enterprise market since Apple’s iPhone and Samsung Android devices have already dominated the consumer market. More so, the phones are rumored to have a mysterious feature called Google Magic.

Foster was heavily involved in the development of Amazon’s failed Fire Phone; hence, some critics have been speculating that the Pixel Phone is doomed already. However, Google is set to reveal the Pixel Phone tomorrow; hence, Foster might not have had any influence on the device. Nonetheless, it should be noted that the Fire Phone had decent hardware and it became a flop because it lacked Google’s  services and because Amazon made a premature decision to launch a phone ecosystem.

Can Foster help Google get a bigger mobile footprint?

Alphabet ‘s Google made a smart decision to hire Foster even though the poor performance of Amazon’s Fire Phone questions the smartness of the hiring decision. More so, Foster is well traveled in the smartphone industry. He has worked at Apple, Microsoft and Amazon; hence, he should be able to help Google break away from its ‘traditional’ way of building, launching, and market smartphones.

While at Amazon, Foster was in charge of Lab126 in early 2011 during the development of Kindle and Kindle Fire eBook readers. During his time as VP of hardware engineering, he oversaw the development of Echo, Echo Dot, Dash Buttons, and Fire TV. Now at Google, Foster will have a strong influence on the development of future generations of the Pixel Phone and other mobile devices.