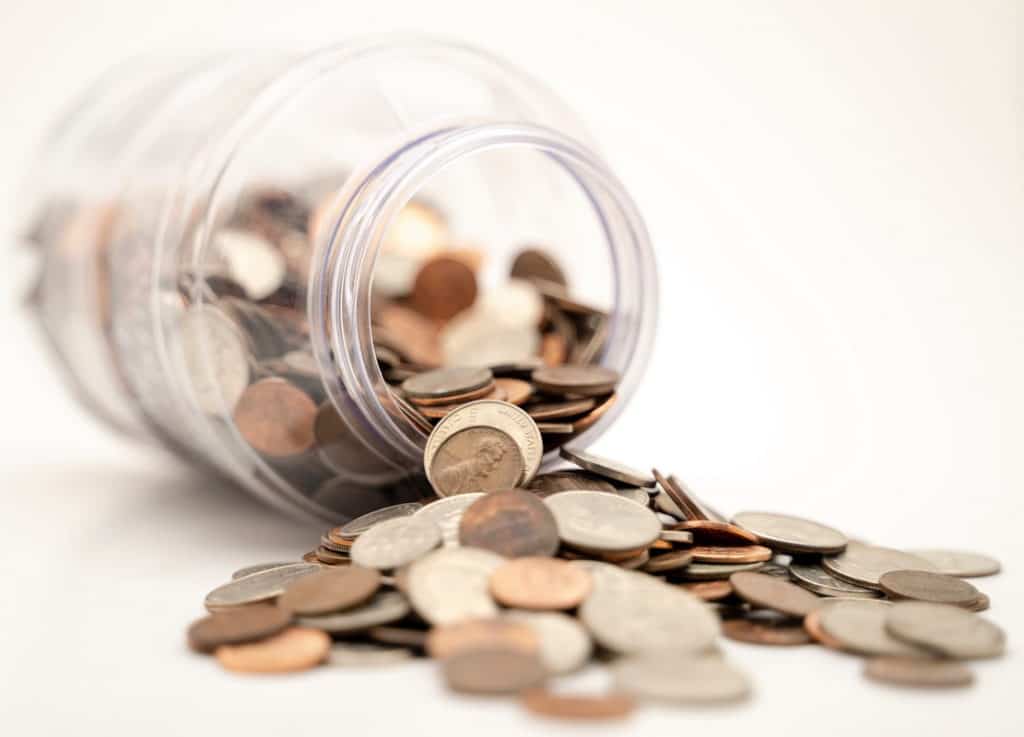 America’s yawning retirement savings gap is growing at a rate of $3trn per year. In 2015, the difference between what people have and should have saved was around $28trn, and by 2050, it is forecast to hit $137trn.

The number of Americans struggling to balance between managing their finances and retirement savings is on the rise. According to data gathered by LearnBonds, despite planning, nearly 50% of Americans have less than $100,000 saved for their retirement.

A Bumpy Path to Retirement

Retirement savings have become a huge problem among all age groups in the US. Nearly two-thirds of 40-year olds in America have less than $100,000 saved for their golden years, revealed the TD Ameritrade 2020 survey. Another 53% of those between 50 and 59 have the same level of retirement savings, while one in five of those in their 70s has less than $50,000 saved.

The number of Americans stuck in the gap between their pension goals and financial capabilities is growing rapidly. There are several factors behind this. Recent surveys indicate that most US citizens still don’t know how much to save, when to start saving, or how to make retirement savings grow.

A 2019 Fidelity report showed that an average employee would need around 80% of pre-retirement salary after leaving the workforce. This means that, if a worker earns $100,000 a year, a secure pension will need to be worth $80,000 per year.

The 2019 Schwab Retirement Plan Services survey raised the bar even higher, with most of the participants believing they need an average of $1.7m to retire.

However, the majority of Americans are not even close to that amount. The part of the problem lies in the fact that nearly 65% of US employees see themselves as savers, not investors. As a result, more than 50% of 401(k) participants place their additional retirement funds into savings accounts.

Nearly Half of 40-year-olds Already Withdrew Their Retirement Savings

Many Americans struggle to settle on a retirement plan. Almost 60% of people aged between 40 and 49 have already changed their retirement scheme, and one-third of them have done it between three and five times. According to TD Ameritrade 2020 survey, 25% of those with more than $250,000 in investable assets have changed their plans more than six times.

However, statistics show that Americans find it hard not to dip into these savings early. Nearly 44% of people in their 40s have already withdrawn money from the retirement account. Another 41% of Americans aged between 50 and 59 have done the same. While only one-third of over 50s have taken advantage of catch-up contributions.

The Millennials are Driving the Rise of IRA Accounts

The statistics show that most Americans plan to retire by 67. Those in their 40s and 50s hope to retire even earlier but are not confident they will be able to do so.

However, new generations of the US workforce have started creating significant changes in general savings behavior. According to Fidelity fourth-quarter 2019 analysis of retirement savings trends, the average 401(k), IRA and 403(b)/tax exempt balances rose to record levels, hitting $112,300, $115,400 and $93,100, respectively.

The report revealed more than 200,000 IRA account millionaires in the US, while the total number of IRA accounts increased 7% from a year ago. Millennials played the most significant part in this rise, stashing away $373m into IRAs in the fourth quarter, a 46% jump compared to the same period a year ago. Almost 75% of that amount was placed on Roth IRA accounts, which offers tax-free growth and tax-free withdrawals in retirement.

Besides employees improving their savings behavior, the survey also highlighted that a growing number of US firms are offering retirement planning support. As at the final quarter of last year, 35% of employers automatically enrolled new workers in their 401(k) plan. Another 32% offered them 401(k) and 403(b) plans, nearly double the percentage from five years ago.