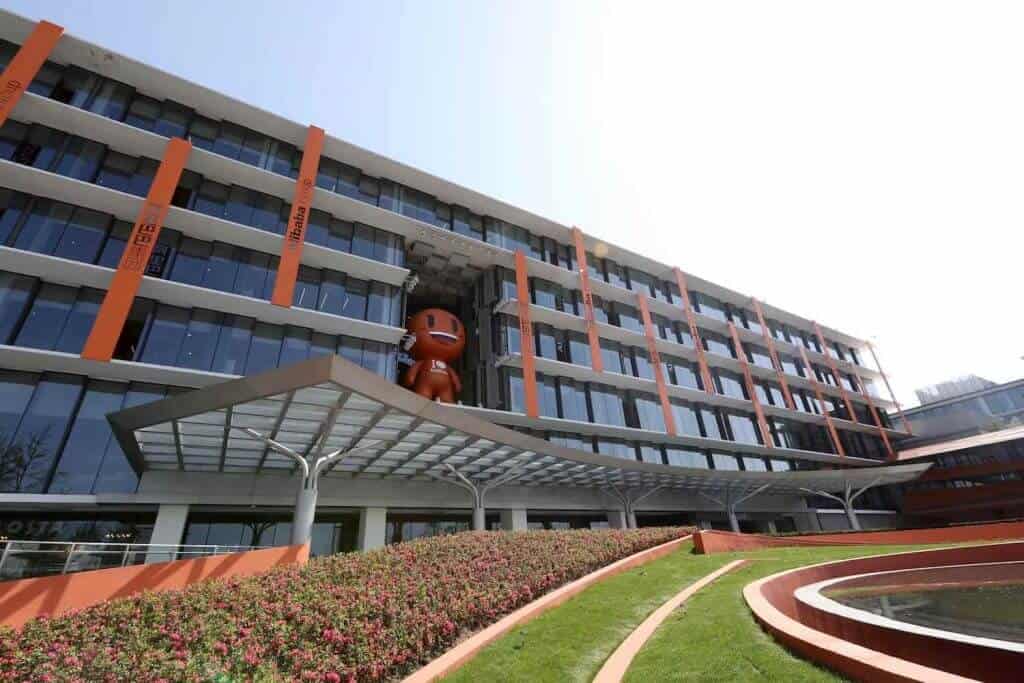 Chinese e-commerce giant Alibaba (NYSE: BABA) registered a slightly lower margin in operating profits compared to Amazon (NASDAQ: AMZN), but there exists a huge difference in total revenue between the two platforms. Data gathered by Learnbonds.com indicates that for the financial year ending March 31, 2020 Alibaba’s operating profit was 9.3% lower than Amazon while the US firm’s total revenue was at least four times higher.

For the period under review, Alibaba’s operating profit was $12.9 billion, while Amazon had $14.1 billion, a difference of 9.3%. For Alibaba, the profits are a step in the right direction considering the Coronavirus pandemic impacted most businesses in China between February and March this year. In general, Amazon had a staggering total revenue of $296.3 billion while Alibaba’s revenue’s stood at $72 billion.

For the two companies, the total revenue and operating profit is the cumulative revenue from operations under online and offline retail as well as seller and logistics services. In general, Amazon remained dominant. For example, under the core commerce revenue the American firm registered $223 billion while Alibaba had $61.6 billion. For the cloud revenue, Amazon had profits of $37.5 billion, a difference of 147.2% compared to Ali baba’s $5.7 billion. Under other revenues, Amazon recorded $35.7 billion while Alibaba had $4.7 billion.

Our research also focused on the annual revenue for both Alibaba and Amazon from 2017 to 2020 financial years. An overview of the revenue shows that Amazon remains dominant but for both companies there is steady growth with upward trend in their price to buy shares.

When comparing the two platforms, Amazon still retains the upper hand under commerce, cloud, advertising subscription revenues. Based on Alibaba’s impressive operational profits, it translates to either a monopoly in the Chinese market or effective operations. This lead to many investors buying or investing in Alibaba stock via the best investment apps in the UK.

Both Alibaba and Amazon are known for their e-commerce business models but over the years they have diversified to offer other products like cloud systems, digital media subscriptions, and advertising. From this perspective, both companies harbor many similarities. Amazon is the dominant company with a global footprint while Alibaba has mainly focused on the Chinese market. Amazon’s size has played a key role in the companies success over the years.

Apart from financial comparison, the two companies differ in terms of their operations. Amazon sells most of its products to customers directly through its warehouse network. On the other hand, Alibaba acts as a middleman between merchants and consumers. In this case, a big percentage of Amazon’s profits come from product margins while Alibaba collects revenue from a system called merchant fees which place sellers’ products higher up on Alibaba’s search listings.

To bridge the gap with Amazon, Alibaba has been making attempts to overhaul its business model through its subsidiary AliExpress, the eCommerce platform that sells goods from Chinese retailers to customers in at least 150 countries. In the latest overhaul, Alibaba is making plans to allow retailers from other countries to also sell products on its platform around the world.

The new initiative dubbed ‘local to the world’ saw AliExpress allow vendors especially small and medium-sized businesses from  Russia, Turkey, Italy, and Spain to register and sell their products globally via AliExpress network. Basically, despite being a profitable entity, Alibaba’s new challenge is finding new customers and finding ways of penetrating into emerging economies.