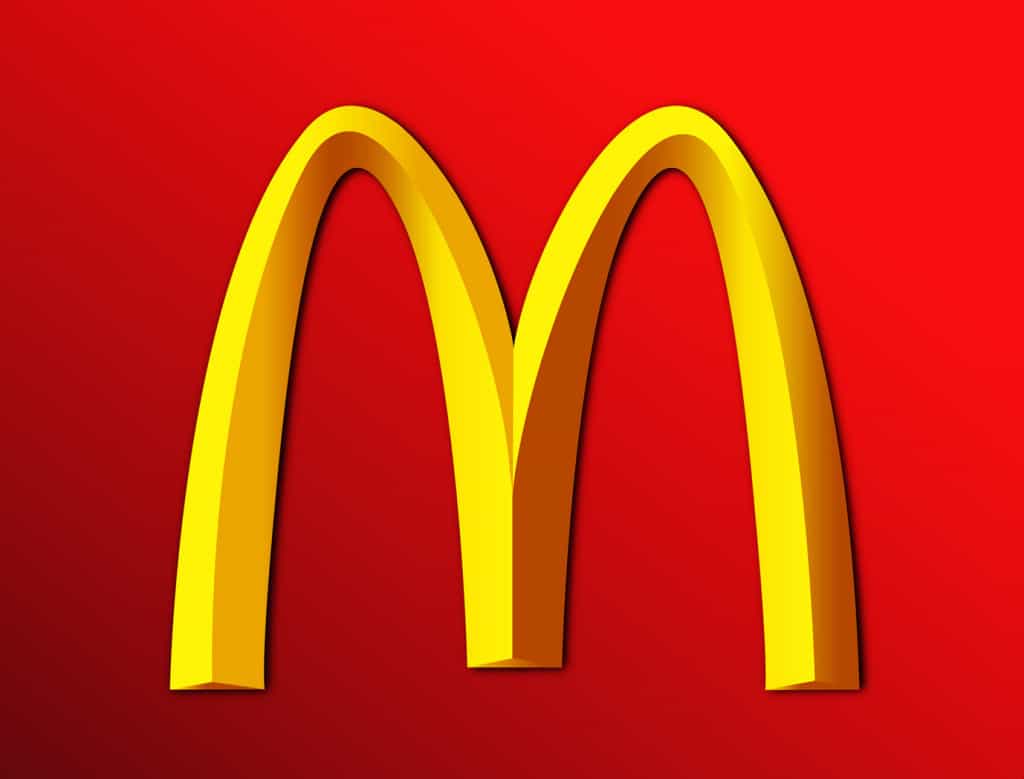 McDonald’s Corporation ’s stellar run in China is facing increased competition from a start-up backed by Alibaba Group Holding Ltd . Meituan Waimai, which operates via a mobile app, has teamed up with thousands of outlets- both big and small – across China, offering diners access to many menus through one single app.

As more and more diners in the country prefer to order in, Meituan Waimai has been wooing customers through heavily discounted dishes and door-to-door delivery. Motorbike couriers from the start-up can be seen zipping through most major Chinese cities.

They receive orders on their apps and bundle them together based on address of the order and the outlet from which food is ordered. Delivery has to be made under an hour, with the average courier fulfilling up to five orders in 60 minutes.

For years, McDonald’s Corporation got the better of its rivals by speeding hamburgers to homes and offices through its own armies of bike-driving couriers.

CLSA’s Nathan Snyder reckons Western fast-food chains gained their toehold in China for two primary reasons. “Because they were foreign and they delivered. That’s no longer an advantage,” he said, referring to Alibaba Group Holding Ltd ’s entry into food-delivery.

McDonald’s Corporation realizes the looming threat. “The delivery market is getting competitive,” a spokeswoman said, adding the firm was seeking opportunities in the online platform space.

Industry watchers say the growing local firms are hurting Western fast-food chains like McDonald’s, who are fighting to regain some of the turf they lost to local rivals.

McDonald’s doesn’t divulge its China sales numbers. In an earnings call last week, the firm said that same-store sales remain in the red. In the three months through June they were down almost 3 percent from last year.

The outlook back home is also not very bright as more and more diners flock to fast casual chains like Panera and Chipotle. McDonald’s is in the midst of an effort to bring growth to the fast food giant. New CEO Steve Easterbrook wants to transform into a “modern, progressive burger company.”

Easterbrook said that going forward McDonald’s Corporation  will be focusing more on changing the core menu. New products will be launched, but will not be the basis for the change.

Beyond the food, another big challenge is the risinp g wage bill. In April, the firm said it would give 90,000 employees a raise. That would apply only to workers at wholly-owned outlets. In the call, CFO Kevin Ozan said that second quarter labor costs did go udue to the higher minimum wages in some states.

McDonald’s Corporation has been struggling for quite some time now, and those troubles led to the removal of Don Thompson as CEO in January. Will Easterbrook’s plans work? Surely Alibaba Group Holding Ltd  is not making that task any easier.