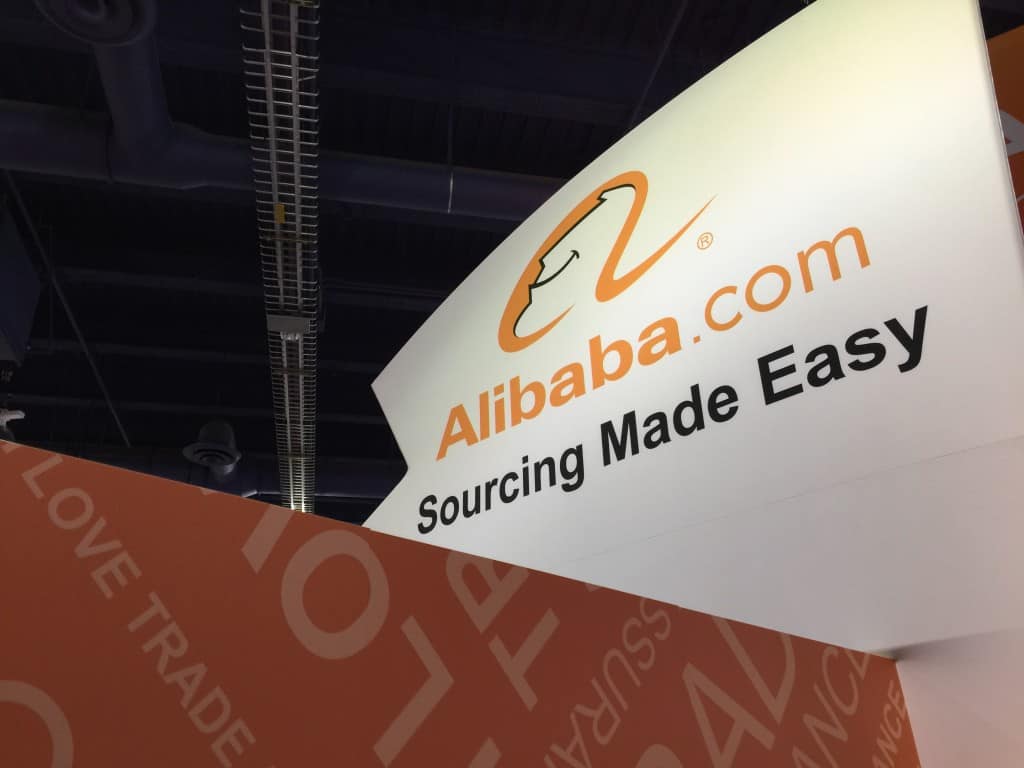 Alibaba Group Holding Ltd  Executive Chairman Jack Ma believes that it is difficult for some American investors to understand the Chinese e-commerce giant’s business model. Commenting on the U.S. Securities and Exchange Commission (SEC)’s probe into the company’s accounting practices, Mr. Ma said they welcome this inquiry, which would allow the regulators to give Alibaba a clear explanation.

Last week, Alibaba disclosed in its annual filing that the SEC is probing whether the firm’s accounting practices may have broken federal securities laws. The company said that it had provided the agency with documents and information relating to its consolidation policies, practices, transactions, as well as operating data from Singles Day, an e-commerce holiday in China.

“We are voluntarily disclosing this SEC request for information and cooperating with the SEC,” it said in the filing.

On Friday, Mr. Ma said in an interview that the company is actively cooperating with the SEC. The investigation, however, does not mean the Chinese e-commerce giant has problems. The regulators are just doing their job, Reuters reported.

The SEC is focusing on concerns raised last year by some short-sellers and by research firm Pacific Square Research. The parties raised questions about whether the e-commerce company should consolidate its logistics affiliate, Cainiao Smart Logistics Network, The New York Times reported.

Ma told Xinhua that some U.S. investors are struggling to understand Alibaba’s business model, Straits Times reported. “The best way to settle questioning is transparency and communication,” he said.

“We want to thank the SEC for giving us an opportunity to interact,” Ma said.

Alibaba Group Holding Ltd  announced that it agreed to acquire 27.03 million of its own shares from SoftBank Group at US$74.00 per share for US$2 billion. SoftBank, the e-commerce company’s largest shareholder, is selling a total of $10 billion of shares in e-commerce company. The offering was upsized from $7.9 billion.

The shares sale will help SoftBank to reduce its debt.

Additionally, members of the Alibaba Partnership agreed to purchase 5.41 million ordinary shares from SoftBank at US$74.00 per share for US$400 million.

On Thursday, SoftBank announced that it priced a series of capital raising transactions including an additional sale which involve monetizing a portion of its shares of the e-commerce company for $8.9 billion. The offering of mandatory exchangeable trust securities exchangeable into American depositary shares (ADS) was priced by the newly-formed Mandatory Exchangeable Trust in a private placement for $5.5 billion. The trust also granted the initial purchasers an option to purchase up to an additional $1.1 billion of its trust securities.

The shares, other than those purchased by the e-commerce company, would be eligible for resale following a 6-month holding period.

Once all the transactions are completed, Softbank’s stake in the e-commerce company will decline to around 27% from 32.2%.

SoftBank said that it will continue to maintain its strong relationship with Alibaba Group Holding Ltd .