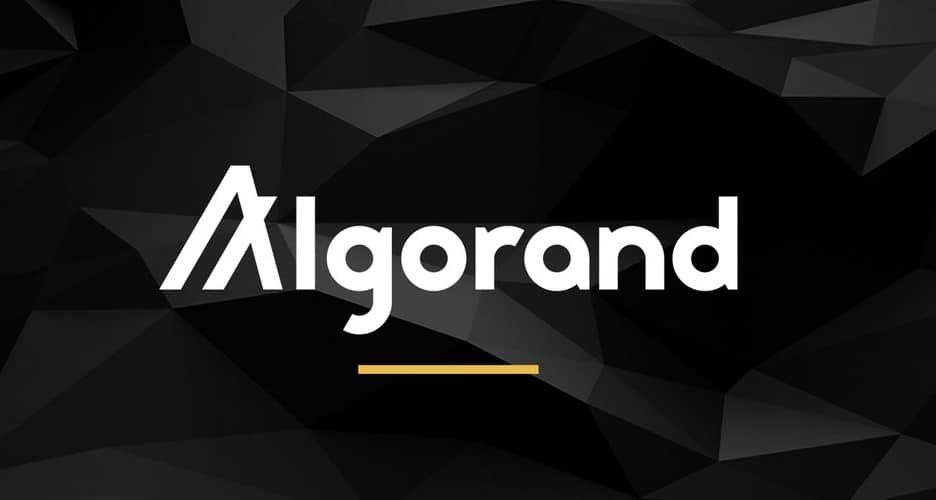 Algorand, the blockchain project that recently partnered with the SIAE to help protect copyright processes, is now teaming up with the International Blockchain Monetary Reserve (IBMR) in order to build a blockchain-based finance platform alongside a cryptocurrency token to help assist the poor in Southeast Asia, reports CoinTelegraph.

The cryptocurrency will be called the Asia Reserve Currency Coin (ARCC) and will help provide “debt-free capital” to those in the country that need it, reads a press release offered to the publication.

What this does it help push the “bank the unbanked” mantra that Bitcoin had as its philosophy when Satoshi Nakamoto revealed it so long ago. Considering that cryptocurrencies don’t need banks or other places to store it, poor citizens in countries that don’t have access to banks or similar financial services could, ideally, use blockchain technology to change that.

According to the piece, the entire process for citizens to earn capital will be through gamification – essentially, making the process feel like a game so that citizens are more engaged with it. “But the main focus of our site is not to provide free spending money, but for users to amass debt-free capital over a 3 year vesting period for entrepreneurial investment,” notes the team at IBMR when speaking to the publication.

The idea is essentially to incentivize the working poor by reporting on “corruption” within the space and in return receive some free ARCC to invest in their own businesses and other spaces. We’ll have to see how this plays out in the long run, but it’s fantastic to see blockchain technology used for its initial intent: be it helping those who need it.