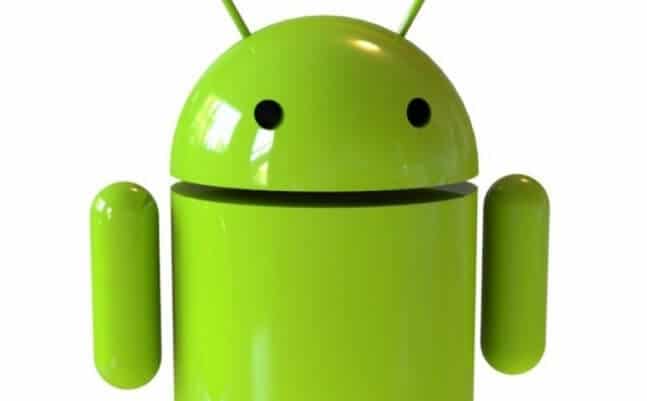 Google Inc (NASDAQ:GOOGL)’s Android-based mobile users who find themselves annoyed by bothersome ads can now have better browsing experience. AdBlock Plus, which ranks as one of the best desktop browser extensions, will now be available on Android platform. AdBlock Plus announced the beta release of Adblock Browser on Wednesday, which will help users browse sites ad-free.

Past issues with Google

The app was first launched on Google Play two years back in 2013 but was later pulled off by Google on grounds of interfering with other products and services without adequate authorization. As of today, the app is not yet available on Google Play, and users will have to download the beta version by joining Adblock Plus Google+ group. Though speculated, it is uncertain if the app will feature on Google Play soon, given the company’s bitter experience with Google Play. AdBlock Plus has expressed intentions of rolling out an app for the iOS platform soon.

With the aim of keeping the ads non-intrusive, the app’s default settings will block all those ads, which fail to meet its criteria. Additionally, users will have the option to block all ads by changing the default settings of the app. It is interesting to note that AdBlock does not have its independent browser but works on Mozilla Firefox interface. Hence, people accustomed to using mobile browsers will have little difficulty in adopting AdBlock. Meanwhile, the company’s Felix Dahlke noted that they are working on developing its own browser, which will give them more room to run their ad blocking functionality effortlessly.

So far, the results delivered by Adblock Browser on Galaxy S6 are not impressive. The app blocked all ads but underperformed in comparison to Chrome. During the test run, the browser was halting while scrolling, making it least productive and useful, which can be a positive sign for site owners. The company has accepted that its mobile browser being an extension of Firefox’s browser has certain limitations. As the company is back for Android users through beta route, it is essential for it to roll out an independent browser at the earliest.