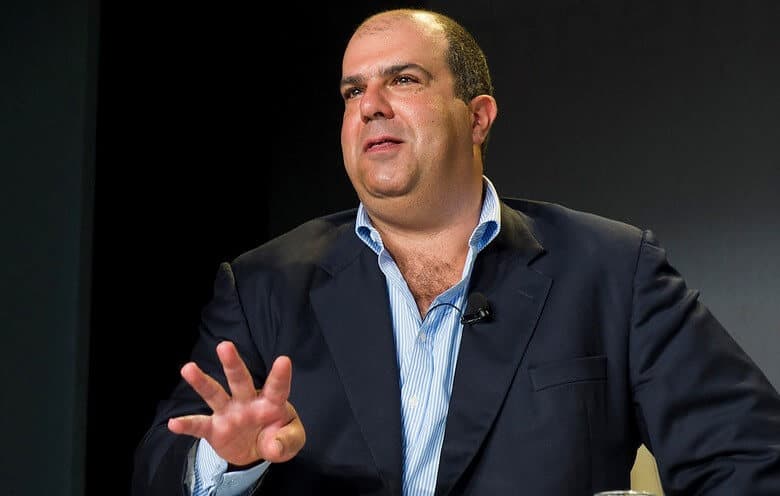 Activist shareholders increasingly focused on the removal or replacement of top executives at European companies in the second quarter. There has been a prominent demand against boards or management teams since the onset of the coronavirus pandemic, according to a report from Lazard.

So far, 50% of all campaigns by activist shareholders have involved attacks against boards or management teams, compared to 33% in the first quarter of 2020 and the whole of 2019.

There has been an increase in the demand for removal or replacement of top executives at European companies since the onset of the coronavirus pandemic, according to the report.

“That is why we are seeing leadership of companies firmly in the crosshairs of many activist shareholders and activist campaigns,” said Thomas, adding that the coronavirus crisis has taken away some of the traditional tools available to shareholder activists.

“During the Covid crisis, activist shareholders were less interested in cost reductions, job cuts and return on capital. When the question has been about leadership, and how the board and management is steering the company through this crisis, they have been more receptive,” Thomas added.

The volume of activist shareholders campaigning worldwide dropped sharply in March and April, during the peak of the crisis, but May saw a slight resurgence with 16 campaigns and $3.3bn of cash deployed.

Only 16 campaigns were observed in May after a campaign by TCI (The Children’s Investment Fund) to remove Wirecard chief executive Markus Braun when a critical audit failed to answer questions about accounting practices. Earlier, activist shareholders and easyJet billionaire founder Stelios Haji-Ioannou (pictured) in April attempted to oust the airline’s chief executive and chairman over a £4.5bn Airbus order it “simply cannot afford”.

After the airline’s largest shareholder forced a crunch vote in a failed attempt to remove chief executive Johan Lundgren, chairman John Barton, chief financial officer Andrew Findlay and non-executive director Andreas Bierwirth, EasyJet said it was unable to cancel the Airbus contract by reason of force majeure. Since then, shares of the air carrier have risen by around 65% to $11.13.