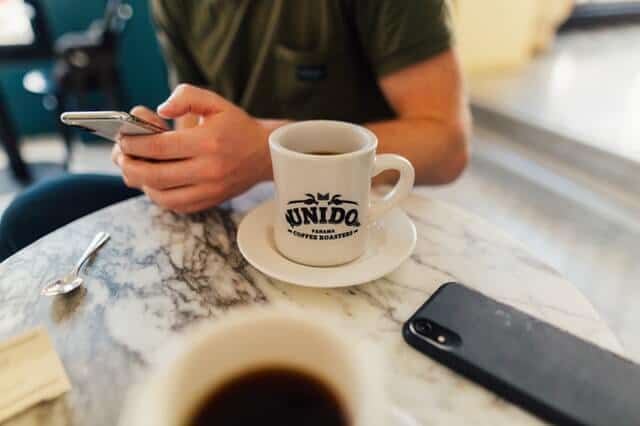 ABN Amro said it will shut down its wallet payment app, due to a lack of interest from customers.

The Dutch banking giant said it will end its android service on 20 January next year, because it is only “being used by less than five per cent of our clients with an android smartphone”.

The bank, which also operates in France, Germany, Belgium and the United Kingdom, has around five million retail account holders, according to its 2018 annual report.

It added that if customers update their smartphones to Android 10, the service will end immediately as this update does not support the bank’s digital wallets. It first introduced digital wallets, which allows customers to pay for goods and services at shop point-of-sale terminals, in November 2016.

The move comes just a month after ABN Amro rolled out Apple Pay for contactless payments on iPhone, Apple Watch, iPad and Mac.

However, the bank said customers can continue to use their wearable contactless payments devices such as watches, bracelets, rings or keyfobs, which it introduced in January, following a year-long pilot with 500 account holders.

The bank added it “will continue to look for other alternatives in the market”.

The Amsterdam-based lender, like most high street banks, maintains a strong interest in fintech development. Earlier this week it doubled the size of its fintech fund, called ABN Amro Ventures, to €100m, from the €50m it raised just last year. When the fund was first formed three years ago it was backed with €10m.