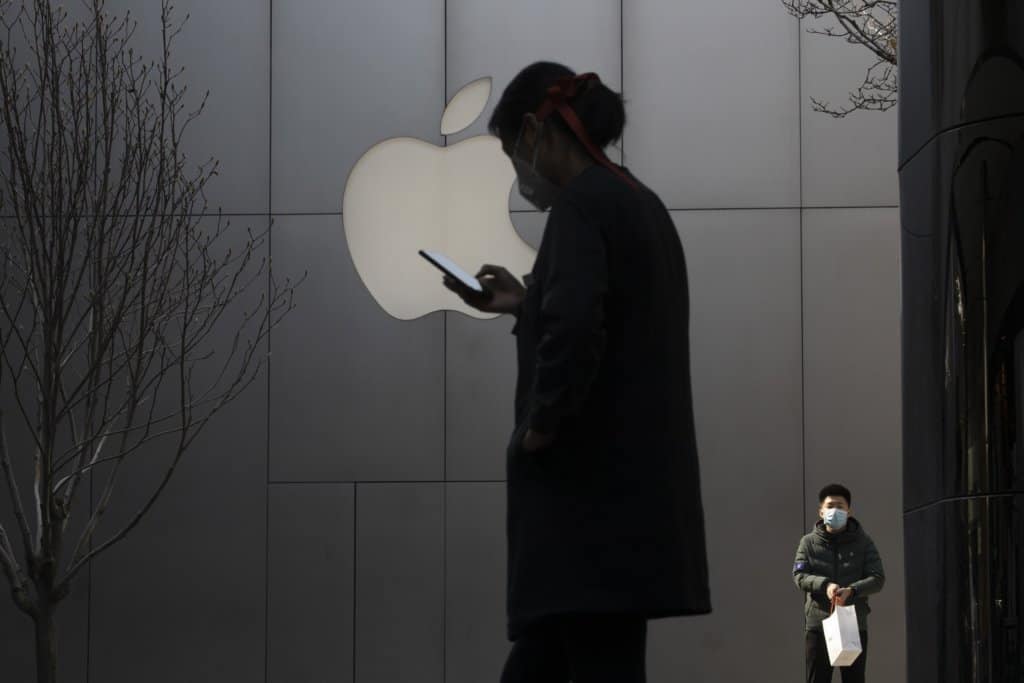 Apple (NASDAQ: AAPL) stock price trading rebounded amid the White House $2trn stimulus package this week but its shares face stiff pressure to fully recover from the coronavirus selloff due to a potential delay of its 5G iPhone launch this fall.

The tech giant is understood to be considering “months” of delay to the release of the new smartphone because the health emergency threatens to sap demand and disrupt its product-development schedule, reported Nikkei earlier this week, citing three unnamed people familiar with the matter.

One source it quoted said: “Supply chain constraint aside, Apple is concerned that the current situation would significantly lower consumer appetite to upgrade their phones, which could lead to a tame reception of the first 5G iPhone.”

The California-based firm has held a number of internal talks about the launch, and is likely to make a final decision around May, said another source.

The firm targets making 100 million of the new device this year. Its iPhones account for more than half of the company’s revenue.

Wedbush analyst Daniel Ives said 5G iPhone launch in September or October is extremely unlikely. He sets a 10-15% chance for an iPhone launch by the end of the third quarter. Meanwhile, JPMorgan anticipates delay to be no longer than one to two months. “Delay in US 5G network buildout with the current lock-downs is possibly the main risk for a meaningful push-out in 5G iPhone launches,” JPMorgan analysts wrote.

Apple stock price is currently trading around $260 but analysts are seeing limited upside in the coming days. Bank of America slashed Apple stock price target to $300 for this year and Piper Sandler cuts its target to $260. Apple’s record stock price is an intraday high of $237.64 set on 11 October 2019, which valued the business at close to $1.07trn.

Besides a new iPhone launch, the lower than expected financial performance could also negatively impact Apple’s share price. Smartphone shipments around the world plunged 38% annually in February, while the outlook for March and April is bleaker than February numbers because of lockdowns across Europe, Asia, and America, according to a new report from Strategy Analytics.