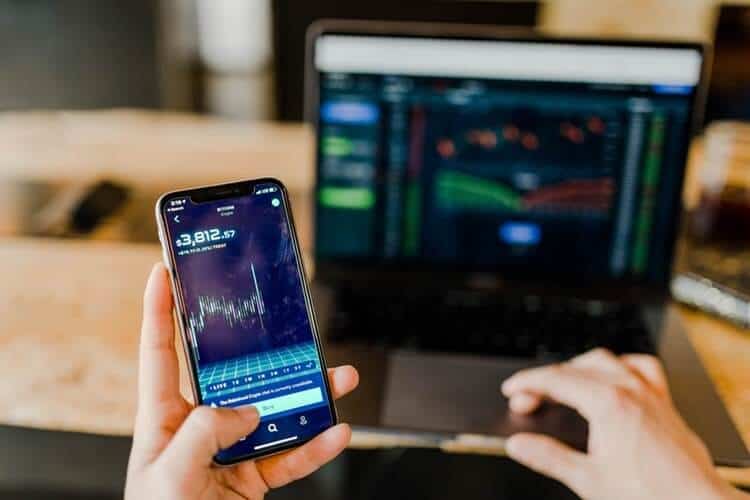 In their own industries, companies such as Apple, Microsoft, Facebook, and McDonald’s are always vying for superiority. Over the last decade, many of these household names and their respective investors, have seen their value strengthen, resulting in financial gains for all involved.

But, with the gift of hindsight, what are the companies that would have earned you the highest return on investment if you’d invested in them ten years ago, and what would these profits look like today?

IG.com has analyzed the best performing stocks over the last ten years across some of the world’s most influential companies that feature in NASDAQ, DOW30, and NYSE. From the entertainment and retail sector to the fintech industry, which are the companies and industries that had the highest ROI, and what would you get if you invested in them ten years ago? 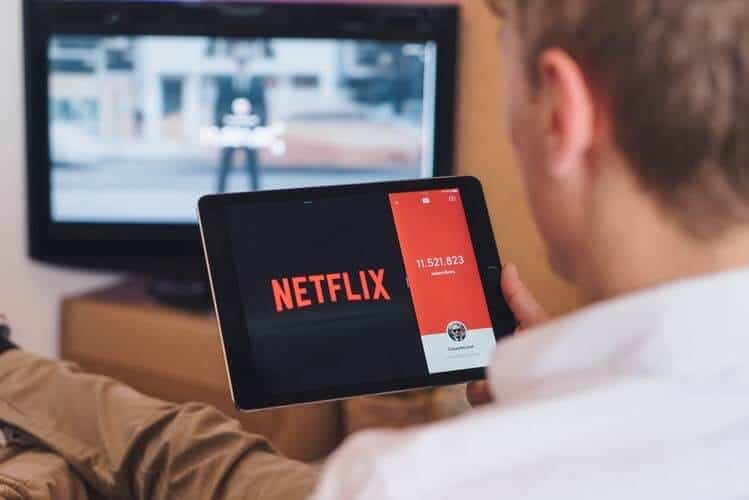 After reviewing companies across the NASDAQ, the DOW30, and the NYSE, it is streaming giant Netflix that showcases the highest return-on-investment of all. If ten years ago, you were to invest £1,000 in Netflix, you would have seen a return of over £40,000.

Netflix was founded 29 August 1997, in California, USA by Reed Hastings and Marc Randolph. The production company and media-services provider went public in May 2002, and since then has grown to become the world’s leading streaming entertainment service, with a whopping 158 million paid memberships across 190 countries.

Netflix significantly outshines the other companies analyzed, with Amazon sitting in second place with a percentage increase of 1,832.12%. A £1,000 investment ten years ago would result in a return on investment of £18,321. 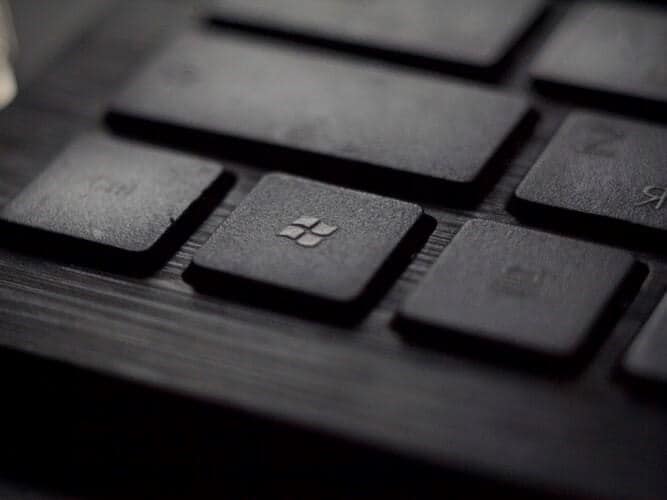 At the other end of the spectrum, a company that has seen a significant decline was beauty and personal care company, Avon, who saw a decrease of 94.28% on their stocks, meaning £1,000 ten years ago would leave you with a mere £57 today. 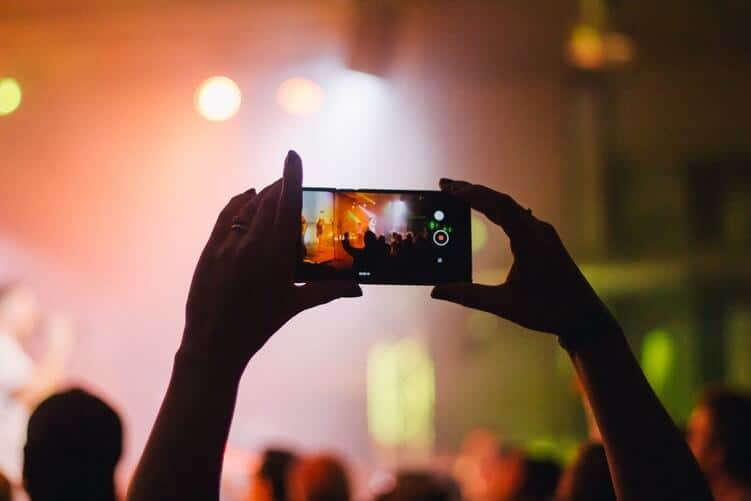 While pledging your allegiance to an individual brand or company may be a safer bet for some investors, it’s also vital to keep an eye on how industries perform as a whole. IG has reviewed in-depth, which sectors have been the most lucrative over the past ten years. Comparing the dividend and market cap increases over the last decade highlights not only which sectors have had the biggest gains, but also may be indicative for future trading.

There’s no business like show business, and for investors in the entertainment sector, this is undoubtedly the case. On average, stock prices in this sector have gone up by over 2,200% in the last ten years, an increase over double that of the nearest sector. Technology and E-commerce both saw notable increases in their average stock price, rising to $190 and $108, respectively. The stock market price for both these industries was below that of Entertainment but substantially better than the Food & Drink industry, which had an increase to only $29 per stock.