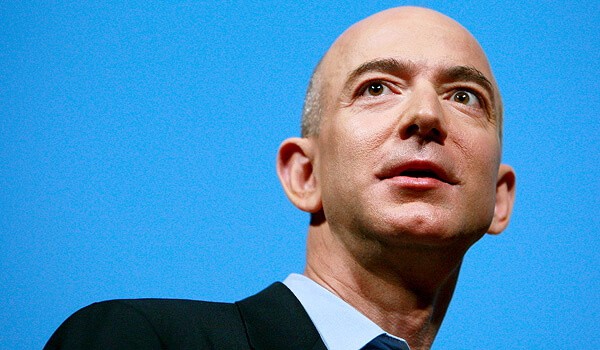 In recent years, fighting climate change has become a major cause for US billionaires, with hedge fund manager Tom Steyer, financial-data firm founder Mike Bloomberg, and Microsoft founder Bill Gates, all contributing financially to its cause. Now, the world’s richest man, Jeff Bezos (pictured) is pitching in.

Bezos recently joined the likes of Warren Buffet and Bill Gates to donate part of his wealth to charity and the cause of nature. This time, he has pledged to push $10bn of his wealth, estimated at more than $130bn, into the fight against climate change. Bezos is the founder of tech giant Amazon, which trades on New York’s Nasdaq.

Yesterday, he said the fund will be spent on nonprofits, activists, fund scientists, and other groups fighting to protect the environment and mitigate the effects of climate change. Major parts of the fund would be spent on grants and research on new improved methods of fighting climate change.

Parts of funds to be spent on climate change research

Bezos plans to spend part of the money to fund research projects that would help to mitigate the effects of climate change. In an Instagram post yesterday, Bezos said that one of the biggest challenges facing humanity today is the issue of climate change. He said he wants to work with others to explore new ways to fight the dangerous impact of climate change in the world. As part of that initiative, the Bezos Earth Fund will start issuing grants by mid-2020. 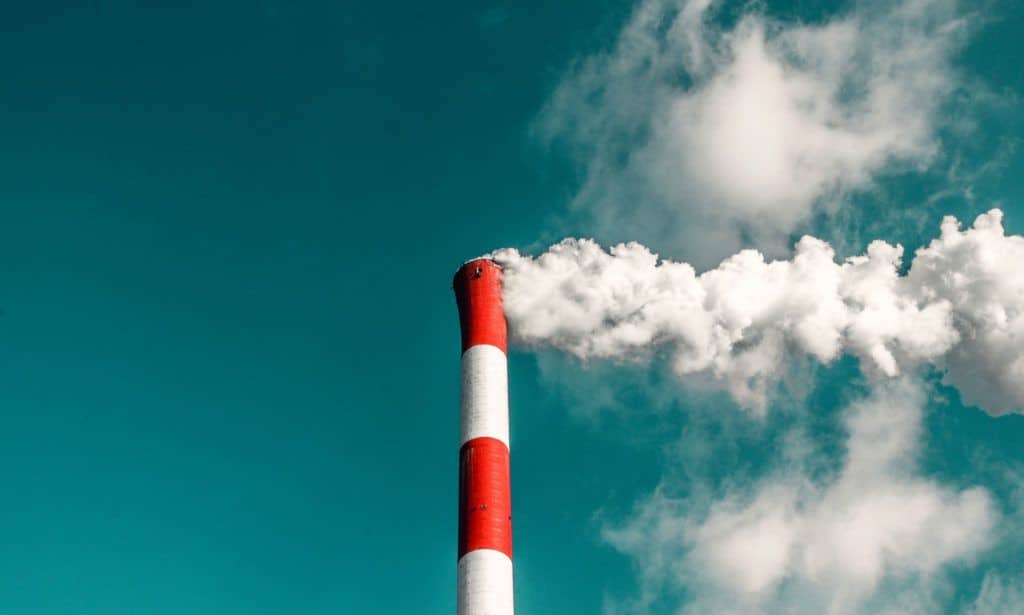 Just last year, Bezos promised to make his company, Amazon, net carbon neural before 2040. This is a major statement of intent as it’s the first company to have pledged for such a goal. He is supporting that pledge with part of the $10bn fund for the fight against climate change.

At the time, Bezos also reiterated that the company is planning to meet the Paris climate accord goals 10 years before the deadline. It also plans to invest about $100m to restore wetlands and forests.

Bezos says one of the goals of the company is to bring the emission level down to near zero by 2040. He wants to use the fund to support this cause and engage non-profits and other companies.

Bezos believes that if companies and organizations work together, the combined goals of bringing down fuel emission to the barest minimum is achievable within the next couple of years.