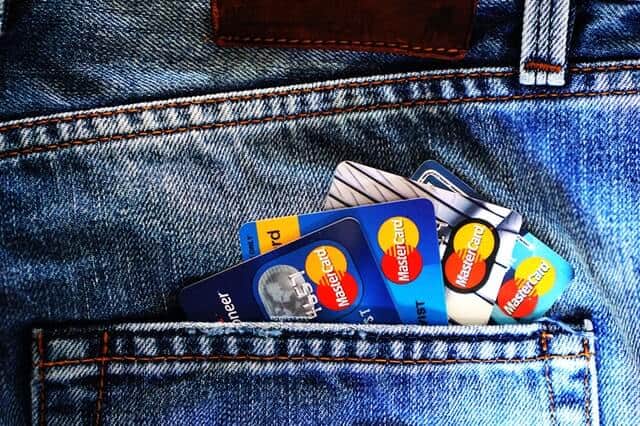 The average credit card debt will take 26 years and seven months to pay off if only the minimum payment is made each month.

A credit card on the average interest rate would take more than a quarter of a century to repay, making only the legal minimum repayments – interest plus one per cent of the outstanding balance – each month, according to the Money Charity’s December Statistics factsheet.

It added that total outstanding consumer credit lending was £225bn at the end of October, increasing by £518m on the previous month. Within this larger figure, outstanding credit card debt comes in at £72.4bn, an increase of 0.18 per cent in the year to October.

This slight rise in credit card debt is due to new rules on card debt that came into force last year that are now beginning to take effect, say personal finance experts.

Watchdog the Financial Conduct Authority (FCA) ordered credit companies to help the 3.3 million UK cardholders who are have spent the last 18 months in persistent debt.

Credit card firms must now send these customers prompts to encourage them to pay back the debt faster, and these measures can lead on to more in-depth guidance after three years, with the possibility of interest being waived.

Money Charity acting chief executive Erik Porter said: “Credit cards were not designed to be a financial product consumers would use for long-term debt. They were short-term ‘quick fixes’ to help users with temporary fluctuations in income or expenditure, hence their typically high interest rates. The considerable growth in their prevalence for heavy levels of unsustainable indebtedness was always a looming major issue.”

He added: “We, therefore, welcome the new rules and the intent to draw people out of debt towards financial wellbeing, but remain concerned that too many will simply choose to shift their debt elsewhere, potentially to products with even more unsustainable rates.”