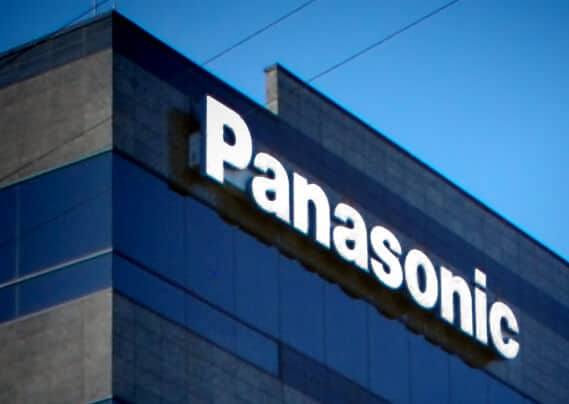 After recording strings of losses, Panasonic Corporation of Japan has announced that it has had more than enough with its semiconductor unit. It is now putting it up for sale to Nuvoton Technology Corporation of Taiwan. The deal is worth $250 million and it is a deft move taken by the Japanese electronics behemoth. It has been having a very hard time reporting and maintaining growth not to talk about profits.

This sale is not an isolated act. As a matter of fact, it is part of an elaborate plan. This elaborate and comprehensive plan is one that has been put in place by Panasonic to ensure that it reduces costs by almost a billion dollars. It has even set a deadline for itself to achieve this goal, the deadline is set for March 2022. It plans to get this done by making production sites more efficient and sorting out all its ventures that are recording only losses.

On its own, Panasonic has taken steps to ensure that it divested a vast majority of its businesses and ventures in the chip sector. One of the reasons behind this move was that the Japanese brand discovered it was on the losing end of the game. Stronger performance from rivals in South Korea and Taiwan showed that the Japanese electronics giant was clearly losing. The losses were so pronounced that Panasonic had to either close or move its manufacturing plants to its other partners. That explains the joint venture it entered with Tower Semiconductor of Israel.

The semiconductor department at the moment is working on the design of power management chips and sensors. These are parts that are utilized in the manufacture of smartphones, cars and security cameras. The giant also decided to sell off a section of the power management chip business to Rohm Co of Japan. That deal was sealed earlier this month. 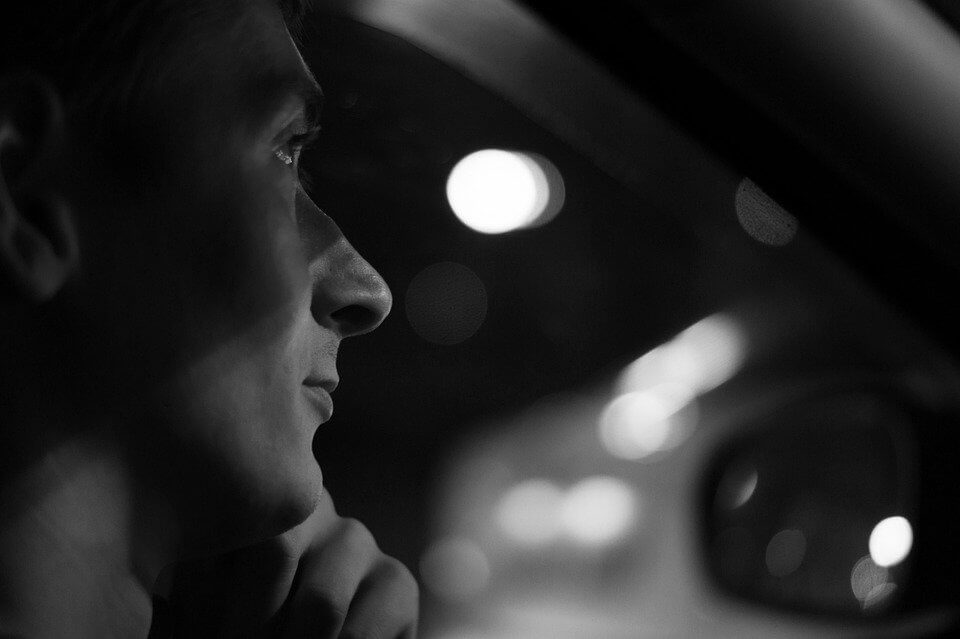 It has also entered into some other transactions and these include the sale of all of the joint ventures which was jointly shared by the Panasonic chip unit and the Israeli firm mentioned earlier. This joint venture runs three chipmaking ventures in Japan alone. As for Panasonic, it has said that the sale is not a bad idea as it is going to have a very negligible effect on its revenue. It is also interesting to point out that the value of the deal that Panasonic has made public is not the complete picture. This is because it does not include the amount that Nuvoton is going to issue as payment for the stake that the Tower Semiconductor of Israel has in the arrangement.

On the side of Nuvoton, the deal is a very good one. In a publication that was released, the deal is to close by the middle of 2020. It is also optimistic about the deal and it is looking forward to really exciting times ahead is it believes the deal will improve its profile in the global semiconductor market.