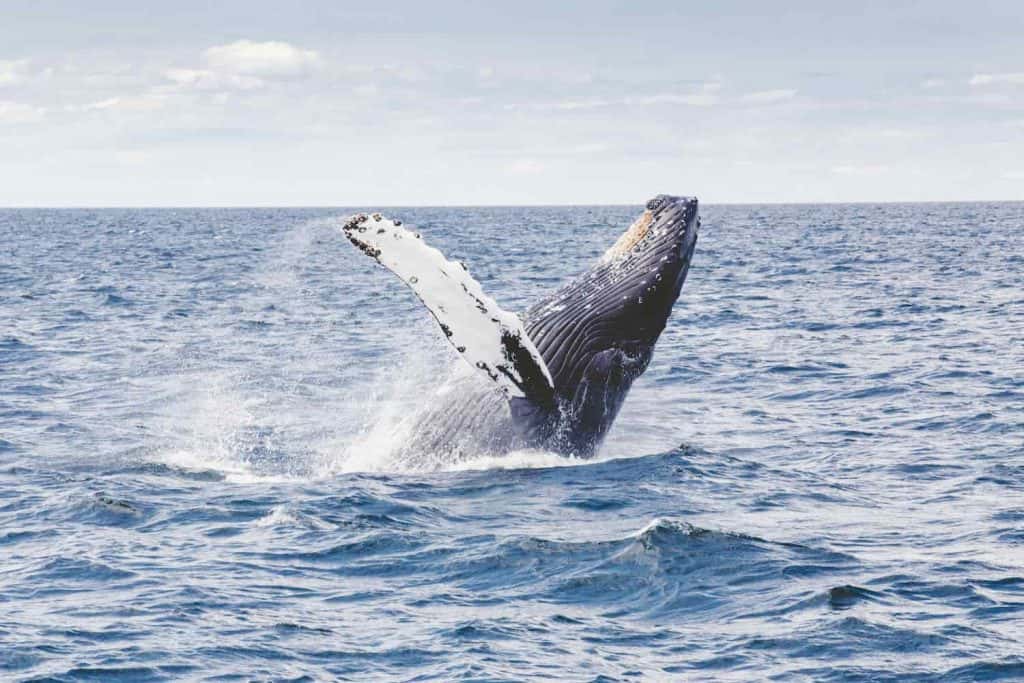 21 out of 100 Bitcoin Cash whales have increased their Bitcoin Cash (BCH) holdings. According to data provided by BitInfoCharts, of the top 100 addresses in the Bitcoin Cash network, 21 of them have accumulated more BCH during the last month.

Bitcoin Cash whales continue to increase their stack of coins as the market continues to move sideways.

As mentioned before, these whales increased their funds by over $120 million in the last month. This shows there is a clear interest in investing in the fourth-largest cryptocurrency in terms of market capitalization.

This shows that Bitcoin Cash’s current price is attractive for these whales that continue to accumulate wealth as the market grows and expands.

As reported by CoinMarketCap, Bitcoin Cash is currently being traded around $228, and it has a market capitalization of $4.13 billion. That means the virtual currency is the fourth largest after Bitcoin (BTC), Ethereum (ETH), and XRP.

Although this shows that many individuals and investors have a favorable view of Bitcoin Cash and its future, it is also essential to take into consideration the decentralization of the network.

Whales are now controlling a more significant part of the network by holding a larger stake of them. At the moment, the top 2.67% of addresses in the Bitcoin Cash network hold 97.9% of all the BCH supply in the market.

However, other networks such as Bitcoin (BTC) have similar percentages without significant issues with their distribution. Litecoin (LTC) is still better distributed than Bitcoin or Bitcoin Cash.

According to the historical data, no more than 15 to 17 of the top 100 largest wallets on the Bitcoin network increase their funds in just a month. At the same time, between 6 and 11 whales tend to sell part of their funds per month as well.

At the moment of writing this article, there is not enough information to understand why BCH whales are trying to accumulate more cryptocurrencies.

As we mentioned before, one of the reasons could be related to the price that BCH currently has, considering that a few days ago, BCH dropped from above $300 to under $220.

In November, Bitcoin Cash is going to be experiencing a network update in which developers will be adding more sophisticated mechanisms for processing transactions.

The network upgrade is expected not to be contentious, and developers and enthusiasts are already asking users to update their clients and get prepared for the final upgrade in November.