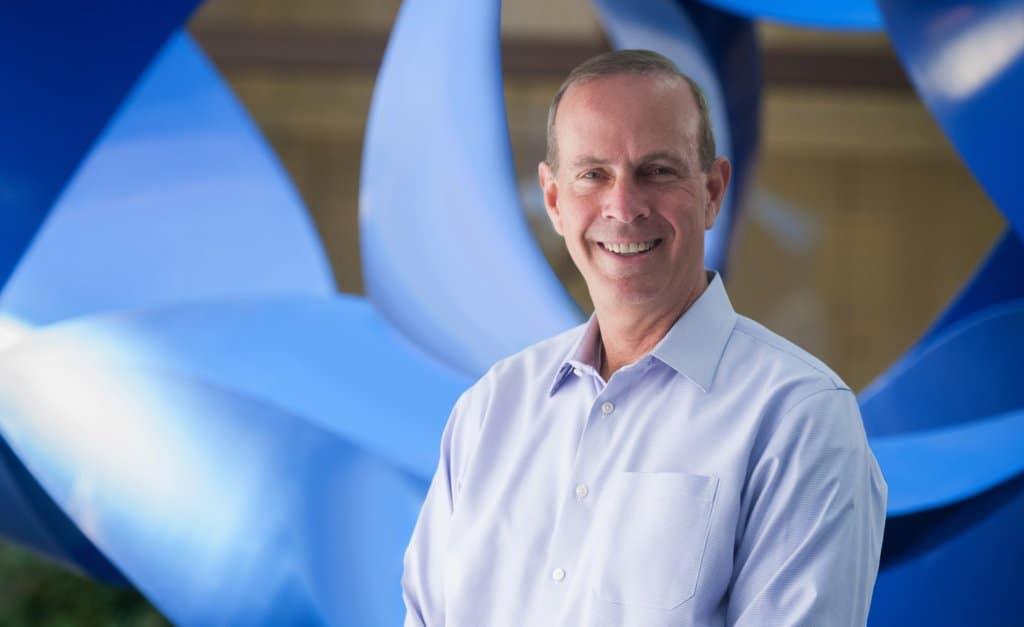 Chevron (NYSE: CVX) stock price recovered more than 30% since chief executive Michael Wirth (pictured) said “the dividend is the number one priority and its very secure” on Tuesday. The $2trn stimulus package along with a small improvement in oil prices contributed to the share price gains over the last three days. Meanwhile, market analysts forecast a tough time ahead for oil producers amid the historical oil glut that only massive cuts or even a production freeze can put right.

Brent crude is likely to trade around $20 a barrel in the second quarter while WTI could fall well below that range as storage swells, said analysts at Goldman Sachs. The firm is predicting a crude oil surplus of 14 million barrels a day due to the magnitude of demand shock combined with a price war between Saudi Arabia and Russia.

“Any potential agreement between the US, Saudi, and Russia to freeze or reduce output is too little too late, it would take months to impact inventories globally and would be dwarfed by the current demand losses,” the investment bank said.

Chevron’s fortunes are directly correlated to oil prices. The market pundits believe it would be difficult for big oil giants to survive if oil stays in a $20 range for a long time because the majority of them have breakeven levels around $50 a barrel. Chevron had generated earnings of $2.2bn in the latest quarter on average crude oil and natural gas liquids price of $47 a barrel. Cheron stock price is currently trading around $70 after bottoming below $60 a share last week.

Meanwhile, rating agency S&P cut Chevron’s outlook to negative from stable, citing weaker financial performance for 2020 and warned of further downgrades if the company fails to improve its credit measures.

Chevron has recently raised quarterly dividends for the 33rd straight year; the company is looking to sustain its dividends by lowing its capital investments and suspending the scheduled share buybacks.

Market analysts claim that the latest uptick in oil prices is temporary, mostly driven by a weaker dollar. “Crude volatility will remain high and traders should not be surprised if this rally eventually gets faded,” says OANDA analyst Edward Moya.