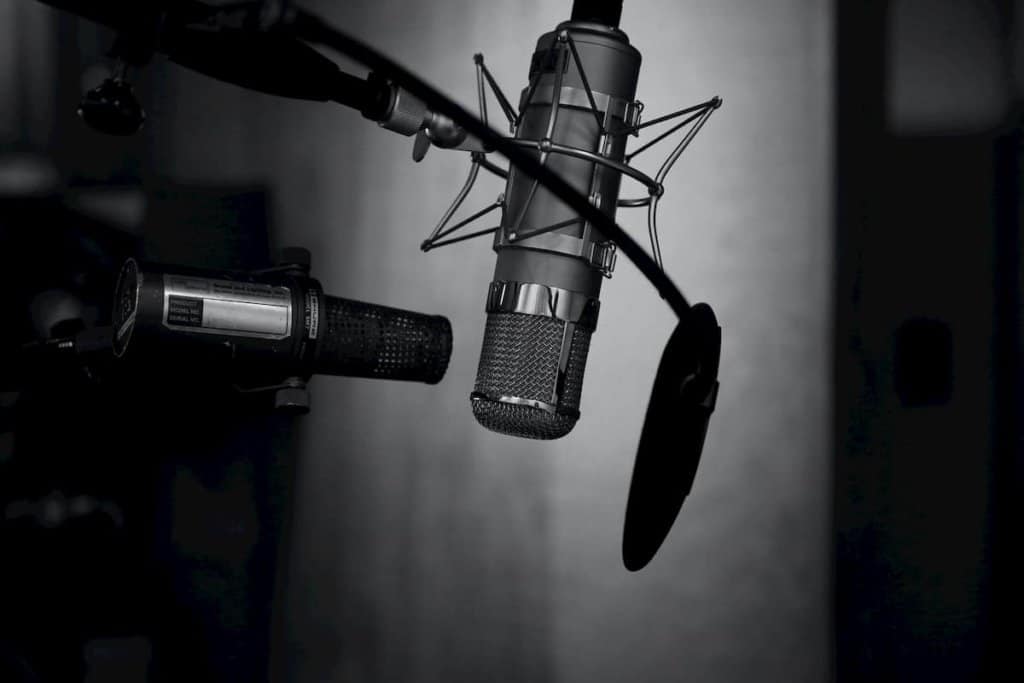 The growing downloads and streams for the highlighted publishers is driven by various factors like marketing. However, most people might have turned to podcasts as a means of passing time while in lockdown due to the coronavirus outbreak.

The Laernbonds.com research also focused on podcast popularity across the globe by reviewing countries with most listeners as of 2019. South Korea is leading with 53% of citizens having listened to podcasts. Podcasts are also popular in Spain with 39% of citizens having listened to podcasts. In the third spot, there is Ireland with 37% followed by Sweden with 35% while the United States closes the fifth slot with 35%.

The covered publishers host some of the most popular podcasts in the world, hence the huge streaming numbers. They offer a convenient, integrated channel of managing personal consumption queue from different podcast hosts and playback devices. Usually, podcasts come in episodes with a series of spoken words in digital audio files for streaming or downloading for convenient or future listening.

Most podcasts on these platforms are free to download while others have been sponsored by corporations. Some of the podcasts are business ventures supported by either a paid subscription model or advertising. With the growth of podcasts, most have been classified as disruptive media, which is adverse to the maintenance of traditional revenue models. Look like popular podcast channels with millions of subscribers will be soon bought by top tech companies which will gain much bigger audiences. If you’re using one of the best investment apps in the UK, you should keep an close eye on which podcast is being acquired by big giants which acts as an indicator to the share growth and either trade CFDs or buy shares of that companies.

It is no surprise that iHeart Radio hosted podcasts had the highest streams and downloads in May. The platform has a large library of podcasts covering diverse topics. In 2019, iHeart Radio embarked on a mission to grow its numbers of podcast listeners. iHeart Radio launched a podcast recommendation engine to its listeners based on their audio preferences. This new feature on the app has played a major role in increasing the number of podcast streams and downloads. Additionally, iHeart Radio acquisition of Stuff Media made it the top commercial podcast publisher.

Various factors have combined contributing to the popularity of podcasts globally. A podcast is easily accessible to many people and they don’t need preparation to listen to one. In this case, anyone with a smartphone can follow a favorite podcast through various applications. The versatility of podcasts means that any listener can get their favorite content in a pool of different podcasts. Unlike traditional media, podcasts offer a sense of intimacy between the listener and the host. Through podcasts, listeners get to know celebrities and high-profile guests on a more intimate level.

Additionally, the growing popularity of podcasts is because they are adaptable to a wide audience. Listeners easily adapt to the podcast because there is room for offering feedback which is incorporated in the episodes. This ability natures loyalty among listeners. Lastly, unlike visually-based media, podcasts allow listeners to multi-task while remaining hooked to their favorite podcasts.