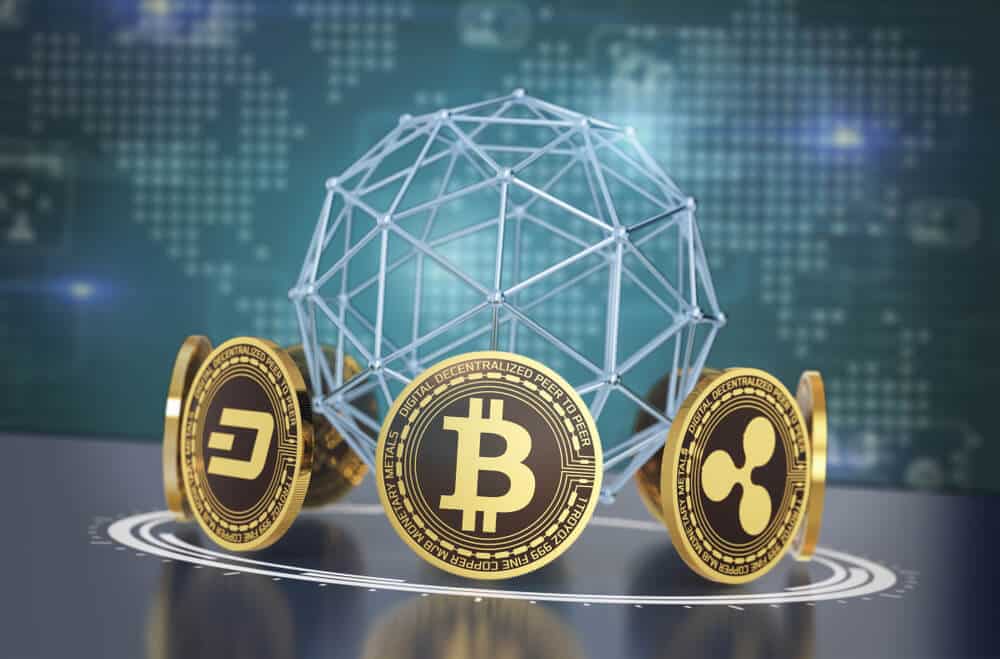 American payment processing company Mastercard announced yesterday that it plans to incorporate cryptocurrencies into its payment network, making this the latest step in the world’s seemingly accelerated adoption of digital assets as a regular form of payment.

The company highlighted that this decision comes amid a spike in the demand for digital assets, with users effectively buying cryptocurrencies by using Mastercard’s payments network, while others have employed the firm’s crypto cards to mobilize their crypto holdings as well.

However, Mastercard said that it only plans to support tokens that comply with their strict criteria, which includes privacy and security matters, compliance with money-laundering prevention protocols, law abidance in the regions that they are offered, and customers’ willingness to use the cryptocurrency.

The company did not mention which specific cryptocurrencies have already passed the vetting process as it continues to assess which candidates will make it to the network upon complying with these requirements.

In the past few years, Mastercard has already incorporated crypto cards, a payment instrument that allows individuals to pay with their crypto assets through a partnership with Wirex, LVL, and BitPay, although the transactions involved converting the cryptocurrency to traditional fiat money before they can be settled.

From now on, Mastercard would aim to let the cryptocurrencies flow within its network – an entirely new step in the adoption of these innovative financial assets.

Meanwhile, the company also said that it continues to root for central bank digital currencies, also known as CBDCs, with the firm already performing tests in a simulated environment to determine how the current network and infrastructure can support such assets.

Mastercard’s step to fully endorse cryptos within its network comes only days after Tesla (TSLA), the electric vehicle maker headed by Elon Musk, announced that it invested a total of $1.5 billion in Bitcoin (BTC) to diversify its cash holdings.

Meanwhile, Mastercard would join other payment processing firms including PayPal and Square, both of which started to offer users the possibility of buying and selling cryptocurrencies through their platforms.

How are Bitcoin (BTC) and Mastercard shares reacting to the news?

Given that Mastercard has not yet launched the initiative, it seems that this is just a step in that direction as the company still has to handpick which cryptocurrencies will make it to the network.

As a result, the price of Mastercard shares is barely moving this morning in pre-market stock trading action, although the value of Bitcoin (BTC) does seem to be reacting positively to the news. The cryptocurrency is advancing 3.2% so far today at $46,270 per coin.

The weekly chart above shows how Bitcoin’s latest price action seems to have rejected a move above the 2.618 Fibonacci extension derived from the 2017 retracement, although the MACD is still neck-deep into positive territory while the RSI remains in overbought territory despite the latest downticks.

For now, everything points to a continuation of Bitcoin’s bull run and this Mastercard news could just add more wood to the fire as mainstream financial institutions keep acknowledging the role that cryptocurrencies have in today’s modern economy.

Based on that assumption, the next target for Bitcoin could be the $51,650 Fibonacci level highlighted in the chart, representing an 11.6% upside for traders if that threshold was to be hit.