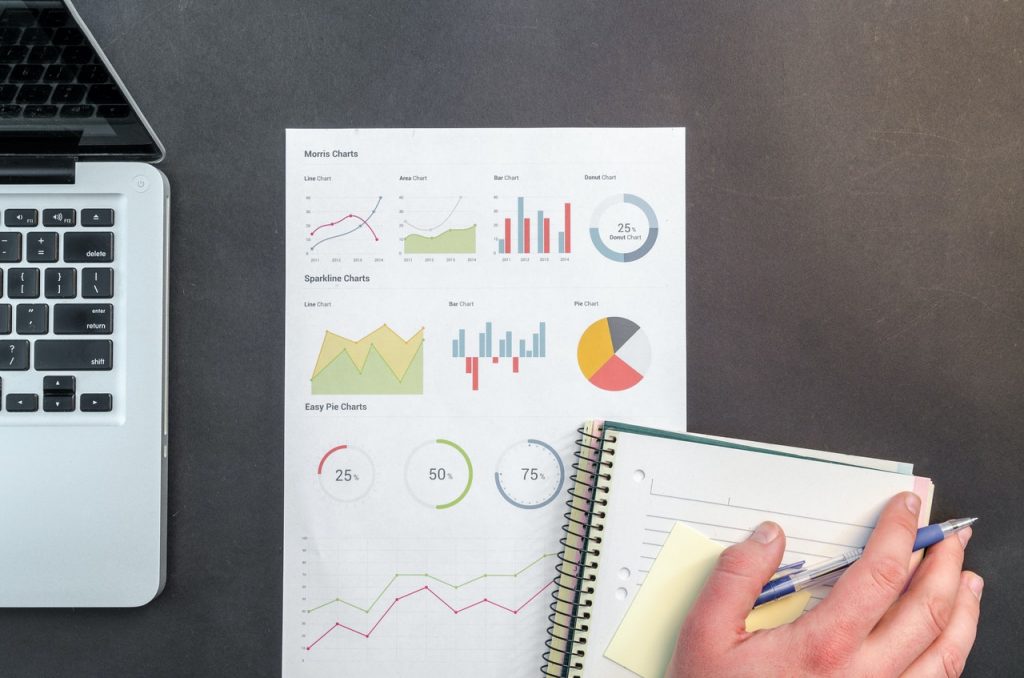 SPAC (special purpose acquisition company) gained a lot of popularity in 2020. However, there has been a sell-off in them over the last week. Has the bubble burst?

If 2020 was a splendid year for SPACs where they raised more money than in the previous ten years combined, 2021 is turning out to be even better. According to SPACInsider, there have been 186 SPAC IPOs so far in 2021 and they have raised over $58 billion. The amount exceeds the money raised through the traditional IPO by a wide margin.

So, have these blank cheque companies emerged as a serious threat to traditional IPOs for companies that are planning to go public, or is it a bubble as many have pointed out? Before answering the question let us look at the structure of a SPAC and how it differs from an IPO.

What is a SPAC

SPAC is a blank cheque company created with the sole interest of acquiring another company. It raises money through the IPO that is generally priced at $10. Bill Ackman’s Pershing Tontine Holdings was, however, priced at $20 per share. In the IPO, the SPAC raises money by selling shares. It also issues warrants that are exercisable at a later date.

The sponsor of the blank cheque company usually reserves 20% of the shares for themselves by paying a nominal amount. You can treat the money as the fees for the sponsor for finding the merger target.

In almost all merger deals, PIPE (private investment in public equity) is involved. When the blank cheque company finds a merger target, it also ropes in third-party investors who contribute capital for a share in the merged entity. The PIPE investment is generally done at the IPO price and is not dependent on the SPAC’s prevailing stock price. 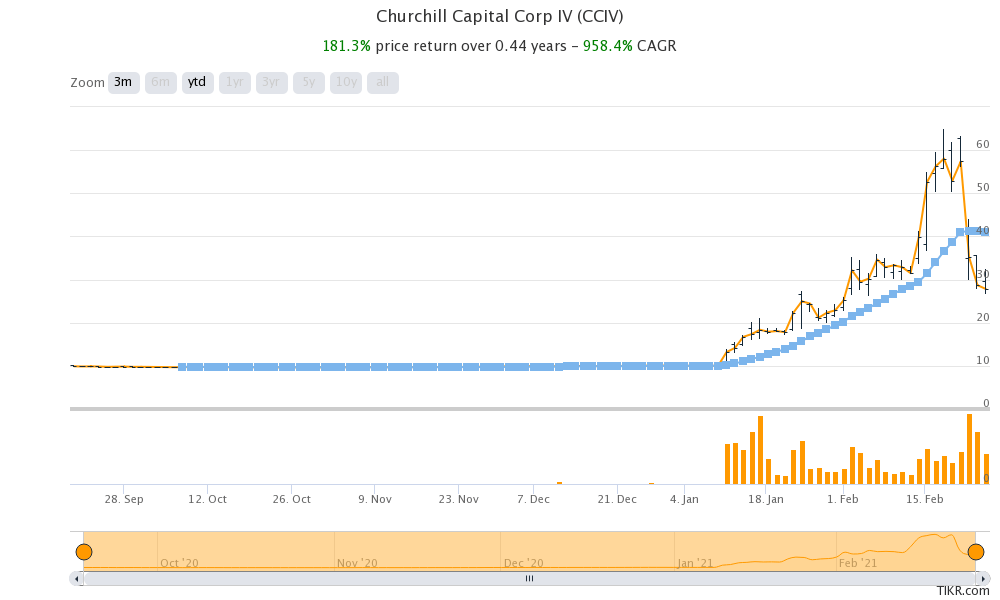 Churchill Capital IV (CCIV), which announced a merger with Lucid Motors, however, priced the PIPE at $15 per share. That was nonetheless less than a third of what CCIV stock was trading at. Now, PIPE is among the most controversial part of a blank cheque company along with the stocks that the sponsors’ reserve for them at nominal prices.

While an investor in SPAC is taking a higher risk by committing money to the SPAC even before it identifies the merger target, the PIPE investor gets at the same price as the IPO investors even as they take a much lower risk. Also, PIPE investment is subject to the closure of the deal.

Why are SPACs getting popular?

There are multiple reasons why SPACs are gaining popularity. Firstly, they are a much easier way to raise capital unlike traditional IPOs, and also are less time-consuming. The costs for a SPAC are much lower than IPOs where underwriters get a fat fee. But then, even the SPAC sponsor makes a killing by getting shares at nominal prices.

Secondly, the regulatory environment is very lax for SPACs as compared to traditional IPOs. In a SPAC merger, the companies can provide forward projections which are not allowed in an IPO. Looking at the CCIV-Lucid Motors merger, the company has provided projections as far as 2030 where Lucid Motors expects to have an annual run rate of half a million cars. Incidentally, that is where Tesla was in 2020 and it prompted some analysts to project that in ten years Lucid Motors would be where Tesla stands today (a market capitalization of over $700 billion).

Finally, the SPAC merger is a good way to go public for little-known companies that otherwise would not get much traction in a traditional IPO. SPAC investors rely on the sponsors to identify these “hidden gems.” Indeed, some of the SPACs have identified good merger targets at an attractive valuation.

From the perspective of investors, buying a SPAC before the merger is like buying an IPO before the listing. Most of the SPACs have delivered strong returns after they made the merger announcement. The mania to buy these companies before the merger smells of a FOMO (fear of missing out). But then, there are many other sectors especially the green energy ecosystem where FOMO has led investors into buying stocks even at elevated valuations.

Are SPACs in a bubble?

The most important thing in a blank cheque company is the trust that investors have in the sponsors. After all, apart from the sponsor’s credibility and previous track record (if available) are the only things that you know before buying a SPAC before the merger is announced. That said, the SPAC mania has drawn interest from several credible individuals and institutions like SoftBank, the global private equity giant.

Looking at the surge in SPAC IPOs, they have started to smell of a bubble. A simple scroll at the IPO calendar for the next couple of weeks would reveal that there are mostly SPAC IPOs. However, we could see diminishing returns from these blank cheque companies now.

Bill Ackman is still hunting for a target

There is a big competition among SPACs that are hunting for targets. Bill Ackman was reportedly snubbed by Airbnb and Stripe. He is still hunting for a target like SoftBank. However, most of these blank cheque companies keep a two-year timeline for finding a merger target. After that, they either need to return the money back to investors or get the timeline extended.

Looking at the plethora of these blank cheque companies hunting for mergers, the target companies would also soon seek a higher valuation and more funds that would have to come through PIPE deals. There is only a limited supply of high-quality companies available for mergers.

The flood of blank cheque companies that we’re currently witnessing would have a hard time finding merger targets. Chamath Palihapitiya, who is known as the “King of SPACs” also admitted that it is not easy to execute a merger.

To be fair, most mergers including the CCIV-Lucid Motors merger have happened at reasonable valuations. However, the euphoria in CCIV stock, where it at one point was trading at a premium of over 550% over the IPO price, smells of a euphoria.

Even at the PIPE of $15 per share, Lucid Motors is valued at $24 billion which looks just about fine considering the elevated valuations of electric vehicle companies like Tesla. However, even after the fall, CCIV stock price implies a proforma valuation of around $45 billion for Lucid Motors which looks stretched considering the fact that the company hasn’t yet delivered its first car.

Looking ahead, SPACs might continue to be the preferred listing mode for small and medium-sized companies. However, investors would have to temper their expectations. While there is no yardstick of the premium a blank cheque company should have before the merger, the 550% premium in CCIV was a lot too high.