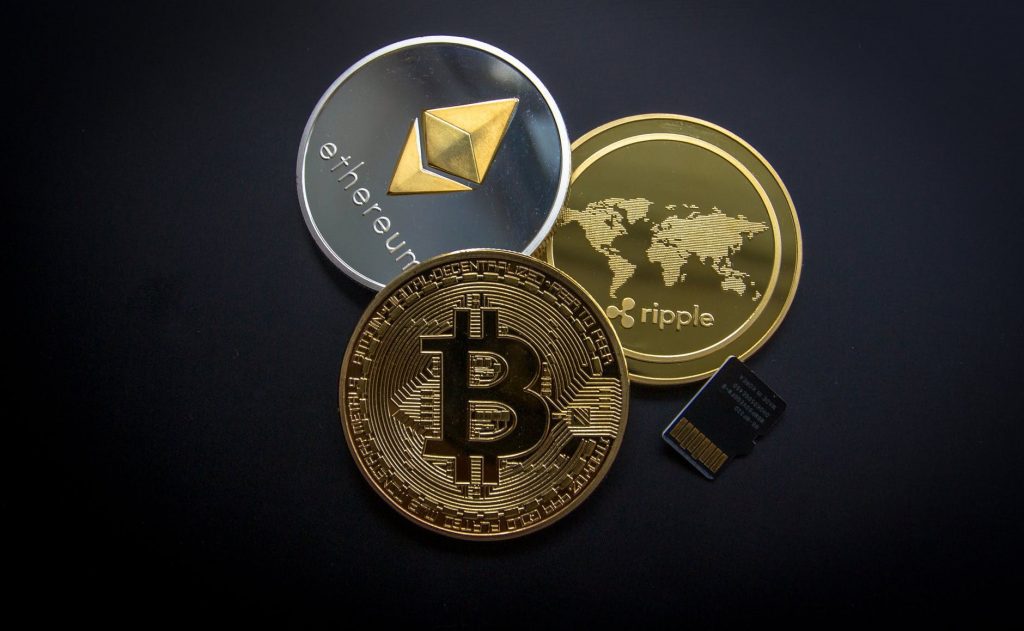 The total capitalization of the cryptocurrency market has been slashed by around $200 billion in a single day after an exclusive report from Bloomberg revealed that President Joe Biden could be about to propose a tax hike for America’s wealthiest while, at the same time, Turkish exchange Thodex ceased its operations, effectively locking out thousands of users from accessing their holdings.

The meltdown started on mid-day yesterday only minutes before the two reports were brought forward, which means that any one of the two developments could have triggered the sell-off.

So far today, the price of Bitcoin (BTC) is sliding 9.55% at $49,760 in early cryptocurrency trading action, according to data from cryptocurrency exchange Binance, this being the eighth negative session for the cryptocurrency in the past ten.

Meanwhile, the price of Ethereum (ETH) is sliding 10% at $2,295 while other cryptocurrencies like Bitcoin Cash (BCH), Chainlink (LINK), Maker (MKR), and XRP (XRP) are also reporting negative double-digit performance.

Data from CoinMarketCap indicates that the market capitalization of cryptocurrencies has suffered a $200 billion blow just today, with the total value of these digital assets sliding from $2.02 trillion to $1.82 trillion this morning.

According to Bloomberg’s report, President Biden would be about to raise the long-term capital gains tax – a levy imposed on the proceeds obtained from investments held for longer than a year – to 43.4% for America’s wealthiest cohort.

This higher tax rate would result from the combination of a proposed 39.6% levy – almost twice the rate paid at the moment – along with a Medicare surtax that pushes the tariff to 43.4% for those who make $1 million a year or more.

Meanwhile, reports indicate that one of Turkey’s largest cryptocurrency exchanges, Thodex, has reportedly ceased its operations after its Chief Executive, Faruk Fatih, fled the country as a fugitive as he refuses to face authorities after being probed for charges of theft and fraud.

The 390,000 users currently registered with Thodex have been locked out of their accounts while their assets have been considered “irretrievable” due to the encrypted protocols commonly used by exchanges to store digital assets on behalf of their clients.

The Turkish government has already started a manhunt to locate the 27-year old entrepreneur and police forces have raided the company’s headquarters earlier today while freezing the firm’s bank accounts.

The exchange started to face troubles after reports indicated that around $2 billion in client assets were lost, which prompted a large number of withdrawal requests that resulted in a temporary liquidity crunch for Todhex.

Cryptocurrency exchanges remain largely unregulated in Turkey, and in most corners of the world for that matter. In this regard, Oguz Evren Kilic, an attorney who is representing a group of Thodex’s victims, alleges that anyone can start an exchange with around $6,000 without having to face too many regulatory hurdles.

Coinbase (COIN), reportedly one of the largest cryptocurrency exchanges in the world, informed investors that during the first quarter of 2021 it held a total of $223 billion in assets within its platform, which represents almost 11% of the entire market capitalization of cryptocurrencies.

These exchanges, although properly registered in most countries, remain susceptible to cybersecurity breaches that could endanger the holdings of millions of investors while there are no safe harbors such as the coverage provided by the Securities Investor Protection Corporation (SIPC), which insures traditional brokerage accounts for up to $500,000 in case a broker experiences a disruption in its operations.

All in all, the combination of President Biden’s tax hike along with this hit to the credibility of crypto exchanges may have prompted a liquidation event that started yesterday and is apparently continuing this morning.

Today’s price action in Bitcoin (BTC) seems to have found support at the $50,000 level – a psychological threshold that should be held if bulls want to keep the value of the coin from falling off a cliff.

A break below this level – which already occurred today – could result in a strong plunge near the low 40,000s while it could also form a bullish double-bottom setup that might end up pushing the price higher if the sell-off was just a temporary hiccup in Bitcoin’s latest uptrend.

For now, the momentum is quite negative – possibly reaching an extreme already – as Bitcoin is touching the oversold area of the RSI for the first time since September last year while the MACD has dived to its lowest levels since the February-March pandemic sell-off.