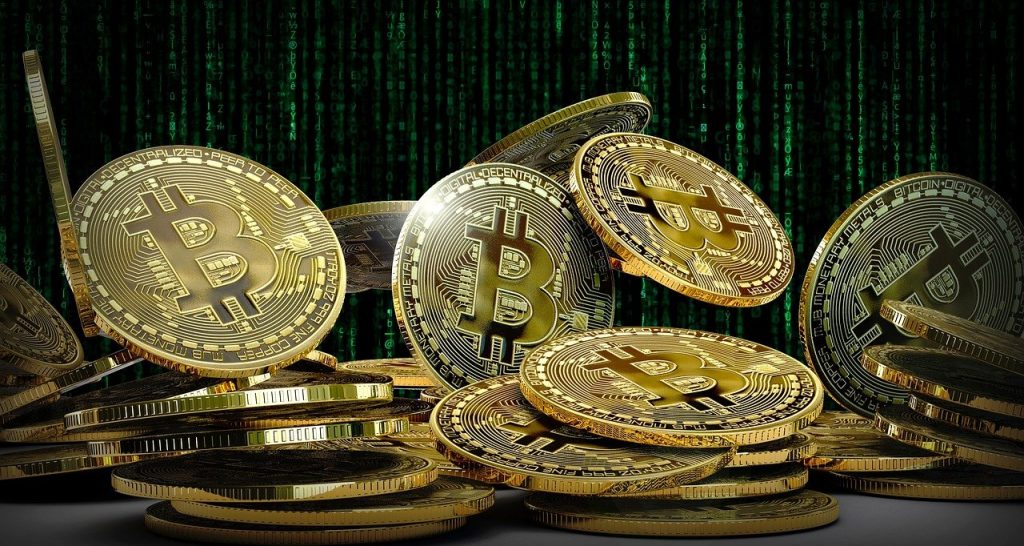 The price of Bitcoin has bounced back from its late February lows after reports that one of the coin’s largest mining hubs in the world could be facing a government crackdown amid concerns related to high energy consumption levels.

Local authorities of Inner Mongolia – an autonomous region that is part of the People’s Republic of China – have effectively banned cryptocurrency mining activities in the region, putting in harms way around 8% of Bitcoin’s supply as the amount of electricity required to perform this activity has become a concern for Chinese regulators.

An exclusive report from Bloomberg indicated that the decision came after the region failed to meet a milestone set by China’s economic planning authority in regards to energy consumption levels – which are part of the country’s goal to dramatically reduce carbon emissions by 2030.

The cryptocurrency market seems to be reacting positively to the news, as a constrained supply of BTC could lead to a short-term imbalance.

As a result, the price of BTC has gone up 13.2% since the report broke, posting a 10% gain on the day that the news broke, while also jumping 6% today at $51,225 during early cryptocurrency trading action.

A project from the University of Cambridge highlighted that Bitcoin mining activities consume around 128.84 terawatts per hour every year, an amount that is similar to the annual energy consumption of Argentina.

China accounts for roughly 65% of the world’s bitcoin mining industry with Inner Mongolia alone taking up 8% of the market share as its energy prices are quite low compared to other regions.

This latest anti-mining move has brought back fears about a potential countrywide crackdown coming for the Bitcoin (BTC) mining industry, as the PRC has already banned other activities related to cryptocurrencies including initial coin offerings and trading.

The Inner Mongolia news seems to have helped in reversing Bitcoin’s latest downtrend, with the price bouncing from its 28 February lows while reentering the $50,000 mark.

Today’s uptick seems to be stopping at the 0.236 Fibonacci extension shown in the chart above, while the price is breaking above the 2.618 extension derived from the 2017’s retracement again.

These Fibonacci levels have been relevant for Bitcoin ever since the cryptocurrency reached its all-time highs of $58,354 in late February and they serve as potential targets for the price action.

For now, the lower trend line shown in the chart is the next resistance to overcome for BTC. Meanwhile, the RSI remains on a downtrend until proven otherwise, while the MACD has not yet sent a buy signal despite the coin’s latest upticks.

If the price were to move above the $53.5K threshold, chances are that the bull run might accelerate as a result of the breaking of multiple important resistance levels.

However, it is important to note that trading volumes are not remarkably high at this point, which means that a big portion of the market is not yet embracing this bull run as a buying opportunity.