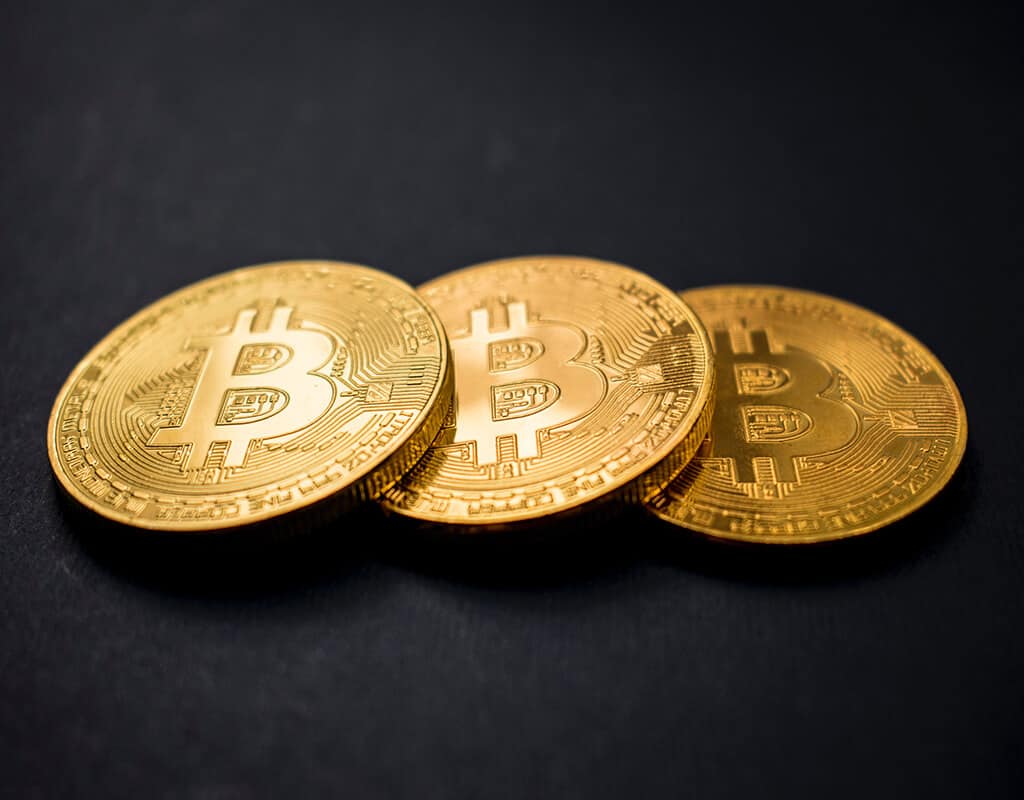 The price of Bitcoin is advancing again this morning after yesterday’s wild session, with the cryptocurrency seeing a 15% advance since 23 December amid a seemingly insatiable retail interest.

Bitcoin (BTC) is trading 1.7% higher today at $26,686 in early cryptocurrency trading activity, making this its fourth green session in the past five days.

The active participation of digital payments giant PayPal in the cryptocurrency market is one of the explanations offered by traders for this latest jump in the price of BTC, as the company has been buying up significant volumes to cope with the demand coming from US investors.

Earlier today, the Chicago Mercantile Exchange (CME) was forced to temporarily halt the trading of its Bitcoin (BTC) futures amid a massive $3,000 price gap left behind during the holidays as the exchange was closed while cryptocurrencies kept trading over the weekend.

Increased interest coming from retail traders and the addition of large institutional players into the equation are apparently two of the factors driving the price higher, while news coins are coming in slowly out of mining operations amid the recent halving.

It is important to note that there are around 2.41 million bitcoins left to be mined while there are approximately 18.58 million in circulation – meaning that 88.5% of the coins have already been mined.

Meanwhile, roughly 900 coins are mined per day while the demand has kept increasing recently amid an ongoing fiat currency debasement carried on by central banks during the pandemic.

With a limited supply of Bitcoin and a seemingly endless stream of demand coming from investors who now see the cryptocurrency as a must-have asset class for their portfolios, the recent rally seen by the crypto king could go on for a while unless the regulatory landscape radically changes.

Only a couple of days ago, Dan Morehead, the head of blockchain investment fund Pantera Capital, highlighted during an interview with CNBC that there is an ongoing supply shortage in the Bitcoin market as most new coins are being bought by either PayPal or Square, leaving other investors scrambling to get their hands on the cryptocurrency – a situation that provides ongoing short-term pushes for the price of BTC.

Bitcoin’s price remains close to its upper Bollinger Band lately, as the cryptocurrency has gone parabolic since its early December rally.

The price has now breached the upper trend line shown in the chart, which means that volatility has taken a leap in the past few days.

Given the presence of big institutional players like PayPal and Square in the marketplace now, Bitcoin’s price support could be much stronger than in the past. However, it is important to note that these parabolic upward movements are often accompanied by sharp pullbacks as well.

At this point, traders should have a risk management strategy to avoid losing a big portion of their accumulated gains by, for example, tightening their stop price or taking some profits off the table.