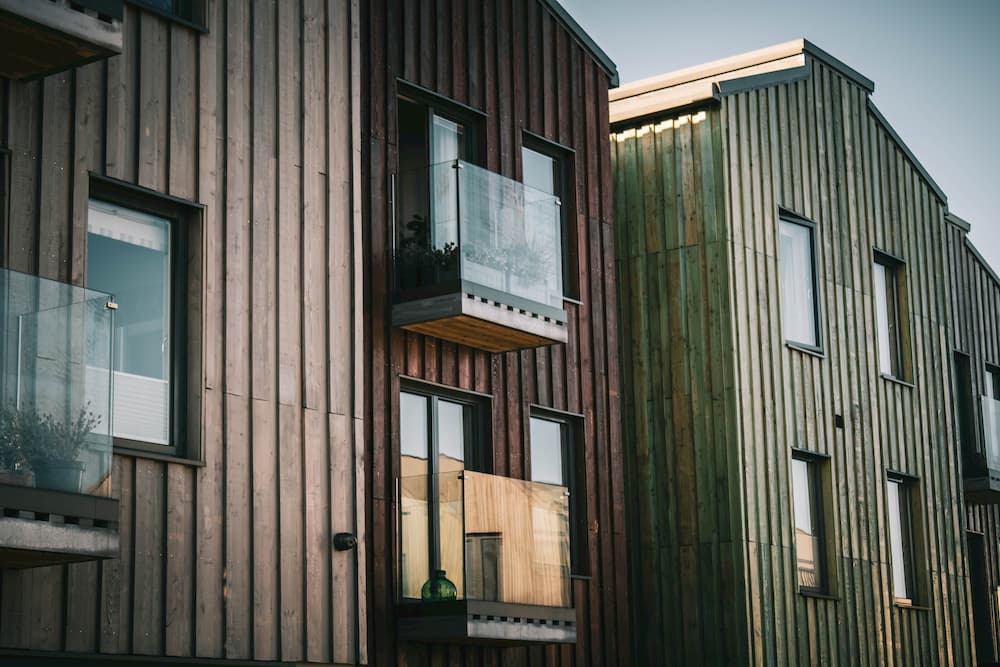 According to experts, the jump recorded in December might be a direct impact of the mortgage interest rate drop recorded in the second half of the year.

In 2019, the overall remortgage approval was 7.9% higher compared to 2018. However, Year-on-Year approved number of remortgages (Dec-18 vs Dec-19) are up by 30,6%. Data indicates that the total remortgages in 2019 were 367,590. A remortgage is where a property owner takes out a new mortgage on a property he already owns. This can be done to either replace an existing mortgage or to borrow money against your property.

The data further indicates that gross mortgage lending across the property market in December 2019 was £22.2 billion, bringing the annual total for 2019 to £265.8 billion, a figure that was 1.1% lower than in 2018 for the full market.

There was a slight stagnation between July and August for both lenders. For the full market, mortgage lending was £24.2 billion for July and  £23.9 billion for August. On the other hand, the two months issued loans worth £16.07 billion (July) and £16.12 billion (August).

From the data, the uncertainty around Brexit contributed to the drop in mortgage lending with the housing sector struggling. The situation contributed to making buyers put on hold any big purchases until the Brexit uncertainty had been cleared.

According to economists, after the UK general election, there might be a boost in property transactions and mortgages. Furthermore, experts believe that although the 2019 figures are still low based on historical standards, a review of the circumstances shows the market performed well.

At the same time, the Bank of England is contemplating cutting interest rates after the UK economy flatlined towards the end of 2019 amid intense political uncertainty over Brexit and the snap general election.

WARNING: The content on this site should not be considered investment advice. Investing is speculative. When investing your capital is at risk. This site is not intended for use in jurisdictions in which the trading or investments described are prohibited and should only be used by such persons and in such ways as are legally permitted. Your investment may not qualify for investor protection in your country or state of residence, so please conduct your own due diligence. This website is free for you to use but we may receive a commission from the companies we feature on this site.