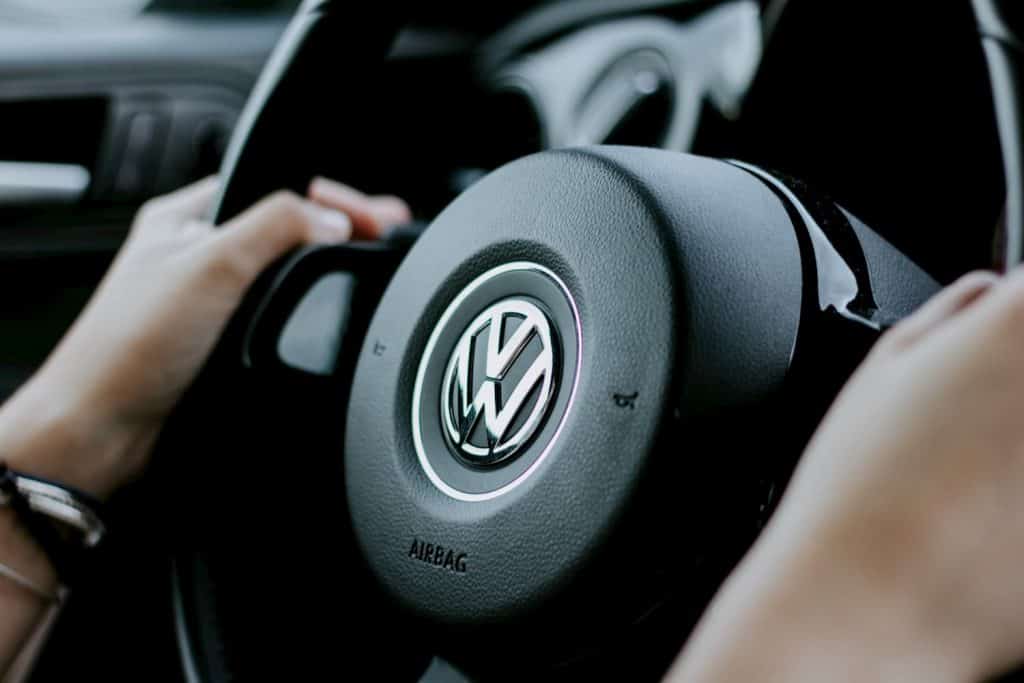 Vehicle manufacturer giant Volkswagen (XETRA: VOW.DE) is on course to achieve its goals of having cost-effective production. These goals are part of the Transform. Together with the strategy adopted in 2018.

According to the manufacturer, Volkswagen is starting to see success from the strategy that focuses on more precise brand positioning across the various regions and segments, supported by significant improvements in efficiency and productivity.

The company’s official Andreas Tostmann has confirmed, that Volkswagen is on course to record a 6% increase in productivity in 2019. The Germany based firm has also managed to lower the cost per vehicle production for the first time in six years.

By 2025, Volkswagen plans to increase productivity across all its plants by at least 30%. Most importantly, the company is aiming to bring production facilities with very different conditions across the world to common production standards.

With a centralized process, production increases because ideas and improvements in one location are quickly and bindingly transferred to other plants. In 2019, about 220 similar measures are being implemented.

Volkswagen has partnered with Amazon Web Services and Siemens to establish a new digital production platform. The platform will help standardize the different IT systems of the individual plants.

According to Dr. Tostmann from the production board, due to Volkswagen’s large capacity, there is a need of using economies of scale consistently. He notes that all improvements need to be implemented instantly across the plants.

Another priority by Volkswagen is the comprehensive decarbonization goal. The firm plans to reduce CO2 emissions by at least 50% within the next six years.

Volkswagen has been strategizing on how to increase productivity by also investing in experienced personnel. For example, the manufacturer hired Johan de Nysschen as the chief operating officer of Volkswagen’s North American region.

Nysschen was once an executive who once ran Cadillac and Infiniti. His primary role at the North American plant is to speed up the company’s day-to-day decision making.