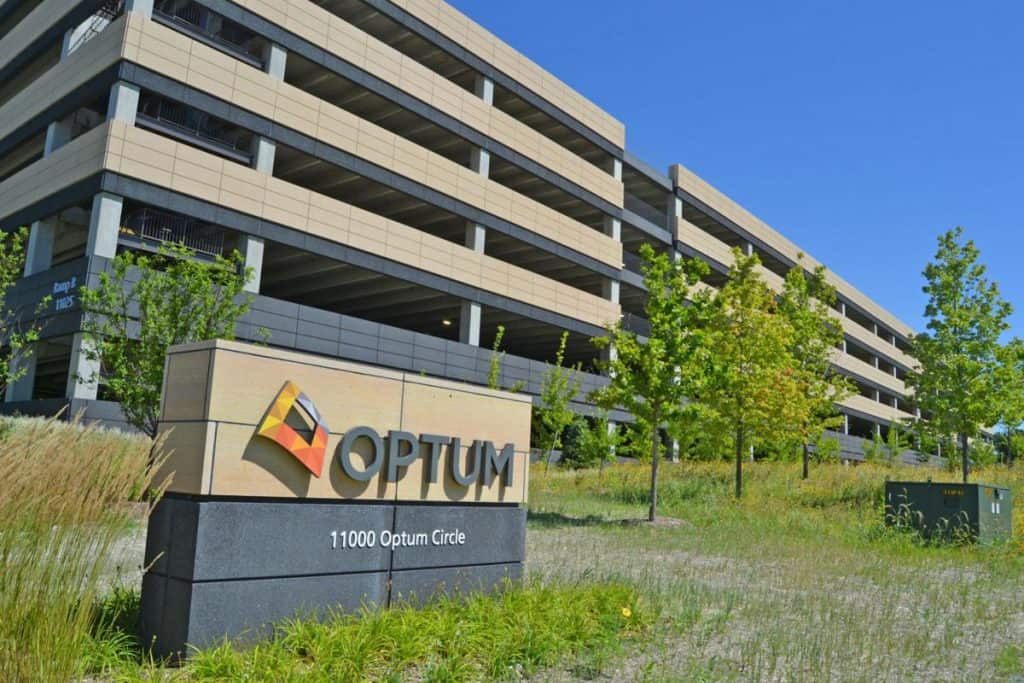 Optum by UnitedHealth Group is launching a new partnership with a small Northern Californian hospital operator to help it compete with bigger rivals.

UnitedHealth’s Optum is striking a new deal with John Muir Health to help the operator remain independent. Optum has helped several units hold down their insurance costs. However, this time, it is taking a unique turn to make a hospital more competitive. 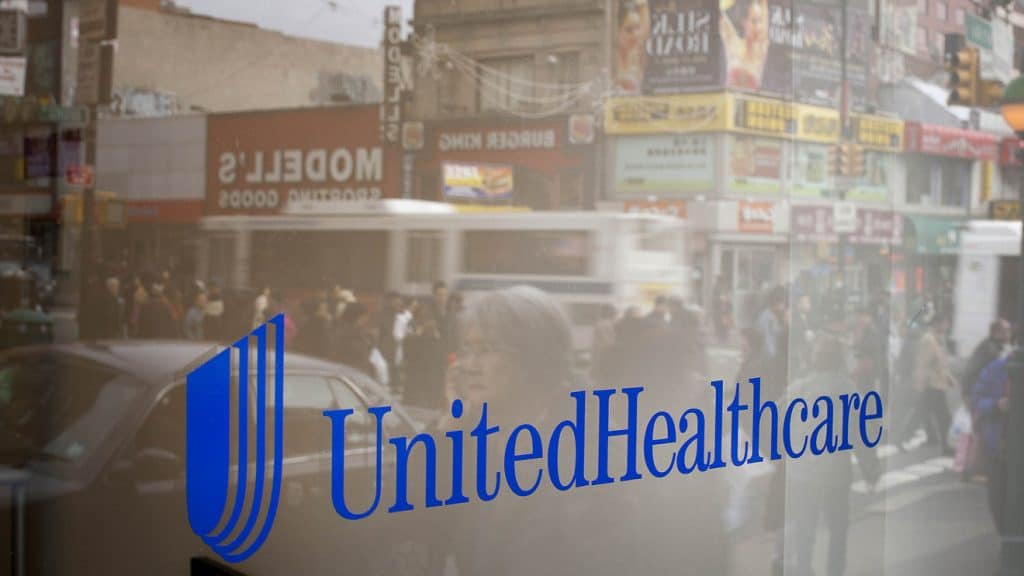 The Bay Area operator’s chief financial officer Chris Pass commented on the deal saying that they didn’t want to sell to a larger network or get acquired. They understand that they need to get a lower cost for both employers and employees, and the UnitedHealth deal is the best option they had.

According to the new deal, Optum will now handle the billing and revenue functions of the hospital and will hire over 500 employees from the John Muir back office. The company has been providing analytics and consulting services to smaller insurers, and its senior vice president Nick Howell noted that they are not in the business of owning health systems.

“A lot of health systems out there are facing similar cost pressures and … are trying to find ways to remain independent. We believe this is a new third option for them,” he said.

UnitedHealth is focusing on systems that work

Ever since Optum has expanded its pharmacy benefits, health services, and analytics into new sections of the healthcare industry, it has turned into a profitable deal for United. In the first quarter of this year, it accounted for over 40% of the company’s profits. This Thursday, the company is expected to announce its second-quarter results and post profits of $3.45 per share, marking a significant 10% uptick year-on-year. Its revenue is expected to be $60.58 billion.

Last year, the company had to suffer a steep fall in share prices after its earnings call. At the time, CEO David Wichmann criticized the “Medicare for All” plan proposed by some Democratic presidential candidates. It was seen as a move to remove private health insurance altogether. However, this year, the leading Democratic presidential candidate, Joe Biden, suggested his interest in expanding Obamacare instead of removing private insurance.

Investors are now looking at United more closely, keeping a watchful eye on how Optum’s efforts reward the company. Since it has been acquiring medical groups, Optum Care is now a significant market force.