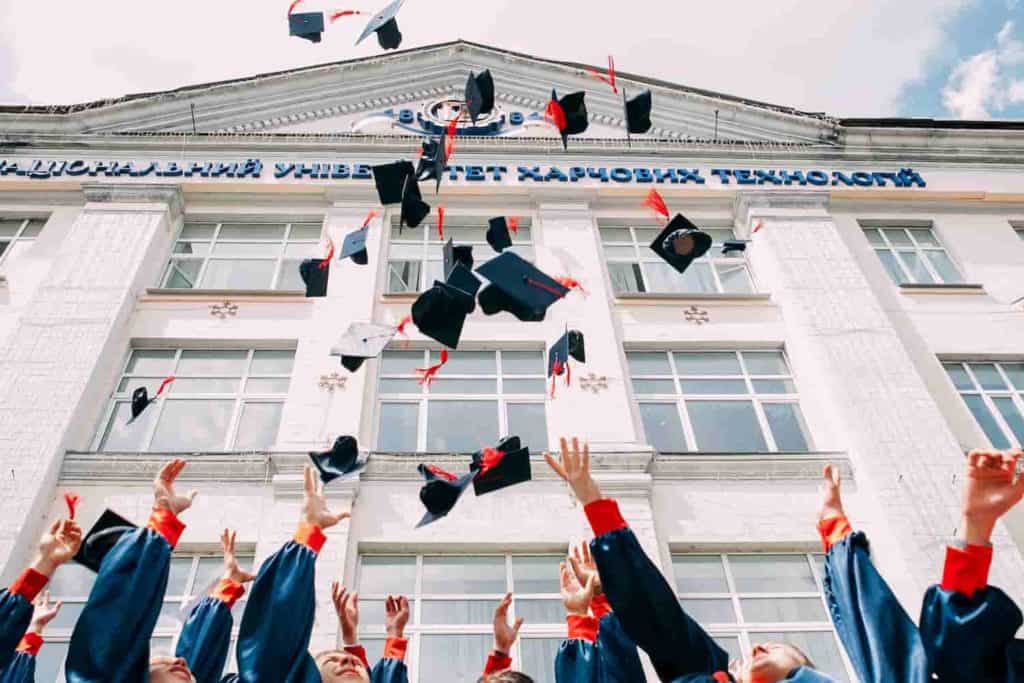 The United Kingdom has the highest cost of college education among the top ten most influential countries globally based on 2019 ratings. Data gathered by Learnbonds.com shows that the average public tuition fees in the UK is $13,900.

Japan ranks as the country with the second-highest college tuition cost at $12, 400. Compared to the UK, this is a percentage difference of 10.7%.

The United States ranks third with average public college tuition of $10,000 representing a percentage difference of 28% when compared to the UK. Data previously compiled by Learnbonds indicated that the United States’ cost of a college education was on the rise with most students depending on loans.

Apart from tuition fees, students also have to pay for other expenses, such as housing, food, and books, which can run into thousands of dollars a year. However, in the United States, the cost of education depends on the choice of institution. The student loan burden is at crisis levels in the US, say many observers.

Israel comes fourth with an average fee of $9,200 while Canada occupies the fifth position. Between 2019-2020, the average college fees in the North American country were $4,700 representing a figure almost three times less than the UK.

In the sixth position, is Italy with average college fees of $3,800. During the period under review, compared to the UK, a percentage difference of 72.6%.

China and Russia also rank among countries with low tuition fees at $3,650 and $3,500 respectively.

China has invested heavily for years in its education system to make it affordable for citizens and foreigners. Chinese universities have a reputation for offering quality education with high-standard facilities.

France, Germany among countries with the cheapest college fees

Among the top ten most influential countries, Germany is among countries with average public college tuition below $1000. During the period under review, the average cost was $900. Compared to the UK, this is a percentage difference of 93.5%.

In Germany, the low cost of education can be attributed to factors such as the existing free tuition system. However, students can incur extra costs in student union and semester fees. Despite the extra charges, compared to other countries, the fee is still affordable.

However, France has the most affordable college education among the rated countries. The average public college is $620 to represent a percentage difference of over 95% compared to the UK. Generally, in France, tuition fees are lower for students from the EU/EEA and Switzerland. Students outside this region pay more.

Although most students can afford tuition fees in most countries, extra charges such as housing and food make college education more expensive. The situation is worsened especially in regions with a high cost of living. Globally, private tuition fees are usually higher compared to public institutions, ranging between $15,000 – $40,000.