Time to switch from Netflix to Alphabet, say traders 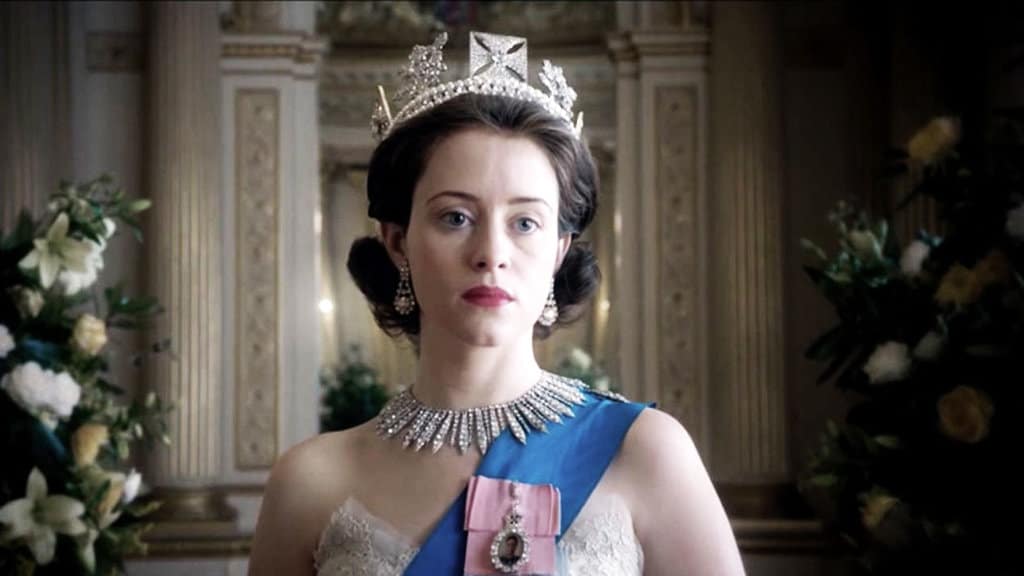 Veteran Wall Street traders advise switching from Netflix to Alphabet citing concerns over Netflix’s business model and valuations. Netflix shares were down 8.5% in pre markets on Friday after its mixed second quarter earnings.

While Netflix’s second-quarter revenues jumped almost 25% to $6.1bn and added more than 10 million subscribers in the three months to July, its earnings per share of $1.59 lagged analysts’ estimates of $1.81. It also warned of slowing growth. “Growth is slowing as consumers get through the initial shock of Covid and social restrictions,” said the company in its shareholder letter.

“I’ve been negative on Netflix for quite some time from a valuation standpoint and continue to think the business model is suspect,” said John Petrides, portfolio manager at Tocqueville Asset Management speaking to CNBC’s Trading Nation on Thursday, hours before the company’s second-quarter earnings release. He added: “They have to rely on constantly coming up with original content in order to drive viewership, and that’s expensive.”

While Petrides said it is hard to bet against Netflix, he added: “The long-term story is that there are more streaming players out there with their own content library where they don’t have to go to the market and buy their content like Netflix does, and spend a lot of money. And I think ultimately that that’s going to be the competitive pressure that hurts Netflix subscriber growth over time.”

Matt Maley, chief market strategist at Miller Tabak is bullish on Alphabet, the other constituent of the so-called FANG pack with Facebook and Amazon being the other two. Alphabet stock is actually the worst performing FANG stock this year and is up only 13% so far. In comparison, Facebook, Amazon, and Netflix are up 17%, 62%, and 63% respectively.

Maley also pointed to Alphabet’s RSI (relative strength index), currently at 60, that’s below 70 above which traders see a sign that a stock of overbought levels. “If these groups – which I think are ready for a correction – come down, [Alphabet] is going to have less downside potential,” said Maley.

He added: “On the downside I like it because it’s got less downside potential, and once it breaks its February highs it’s actually got more upside potential than some of these other names that have had such huge rallies this year.”