Tesla Motors Inc Model S owner and French entrepreneur, Loic Le Meur, reached out to Elon Musk via Twitter to make his thoughts know about Supercharger abuse. Le Meur told Musk that abuse is taking place at the popular San Mateo Supercharger station in Silicon Valley that has apparently become the parking place for an increasing number of Tesla vehicles. The situation isn’t limited to San Mateo though. If you are traveling through California in a Tesla you need to allow extra time for charging because “idiots” (LeMeur’s word), can monopolize Supercharger spaces.

How can Tesla curtail the Supercharger abuse?

As per Le Meur, the Tesla owners are not using the charging station to charge their cars, but to park their cars. Musk promptly replied back by acknowledging the growing “issue,” and said “Supercharger spots are meant for charging, not parking. Will take action.”

California has more electric vehicles that any other state in the US (7 out of every 1000 vehicles registered). So, it is not surprising that the crowded Supercharger facility in San Mateo is often heavily utilized.

Now, the question is what can Musk do about the increasing problem? The automaker could start with friendly persuasion, says Teslarati. They could ask the Tesla owners to stop parking their cars in the charging station, something similar to the email they sent last year to the Model S owners, who the electric carmaker identified as abusing their Supercharger privileges. In the said email, the automaker said, “We ask that you decrease your local Supercharging and promptly move your Model S once charging is complete.”

You're right, this is becoming an issue. Supercharger spots are meant for charging, not parking. Will take action.

Though Tesla Motors Inc is working on some of the suggestions from Electric Jen, it is not helping as it appears. The automaker even implemented a new message text-based alert system earlier this year to deter owners from parking their vehicles at Superchargers after charging them. The electric carmaker would send a text alerting the user that charging is complete, and then text every 5 minutes until the car is unplugged, notes Electrek. 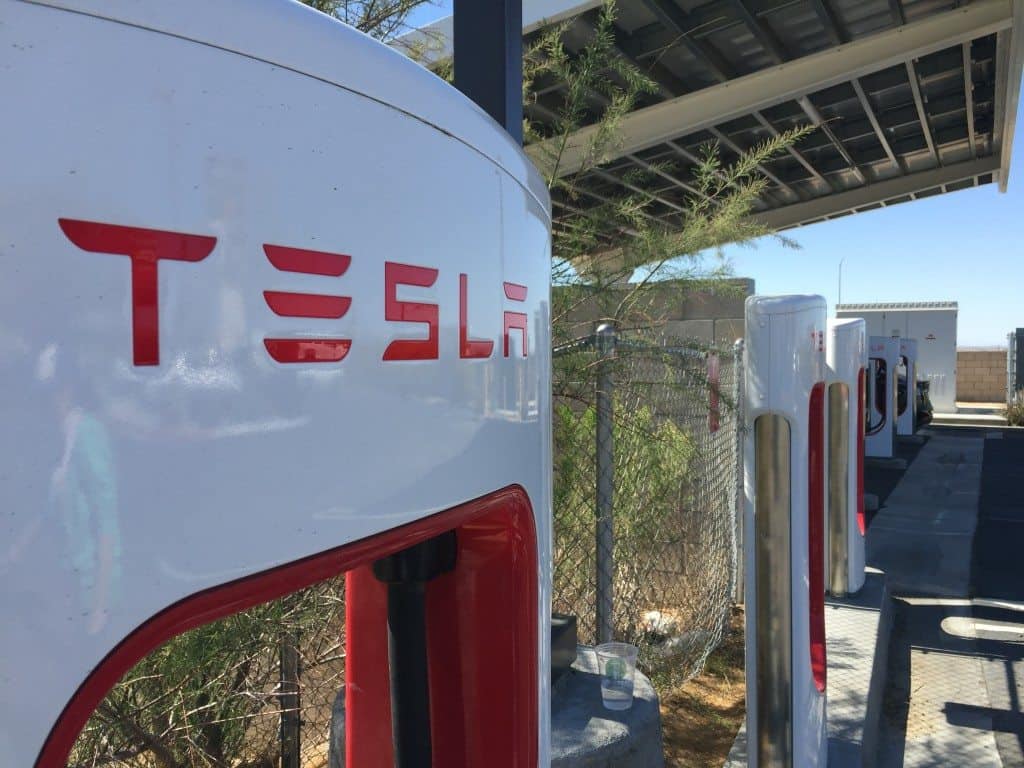 This is not working with everyone as Tesla owners are still complaining that people are leaving their Model X or S after charging is over, sometimes for overnight. As per several owners, taxi services like Tesloop, are leaving their cars overnight at Superchargers in Southern California. The business model of this taxi service is to provide long distance transport services, especially between Las Vegas and Los Angeles, and using Tesla Superchargers to charge their cars for free. It reduces their ongoing costs, and it is technically within the guidelines of Tesla for Superchargers.

On the other hand, taxi services like Teo Taxi, which use Tesla Motors Inc vehicles, have bought their own private Superchargers directly from the automaker to charge their car for short distance travel without causing any problems at public Superchargers.